Healthful teas are nothing new to the world, but culturally, many of us have forgotten how to use them. Be it in the United States, the mountains of Colombia or coastal regions of Indonesia, it all takes a short investigation into herbal remedies or homemade treatments to discover what a significant part tea can play in both curative and preventive health. Regardless of how we feel about pharmaceutical meds and medical technology, the power of tea is undeniable.

But, there are so many to choose from, aren’t there? From berry blends to green tea to Earl Grey, the many splendid versions of chai, black, breakfast, and whatever else—there is so much to drink with only so many cups of tea possible in a day, unless we want to be up and down to the bathroom all night. If only we could choose one, two, three even, that seemed applicable to our personal needs and ailments.

Wouldn’t, then, the world of tea just be a wonderful place? 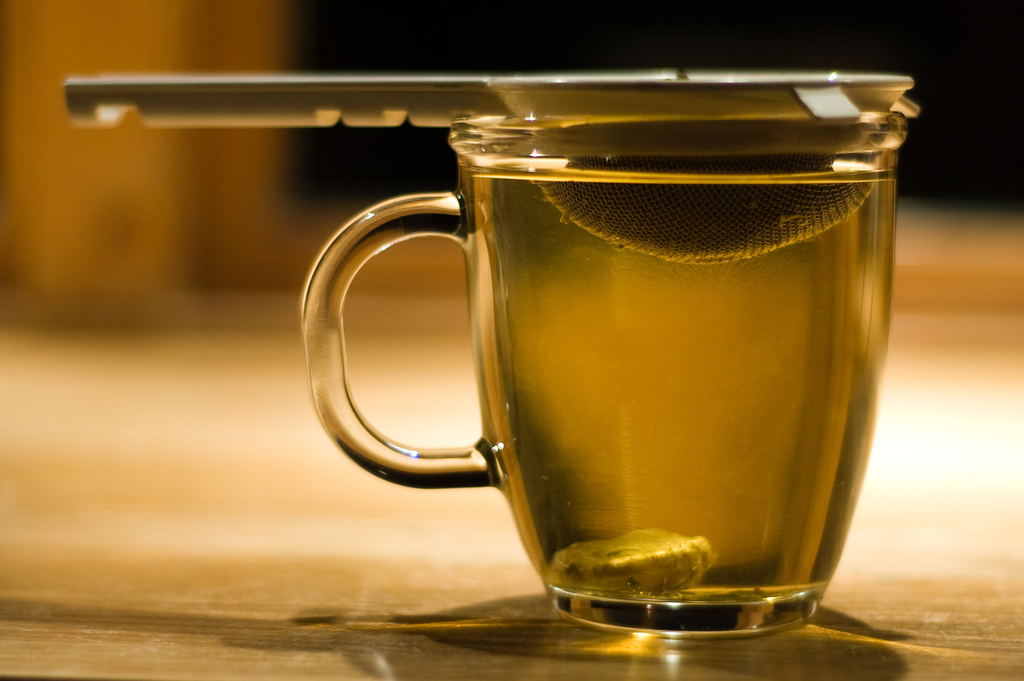 Seeing as it is well known and respected by most, let’s discuss green tea right off. Essentially, green tea provides an overall health boost, which is what makes it so popular. Full of powerful antioxidants, it strengthens our immune system, preventing and inhibiting health problems like asthma, the common cold, heart conditions, Alzheimer’s, and even cancer. To get the most of green tea, though, it’s important to add a bit of vitamin C when drinking it; a squeeze of citrus will multiply the positive effects. 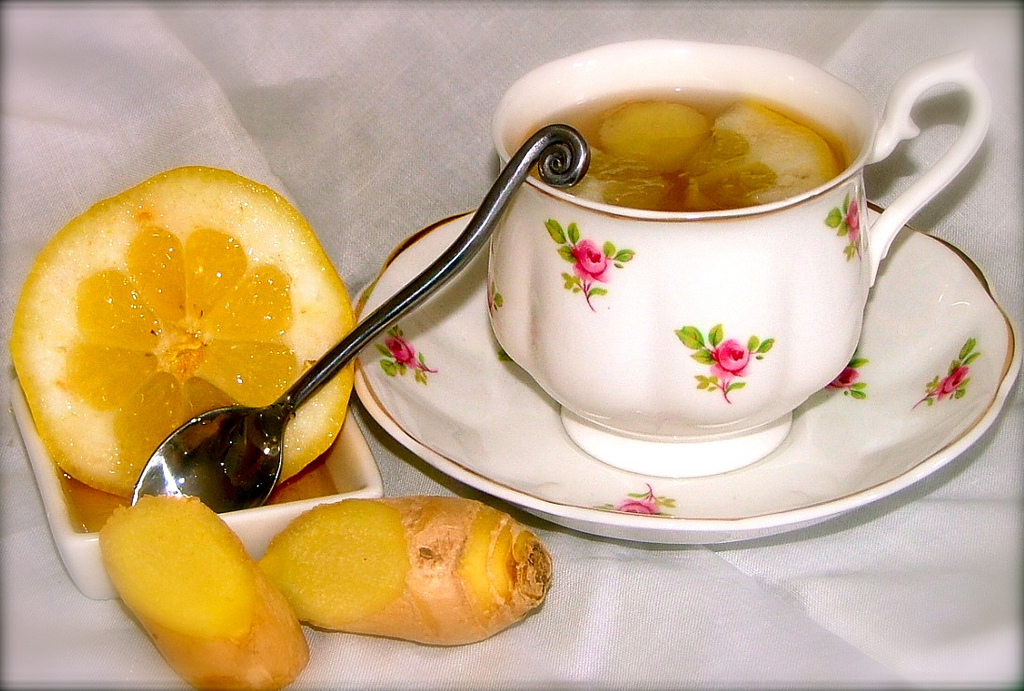 Strong in both flavor and prowess, ginger is a highly regarded herbal medicine. It’s good for subduing early infections, balancing upset stomachs, breaking fevers, opening up the respiratory system, reducing mucous, and enhancing circulation. It is also arguably one of the best means of preventing motion sickness. Look for fresh, organic ginger at the market and simply cut off a few slices to make a tea. Or, grow it at home. 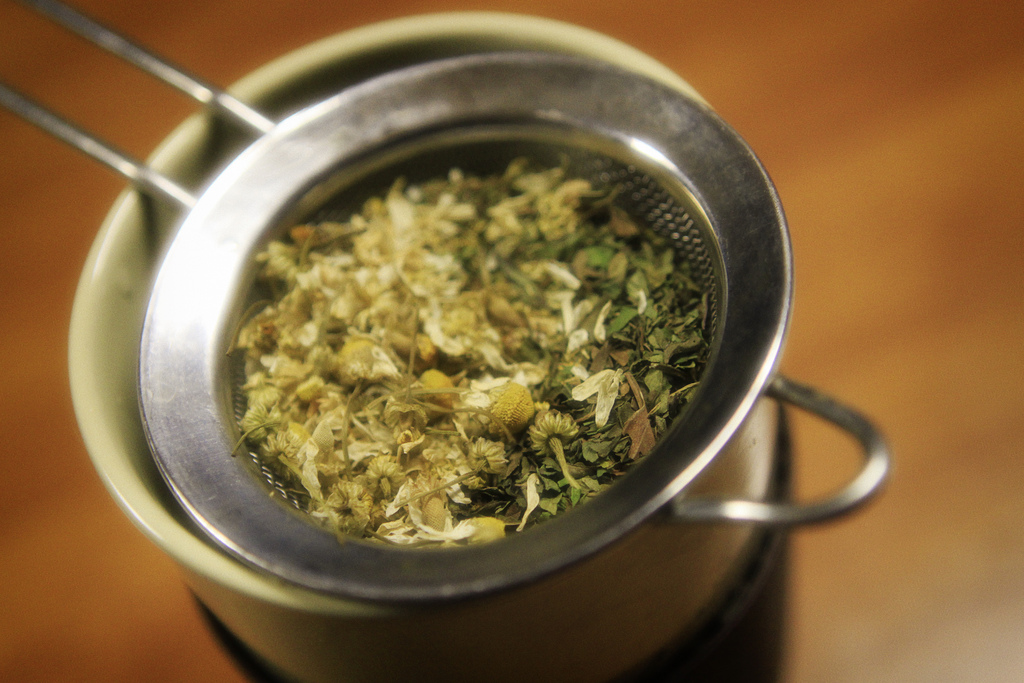 Chamomile is another very popular tea, on the radar of most tea lovers. It’s the perfect nighttime beverage as it’s renowned for relieving the terrors of insomnia. Chamomile contains amino acids that relax the body and relieve stress. So, for those of us in high-octane jobs with too much tension, chamomile is the way to go. 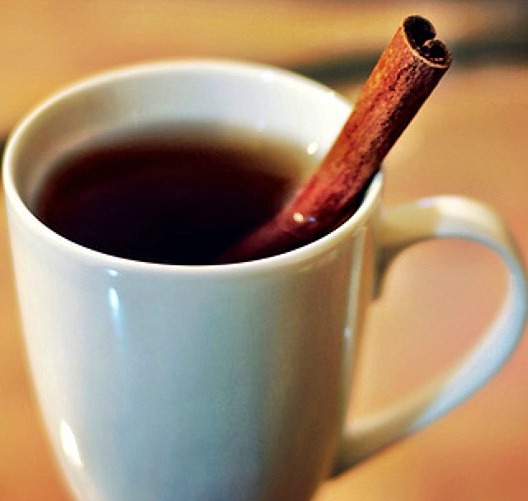 Cinnamon is a fantastic spice, tasty and full of benefits that stretch beyond cakes and cookies. It has been utilized to combat stomach ailments, colds and spiking blood sugar levels. It improves memory and awakens the brain, and it has anti-bacterial and anti-fungal properties that will help with related issues. For a tea, get Ceylon sticks and steep slowly for about twenty minutes, until the tea turns red. 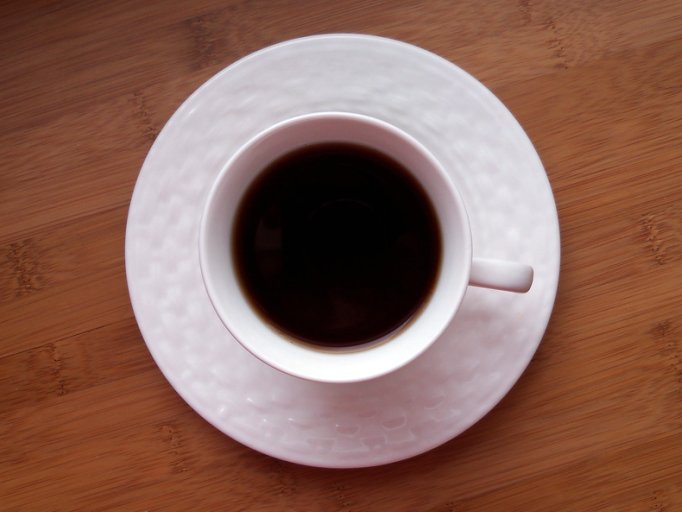 Plain, old black tea shouldn’t be overlooked as a quality item to drink, with plenty of good attributes to appreciate. Packed with its own brand of antioxidants, as well as slow-releasing caffeine and other elements for brain-stimulating. It also has qualities for easing muscle soreness and increasing bone density. Just realize that due to diuretic effects and its influence on the kidneys, black tea, like coffee, is something for moderation. 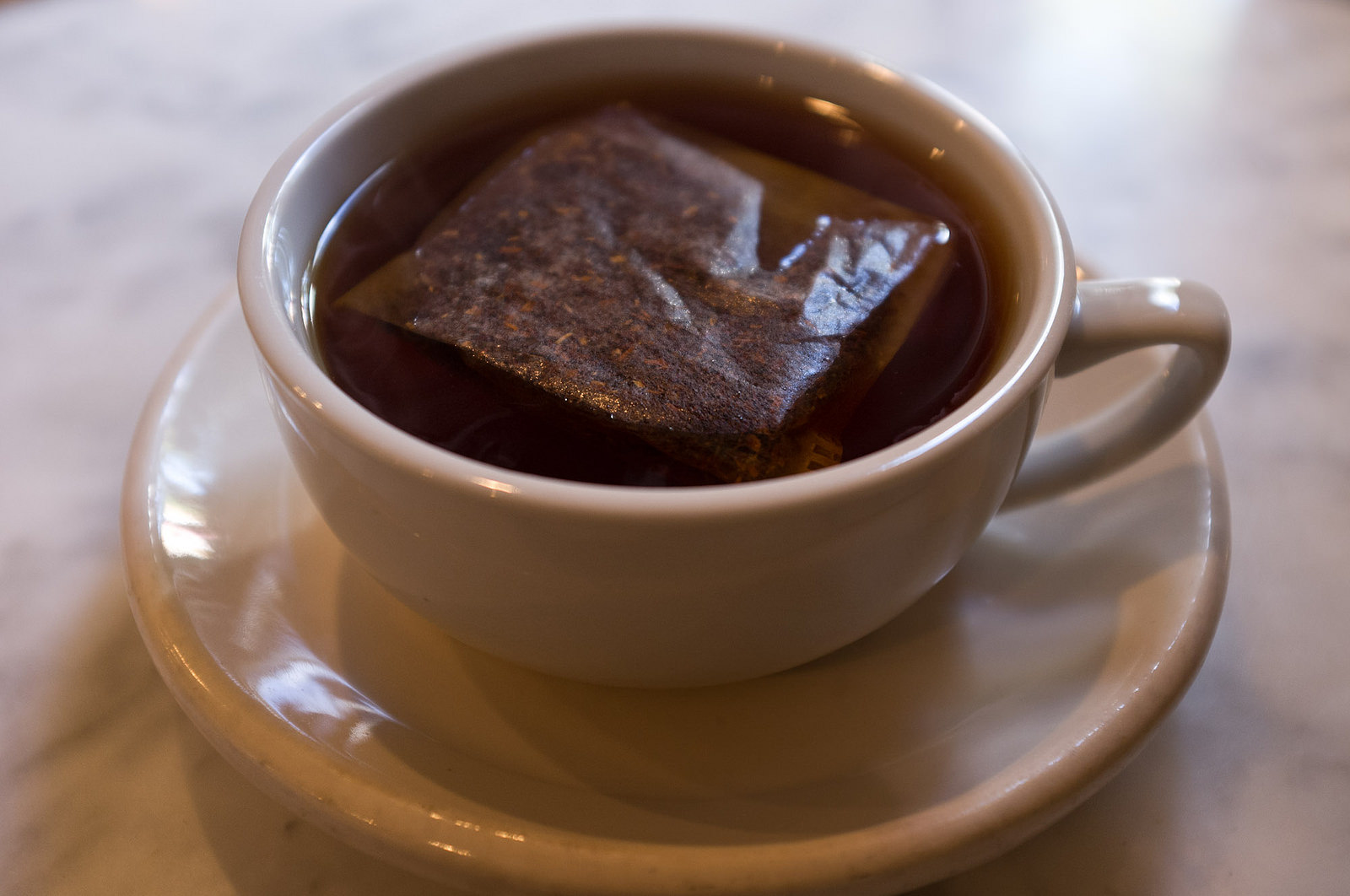 Less popular in North America, rooibos is a red tea from South Africa. It has high levels of vitamin C, minerals, and antioxidants. It’s respected for general immune boosting but has also garnered particular attention for anti-aging properties. When applied topically, it also helps with skin concerns such as acne and eczema. Due to high levels of the antioxidant glutathione, rooibos is also great for body detoxification. 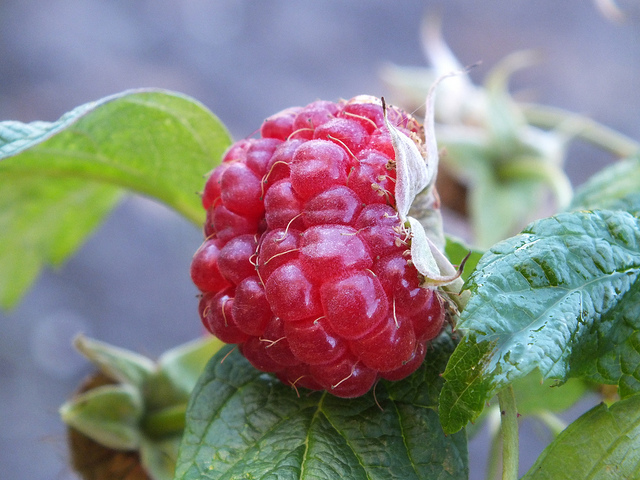 Lacking the fruity zing that the name suggests, raspberry leaf tea has a flavor similar to typical black tea (without the caffeine). More relevantly, though, specifically to female readers, raspberry leaf tea is very well respected for helping the female reproductive system. It is said to shorten labor, reduce symptoms of PMS, and increase fertility. It’s also good for gingivitis and gum disease. 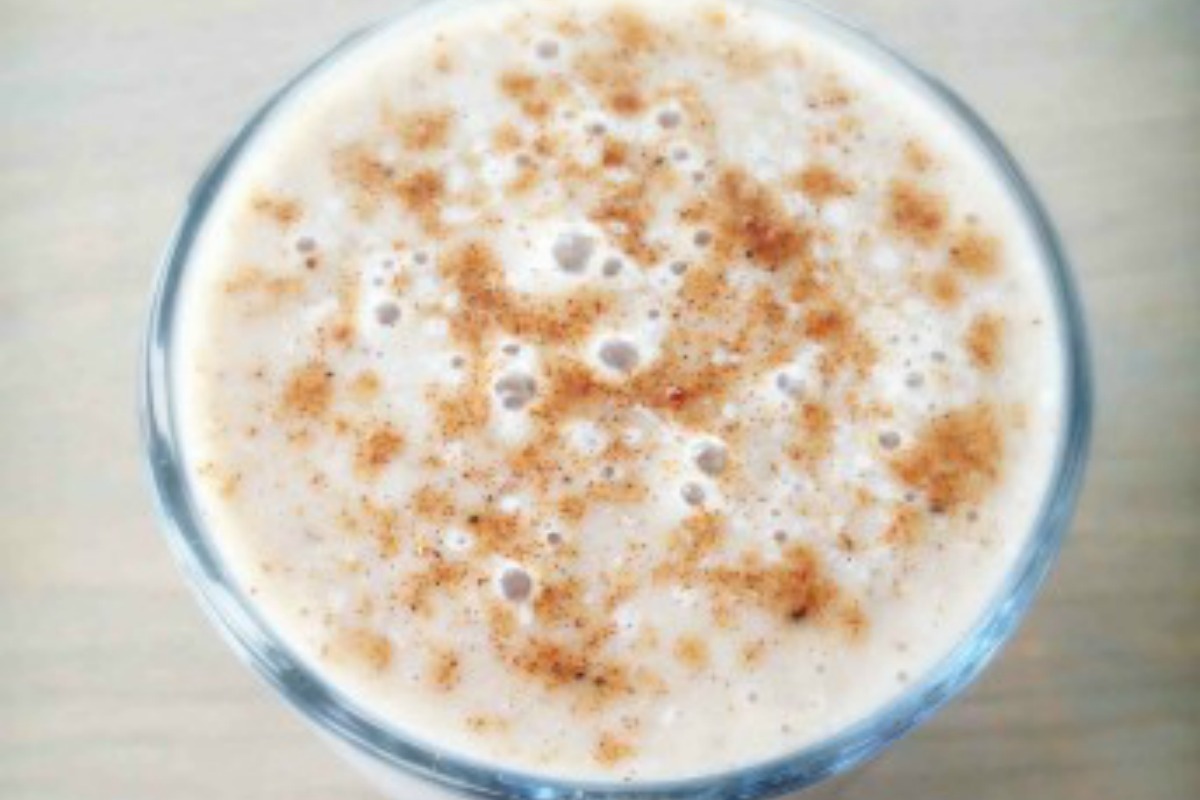 Rather than having one component that promotes good health, Indian chai is actually a slurry of herbs and spices with powerful properties. There are cinnamon and ginger, which we’ve already discussed, but it also has cardamom, (a body detoxifier), as well as clove (for nausea and pain relief). Other ingredients include antioxidant-rich black tea and fat-combatting black pepper. It’s a good all-around tea that can be used for stomach problems, circulation improvement, and super-sizing the immune system. 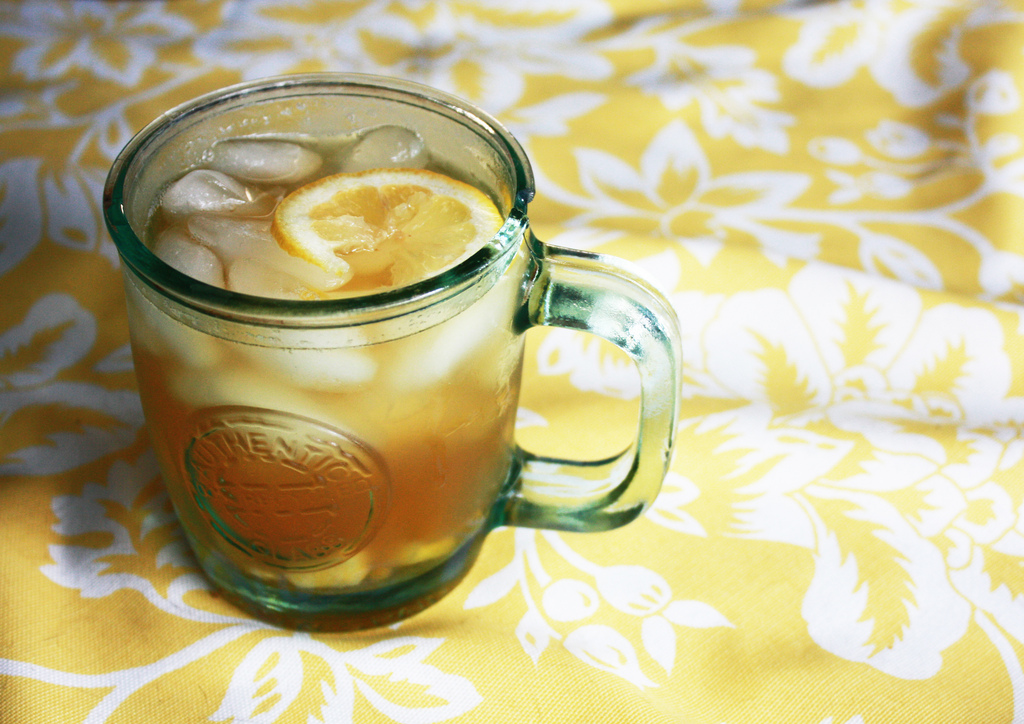 It’s possible to find some absolutely beautiful jasmine teas, with flowers that open while being steeped (a great visual in a clear teapot). Of course, this tea smells absolutely amazing, but it is also full of antioxidants, which are cancer fighters. It’s also known as an aromatic stress reliever and has anti-viral properties that will help with colds and flus. It is sometimes reported to aid with weight loss. 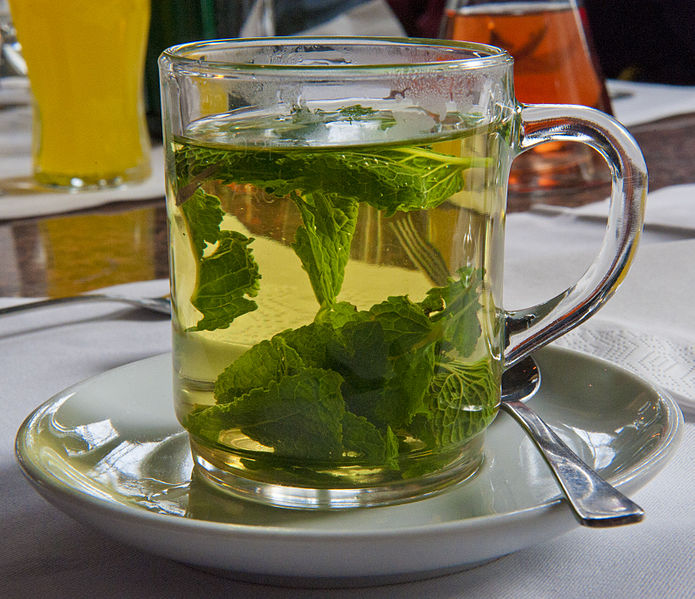 Again, this tea is nothing unusual for the tea-drinker’s pantry, though this is more likely due to the delicious flavor. While taste is a worthy enough reason, peppermint tea has other qualities worth noting. Obviously, it’s great for handling bad breathe situations, but it also a superb way to calm nausea and even vomiting. This is another one that is really easy to grow at home for a fresh, organic tea.

Stock your kitchen up with these teas and experience the health benefits behind simple, herbal remedies that have been used for years to do the body good.