What You Should Plant This Summer for an Autumn Harvest 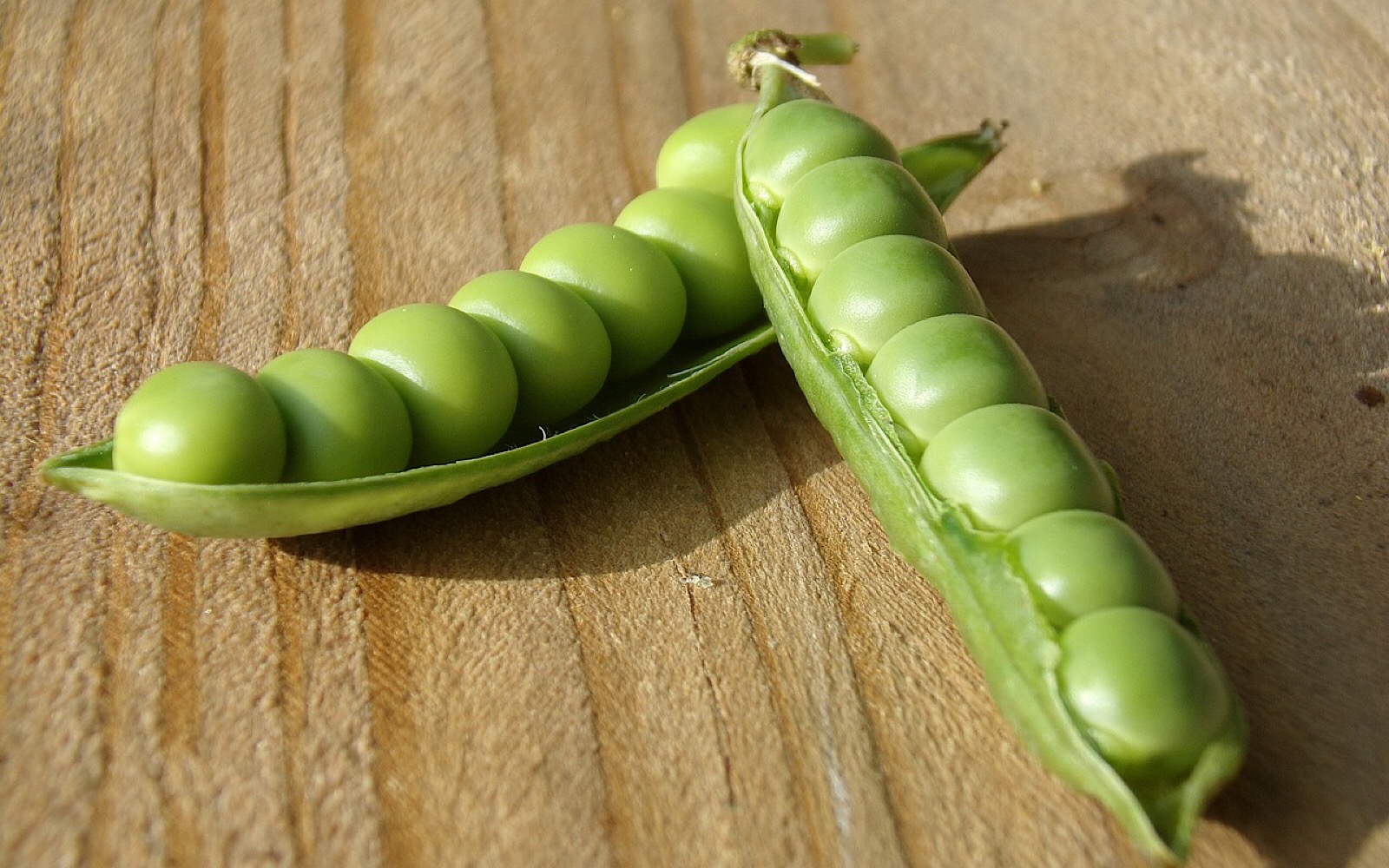 By midsummer, many gardeners have hung up their trowels and are resting on the harvests of what’s been planted. The tomatoes and summer squashes are coming in in such abundance that it feels like the bounty will never run dry. Maybe the okra has started putting out delicious pods, the sugar peas are giving daily, and the cucumber vine has taken over a trellis. The garden is rocking.

However, in just a couple of short months, those veggies will be bowing out as the frost comes in, and the summer well will be running dry. Fortunately, for those into eating fresh as much and as long as possible, there is a solution: Pick up that trowel and do some mid-to-late summer planting for an awesome fall harvest. There’s still plenty of tasty things to be grown! 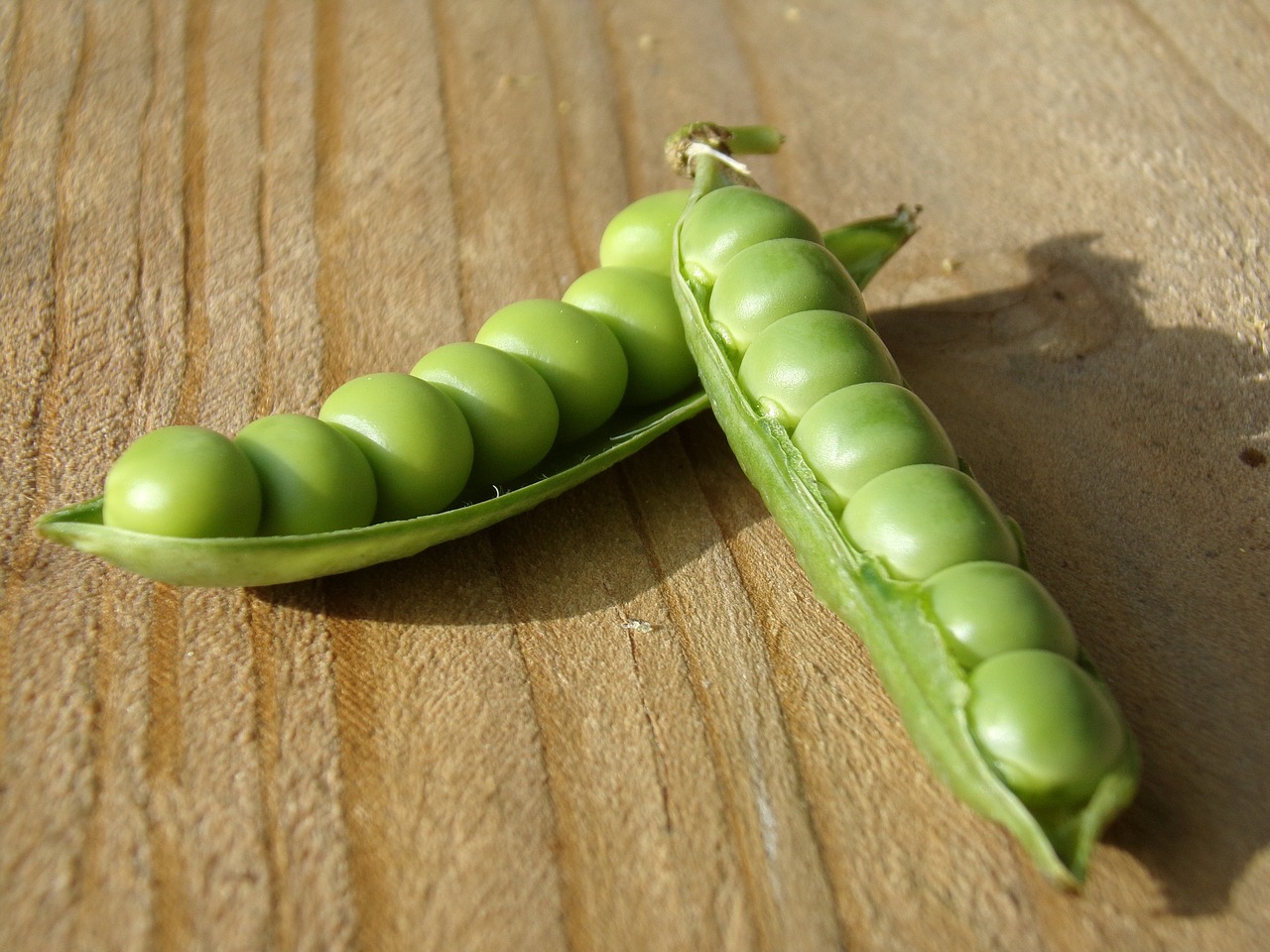 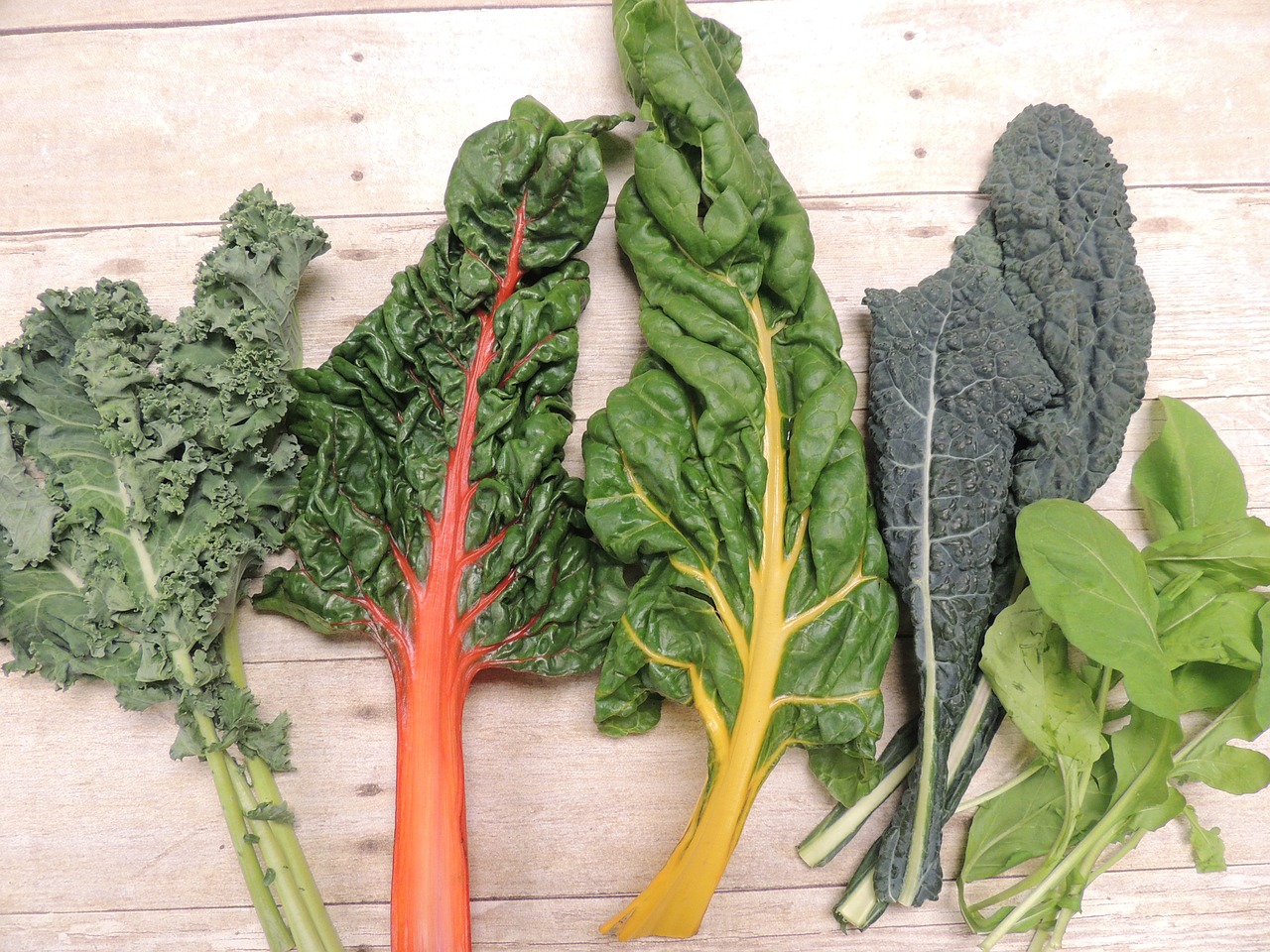 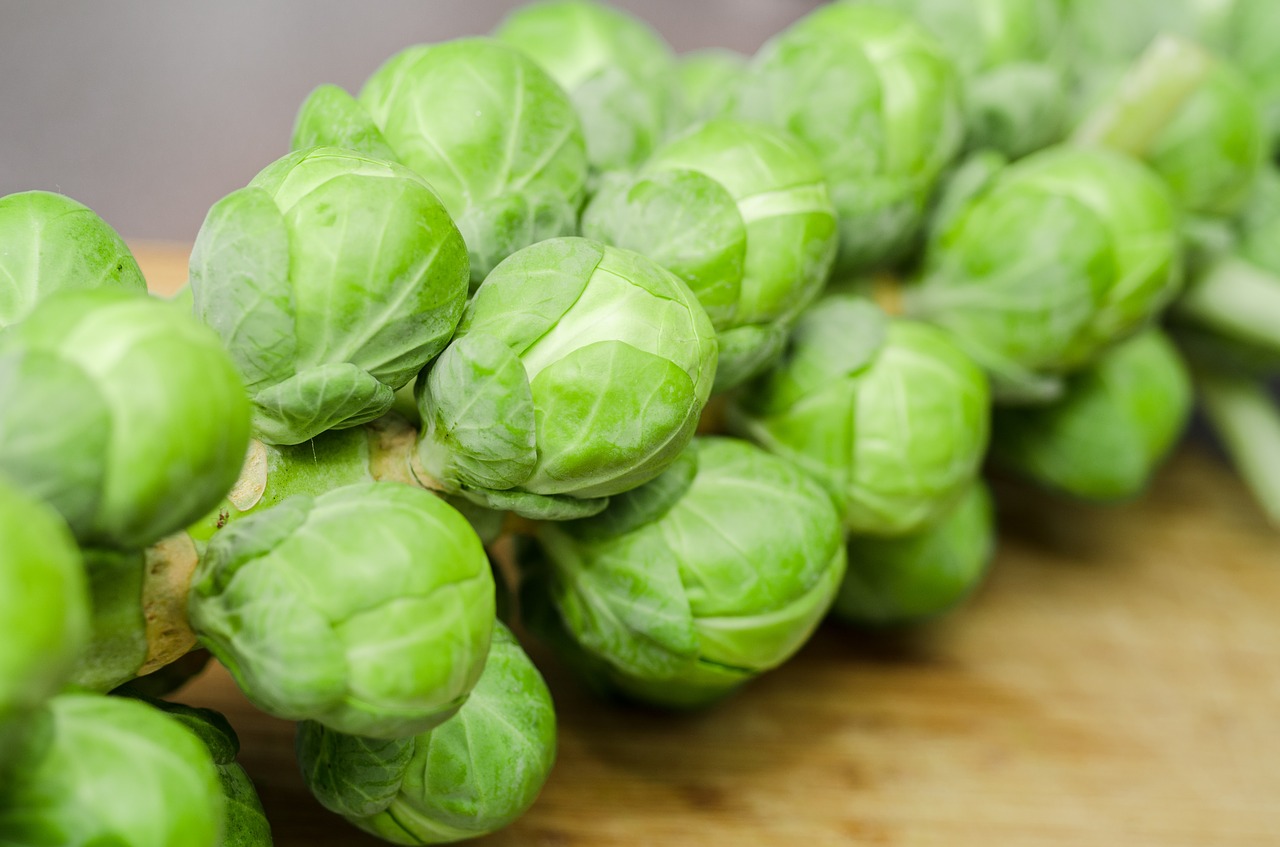 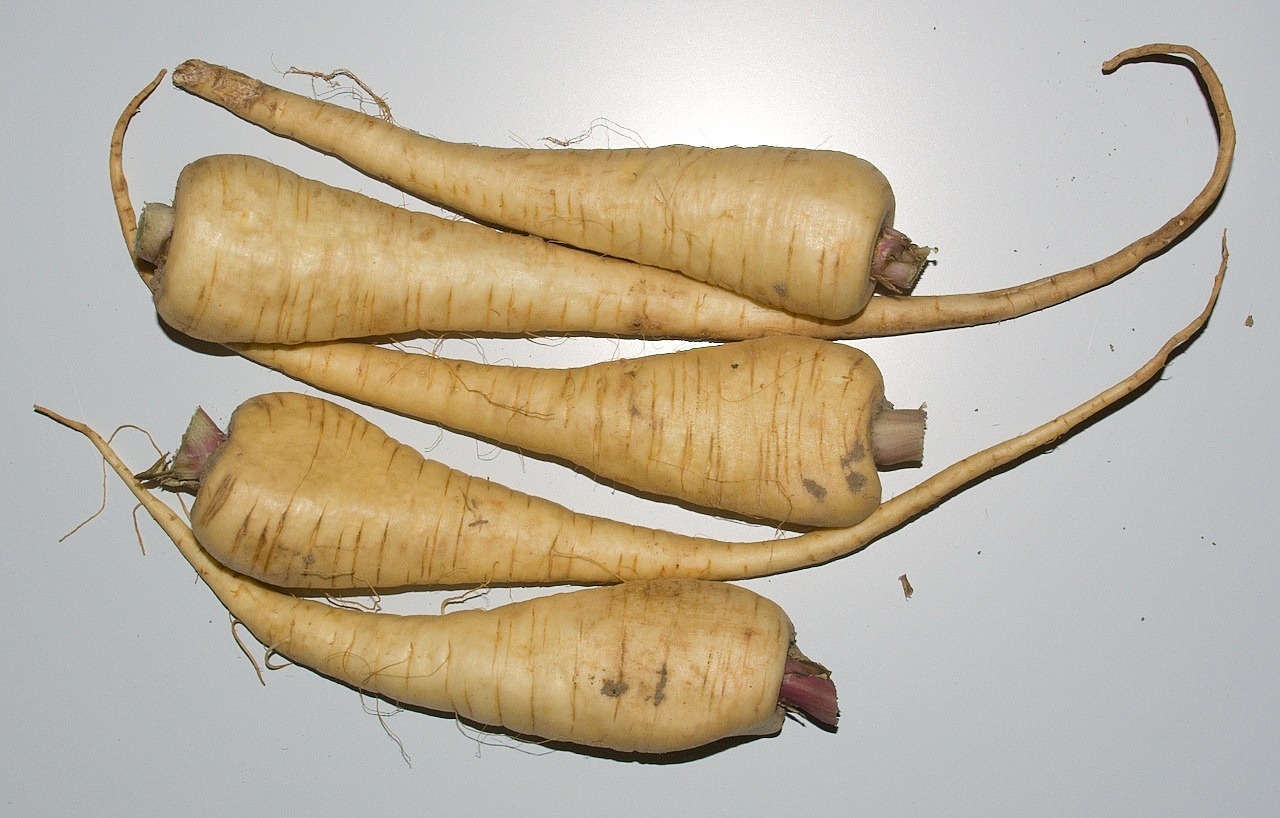 To put it mildly, the end of the summer vegetables hardly has to mean the end of the garden. For those keen to keep eating fresh into the fall, late summer is the perfect time to get these veggies going and extend the harvest for months to come.