Why Your Gardens Need Cold Frames 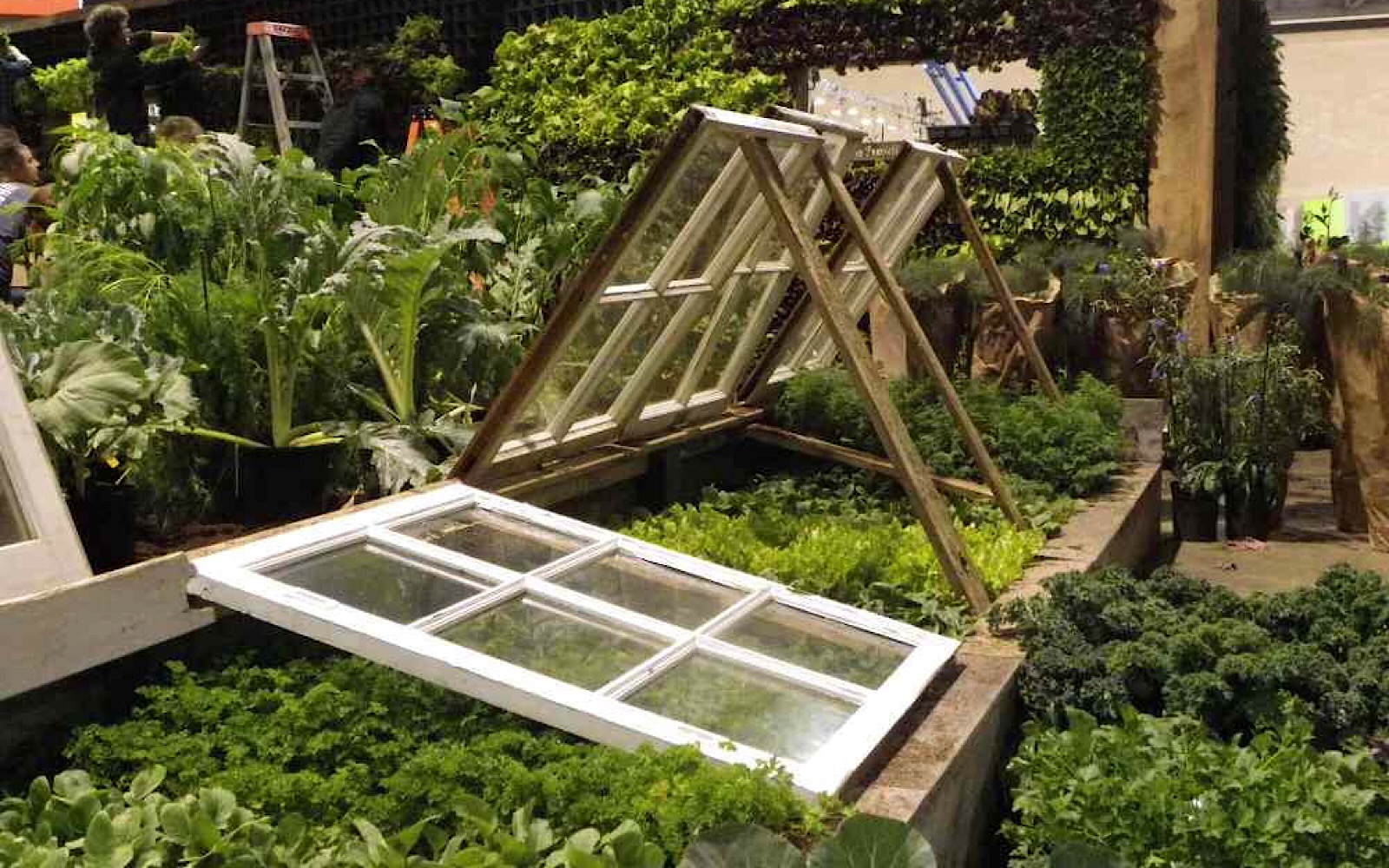 For a moment, the end of the growing season feels a little bit exciting, at least for gardeners. The responsibility of upkeep has reached a long pause, and it’s time to enjoy all those preserved fruits of labor: the canned tomatoes, frozen veggies, mixed berry jams, and sauerkrauts. Then, when the realization of no more fresh produce for months sinks in, the winter almost feels like a curse.

It doesn’t have to be that way. Despite common practice, it’s actually perfectly plausible to keep fresh vegetables on the go throughout the coldest months of the year. And, it doesn’t even require a greenhouse or costly heating system. In nearly every region of the U.S., we only need a most basic of garden tools, something designed to capture a little warmth in the day and ward off the frost at night: a cold frame.

Anyone trying to grow their own food or trying to live locally should really stay tuned because the cold frame will make life so much tastier, year-round.

What Is a Cold Frame? 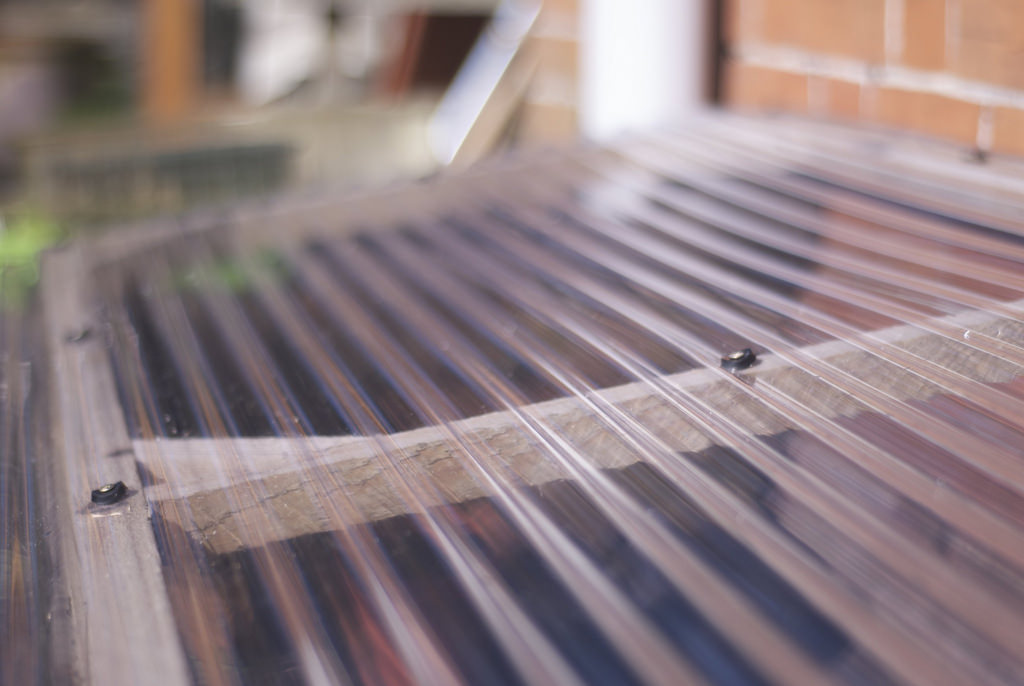 Oddly, cold frames are nothing all that special, but they are extremely special at the same time. They are basically bottomless boxes, with walls made of brick, straw bales, or wood and a clear top. The “bottom” of the cold frame is actually a garden bed. The solid walls protect what’s inside from cold wind, and they help trap heat inside the frame. The clear top, usually angled towards the equator (that’s south in the U.S.) to allow more sun in, provides the light plants need while preventing the frosts that often kill them, while also providing enough heat to stop the soil from freezing.

Why Use a Cold Frame? 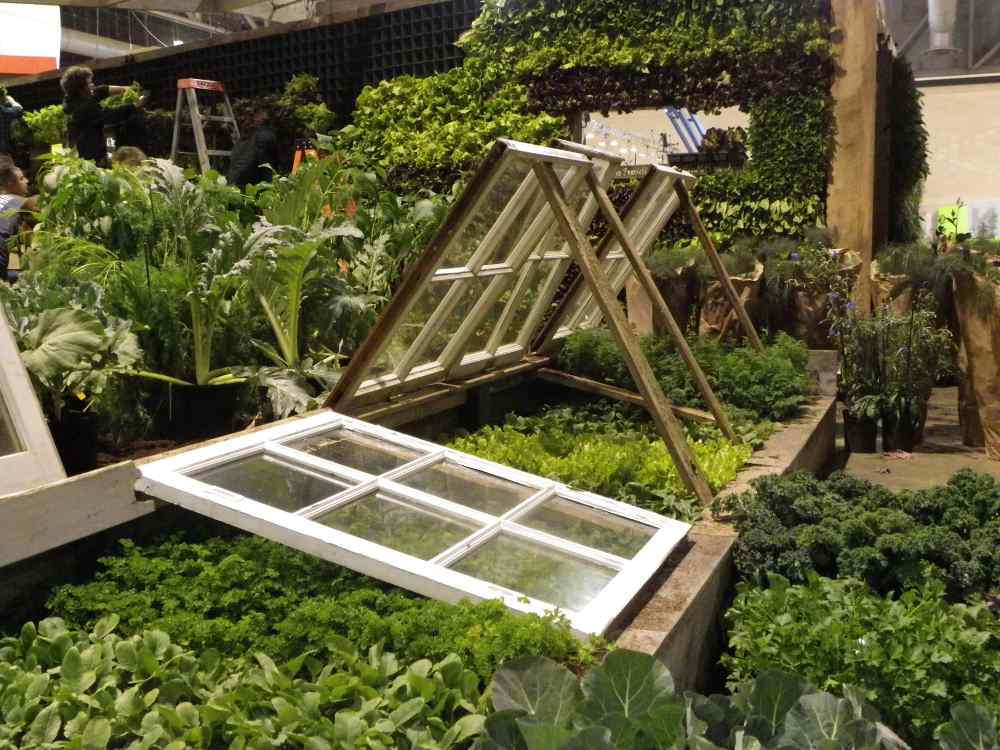 Cold frames are amazing in that they extend growing seasons both in the springtime and in autumn. For spring plants, they are able to be cultivated before the fabled last frost date because they’ll be protected should the weather turn nasty while the seedlings are still vulnerable. This will likely mean cultivating cold-tolerant plants even earlier, and once they are transplanted outside, starting early with warm-weather plants is possible. For autumn and winter crops, the cold frame provides enough shelter, light, and warmth for established plants to survive the steady drop in temperatures and harsh northern winds. Wintertime crops reach a kind of dormancy in which new growth is nonexistent or very slow, but what is there survives — fresh, bright, and beautiful — until the gardener picks it.

Cold Frames for the Planet

In the grander scheme of things, these extended seasons mean that we can have fresh vegetables from our own gardens and local producers rather than relying on imported produce. Cold frames, then, cut down on food miles without requiring much in the way of resources or energy themselves. They can easily be built with repurposed materials and rely on the sun — not coal, natural gas, or petroleum — for heat. When we start to think of our food in this way, we save forests from being cut down to make fields and save resources from being used to transport the food produced in those fields. We localize food production at home, yes, but also in less developed countries where farmers are exploited in industrialized agriculture chains to feed more powerful countries instead of their own.

Tips for the Cold Frame 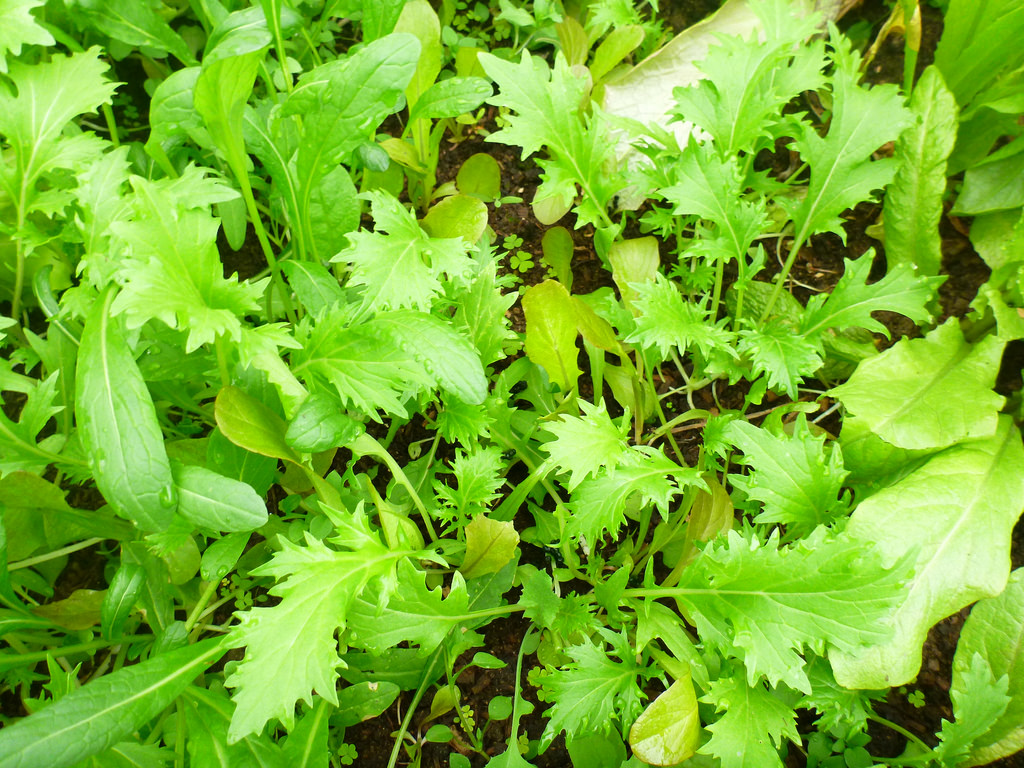 This isn’t to say, however, that cold frames make all of our dreams come true. We still have to grow appropriate vegetables for the time of year and situation. Tomatoes, squashes, and green beans aren’t fated to survive the temperate winter (they can’t tolerate even a little cold, and they need a lot of sunlight.) However, there is a gigantic list of vegetables — cabbage, kale, chard, broccoli, Brussel sprouts, onions, garlic, carrots, beets, radishes, lettuces, parsnips, turnips, collards, etc. — that can survive freezing temperatures and fill the winter dinner table with colorful food and nutritious choices.

Living by the Cold Frame

Basically, for those of us looking to live locally and have a positive impact on our food systems, we need to learn to live by the cold frame. In other words, we have to eat what can be produced locally rather than constantly falling back on the practice of having everything we want when we want it. This is the very reason tomatoes aren’t as good as they used to be, either due to being imported or grown artificially and the reason why our food chain has become so destructive, both exploitative or inefficient. Instead, with a cold frame, we can have truly fresh food that positively impacts both our community (teach the neighbors about cold frames, share fresh veggies) and the planet.