Crops That Can Withstand, and May Even Improve With, a Little Winter Frost 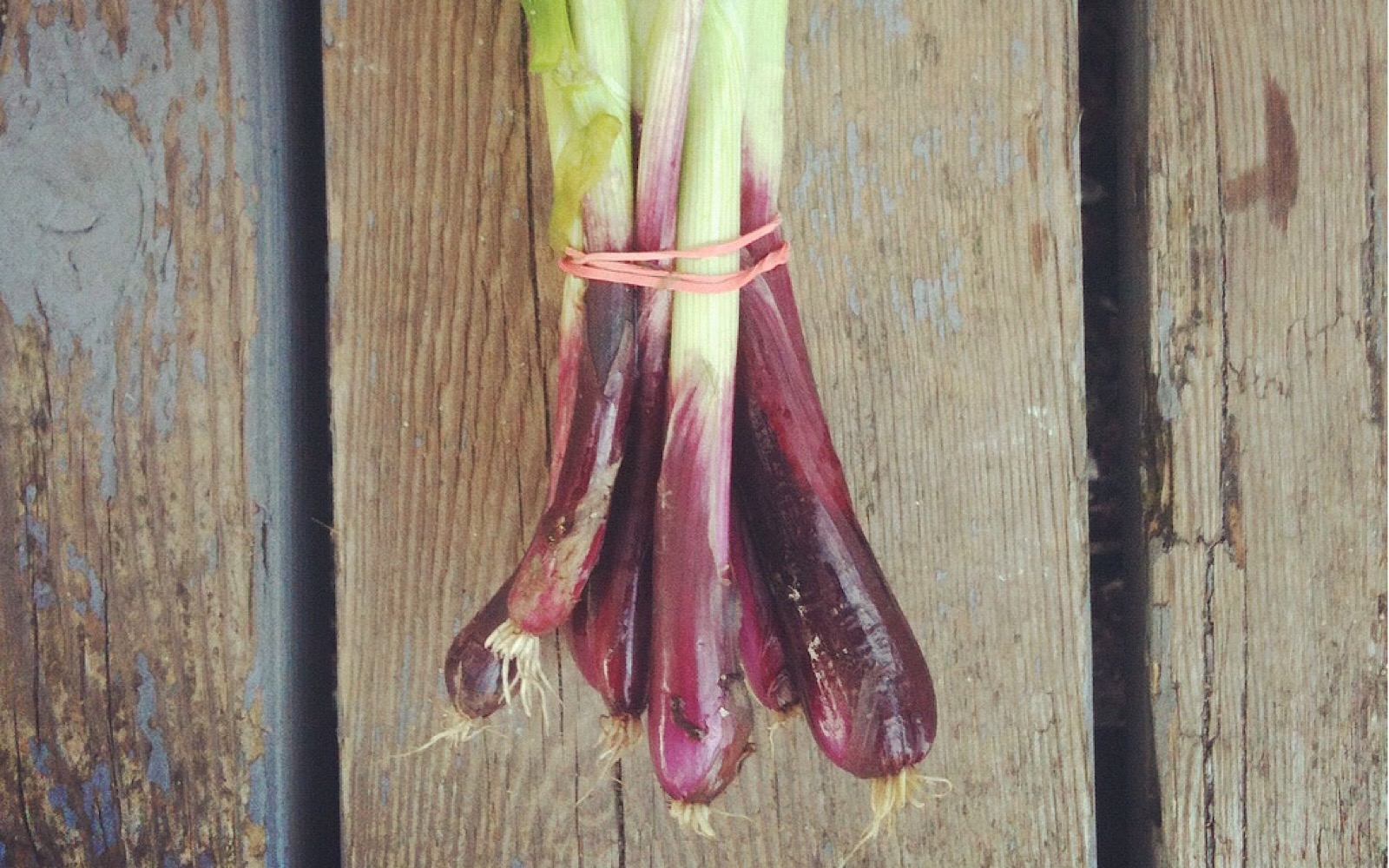 Many people believe that, when frosts begin to fall, it is time to hang up the gardening clogs for winter. While it may be true that one’s gardening footwear might need to be a bit warmer in December, the garden certainly doesn’t have to pack it in. There are lots of fresh vegetables that’ll survive frosts, and some of them are known to improve their flavor after a chill.

That said, gardens do have to change a little. Homegrown favorites like tomatoes, eggplants, and peppers (all from the nightshade family) have evolved to warmer environs, and though they grow year-round in the tropics, they aren’t into the temperate climate winters. However, there are many vegetables that aren’t bothered with a freeze. In other words, we have to plant how the weather is leading us.

For those who follow the seasonal wave, it’s possible to harvest fresh vegetables year-round, and these are the ones that’ll get you through the winter:

There are few things, if anything, in this world that are as good for our bodies as a regular dose of dark, leafy greens, and most of them thrive during the colder times of year. Cabbages and chard can survive mild frosts, getting down just below freezing, but kale and spinach are the wintertime troopers. They take on cold temperatures, and they actually improve a little as a result, with the frigidness taking away the bitter bite these veggies can have. Arugula, lettuces, and endive are also possibilities for light frost gardens. 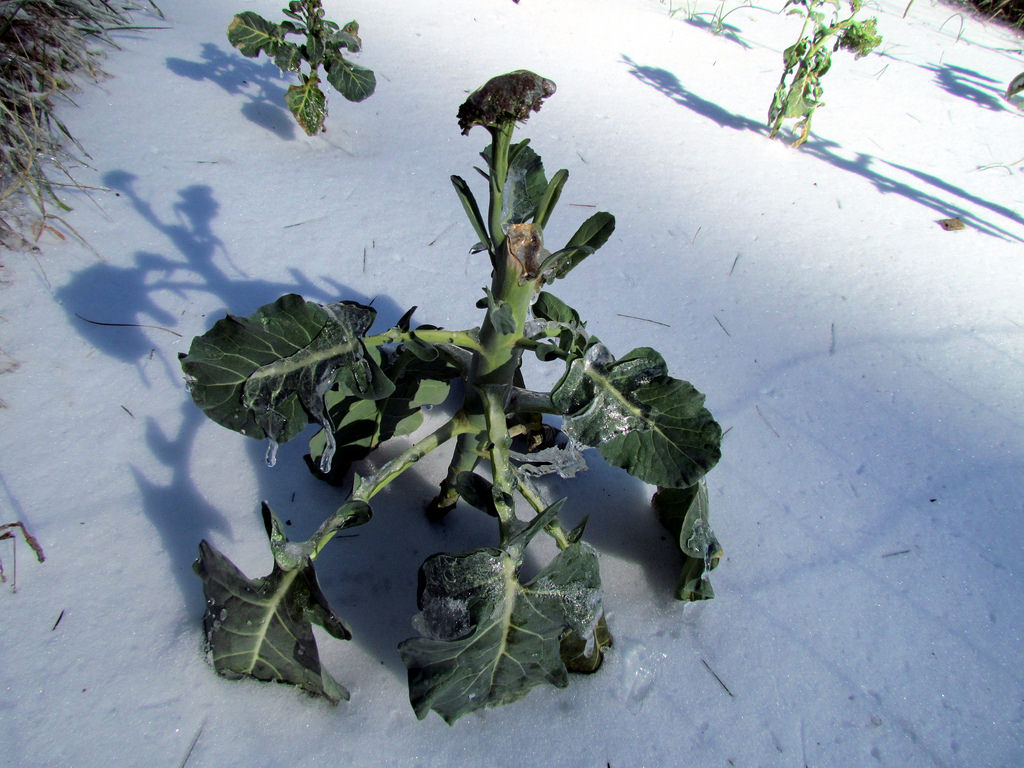 Broccoli and Brussels sprouts might just as well be listed in the dark, leafy greens section, but we treat them a little differently in the kitchen, which has garnered them a special place in this list. They are vitamin-packed and richly nutritious, like greens, and they even belong to the cruciferous (cabbage) family. When harvesting a head of broccoli, allow the leaves to remain on the plant, and it will continue to produce small offshoots. With Brussels sprouts, harvest them from the bottom up, taking only what you are about to cook. 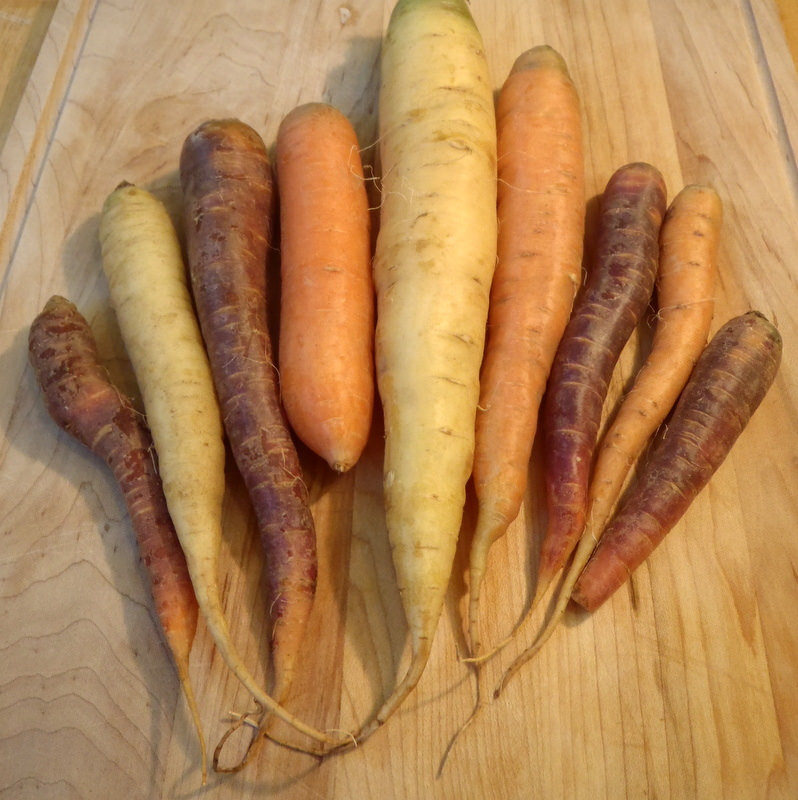 In a list of crops that is primarily green, save for some rainbow chard or purple cabbage, a little color variation is a welcomed sight, both for the plate and for the nutritional value. Beets and carrots can both be left in the ground during the winter and harvested as needed. The trick to doing this is mulching them very well, a good few inches, so that the ground doesn’t freeze. Both of these plants are biennial, meaning they take two years to mature, so they are built to survive at least one winter. Both have edible greens that add to their worth, and carrots are said to actually sweeten due to the cold. 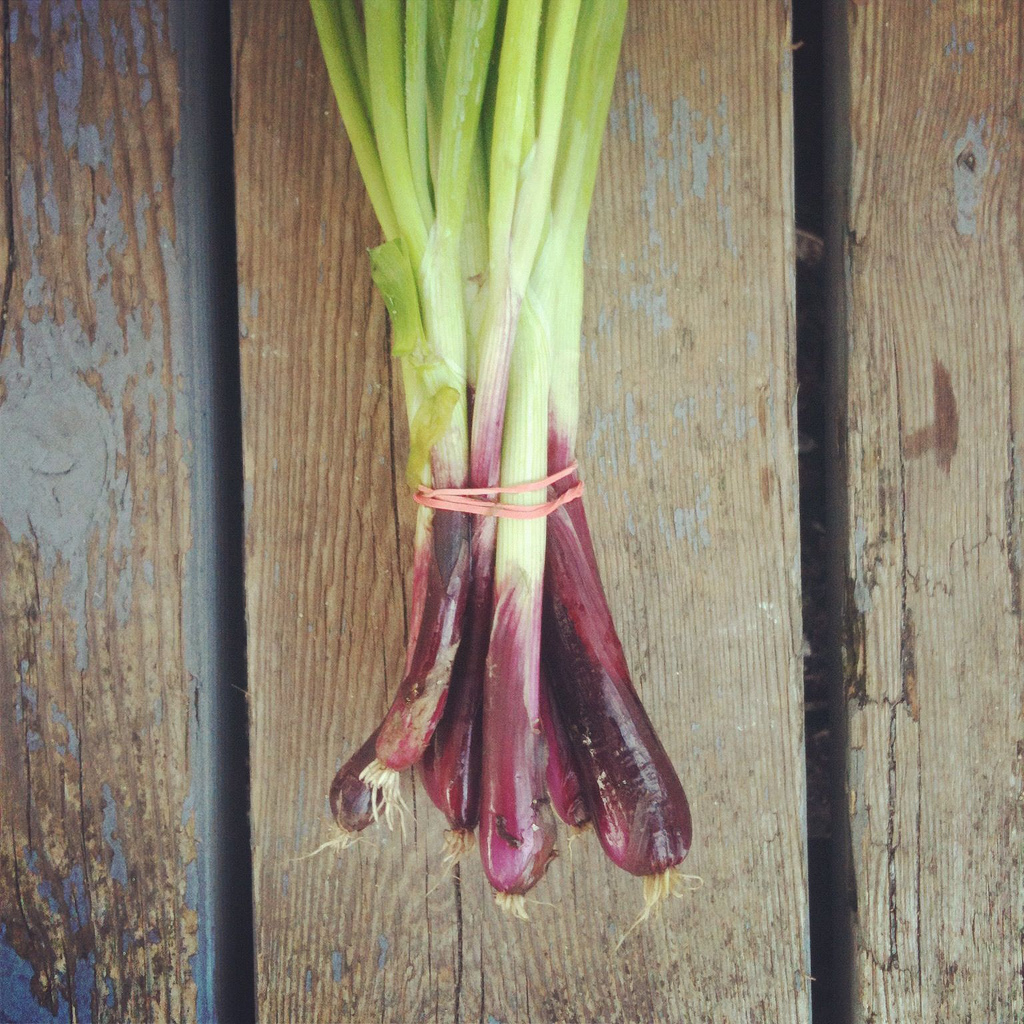 Like the cruciferous family, the onion, or allium family, is a wintertime superstar. To varying degrees, all of them are going to be around in the winter, but some onions are superb for keeping food on the table during that time. Winter onions are a type of bunching onion that multiplies and produces small onions that can be harvested through the year. Chives, leeks, and scallions — versions of “green” onions — are all good for the winter harvest, and they are a great choice, as onions are helpful in treating colds.

In reality, parsley and sage are the two wintertime warriors of this group. Rosemary is an evergreen shrub and can survive winter in warmer, Mediterranean zones, so if the temperature is going to really drop, it’ll need some protection, like a tarp. Thyme is considered a semi-evergreen, meaning it keeps some of its foliage during the winter, and there are winter-hardy varieties to find. Parsley and sage, though, hold up really well. They won’t supply much crop, but they’ll provide some and survive those tougher months for output the next year. Herbs are crucial for keeping dishes tasty, and they add serious medicinal power.

Truth be told, these crops can survive a frost, but most of them will last even longer in a hoop house or cold frame, even in super harsh climates. With hoop houses, it’s possible to keep winter veggies going through the entire season without any energy inputs because they’ll keep the snow and ice off and protect the ground from freezing. It’s a great way to keep healthy, homegrown food on the table every day of the year.