Take Back the Land: The Importance of Consuming Local Food 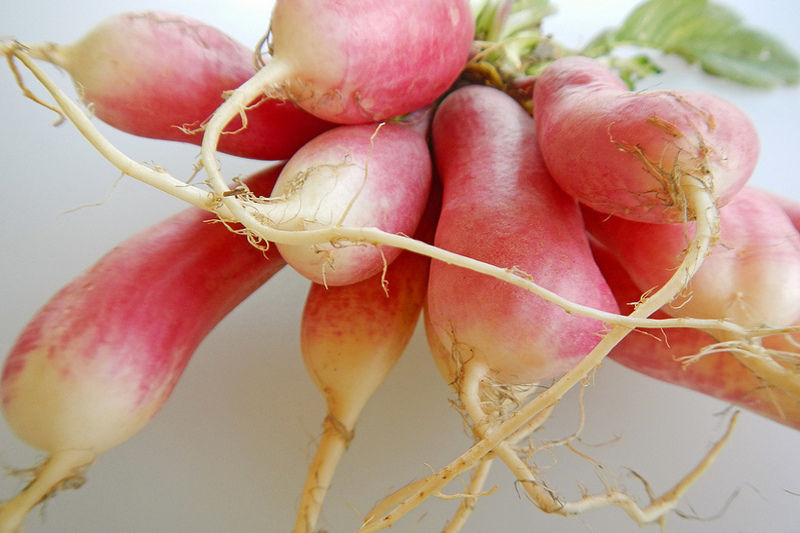 There are a handful of words we hear repeatedly when discussing ethical living. In some sense the “unique selling points” of social responsibility, without the corporate contradiction, one of these is: sustainable. Referring to whether something is capable of being sustained, for human lives to be defined as such we must show consideration for more than simply the maintenance of our own well-being, recognizing the economic, environmental, and social impacts our choices have too.

It can seem overwhelming at first, perhaps a struggle to consider so many individual factors, and in exploring how to move towards such a life it’s common to reach out for advice. In return, we’re told about the “golden rules” of sustainable living which include reducing overall consumption, following a plant-based diet, and consuming local food. The first two recommendations are reasonably straight-forward but the third can sometimes present as ambiguous, and perhaps even too much effort for us to attempt.

Let’s start with the bad news: there is no definition for “local,” so it does remain somewhat ambiguous; for example, 200 miles might be considered local to those living in North America, whereas in Europe it could span a border. However, the upshot is we can select our own parameters thereby finding a distance we are comfortable with.

The good news is that the local food market has grown substantially in recent years, so attempting to change habits now is a lot less daunting than it was 40, 20, or even 5 years ago. What originated as a food-based revolution driven by health- and environment-conscious consumers has expanded to become multi-faceted. Over the past 40 years small farms have disappeared to be replaced with corporations. With the goal of making money in mind, everything is mass produced at low cost and many harmful practises have now become standard. During the same time period global trade has opened up and stores now offer a complete range of international produce, all year round.

The initial revolution kick-started a rebellion against corporate farming and, in part, globalization, with concerned consumers gathering to reclaim parts of the agricultural and wider food market. Now the aim is to construct and support local, self-reliant food economies that embrace sustainable food production, processing, distribution, and consumption.

MUTINY AMONGST THE PEOPLE!

There are countless, sometimes complex, reasons for the growth of this movement. In some sense it is an all-in-one solution to several problems which continue to grow unabated; and although not an exclusive list, some of the more important motives include:

Fuel and pollution: some estimate the average meal travels 1,500 miles from producer to supermarket, with food transportation contributing significantly to global carbon emissions. The closer to home the food is produced, the less fuel needed for transportation. Plus, the industrialised international agricultural process is considered to be responsible for between 44 and 57% of global greenhouse gas emissions.

Liberation: the agricultural industry displays some of the worst conditions for non-human animals, while workers regularly find themselves treated in the same disdainful, disrespectful, and oppressive way. In refusing to purchase products from such a system, this abuse isn’t encouraged further.

Quality: most of the food dominating our store shelves isn’t produced, priced or presented honestly making it hard to know what is most cost-effective. Cheap, packaged, processed food takes more energy to produce and has poor nutritional value, and although local food looks more expensive it’s likely not to be when environmental and health benefits are factored in.

Reconnection: consumers have lost touch with their food, allowing habits to be dictated by corporations and the government. In choosing local food and building direct relationships with suppliers it is easier to ask pertinent questions, such as how the food was made and what it contains.

Solidarity: NAFTA and other arrangements have been extremely detrimental to developing and poorer countries. For example, the forced procurement of land in Mexico and South America by US corporations to grow corn and soy beans at low cost has devastated communities. Refusing to purchase food from these corporations is a show of solidarity and support.

(Un) Natural: the growth of biotechnology has given rise to a GMO dominated agricultural system that hides engineered and modified ingredients in our food. Growing and purchasing produce outside of this totalitarian structure will ensure food is produced in the way nature intended.

It is important to be aware that there are some limitations to local food consumption, so when choosing what to purchase (and where) bear in mind that not all local options are the most ethical, seasonal or sustainable.

There are also benefits to be gained from improving local communities elsewhere, such as purchasing coffee from a local cooperative in the Chiapas region of Mexico. If farmers in developing or poorer countries can sell produce to export markets their income and standard of living might increase. So as to safeguard the communities and farmers from being exploited, however, it is essential to ensure these products have a Fairtrade label (or similar).

JOIN THE REVOLUTION IN 5 STEPS

In imagining home at the middle of concentric circles, working outwards we consume produce from further away until we’ve obtained all that we need:

1. Home: nowhere could be more local than our own garden and we don’t need backyards either; planting a few herbs in a window box is a great start.

2. Community schemes: for fresh produce (such as fruit and vegetables) select items from community-supported agriculture schemes in the immediate surrounding area.

3. Farmers markets: obtain additional food from other farms and gardens at a local farmers market.

4. State supplements: for extra bits and pieces which aren’t produced close to home, choose food from the county, province, or state at independent local stores.

5. National: if in need of more items opt for that which is ethical, sustainable and made nationally instead of imported food, unless part of a fair-trade initiative.