7 Squashes and Pumpkins to Plant for Autumn 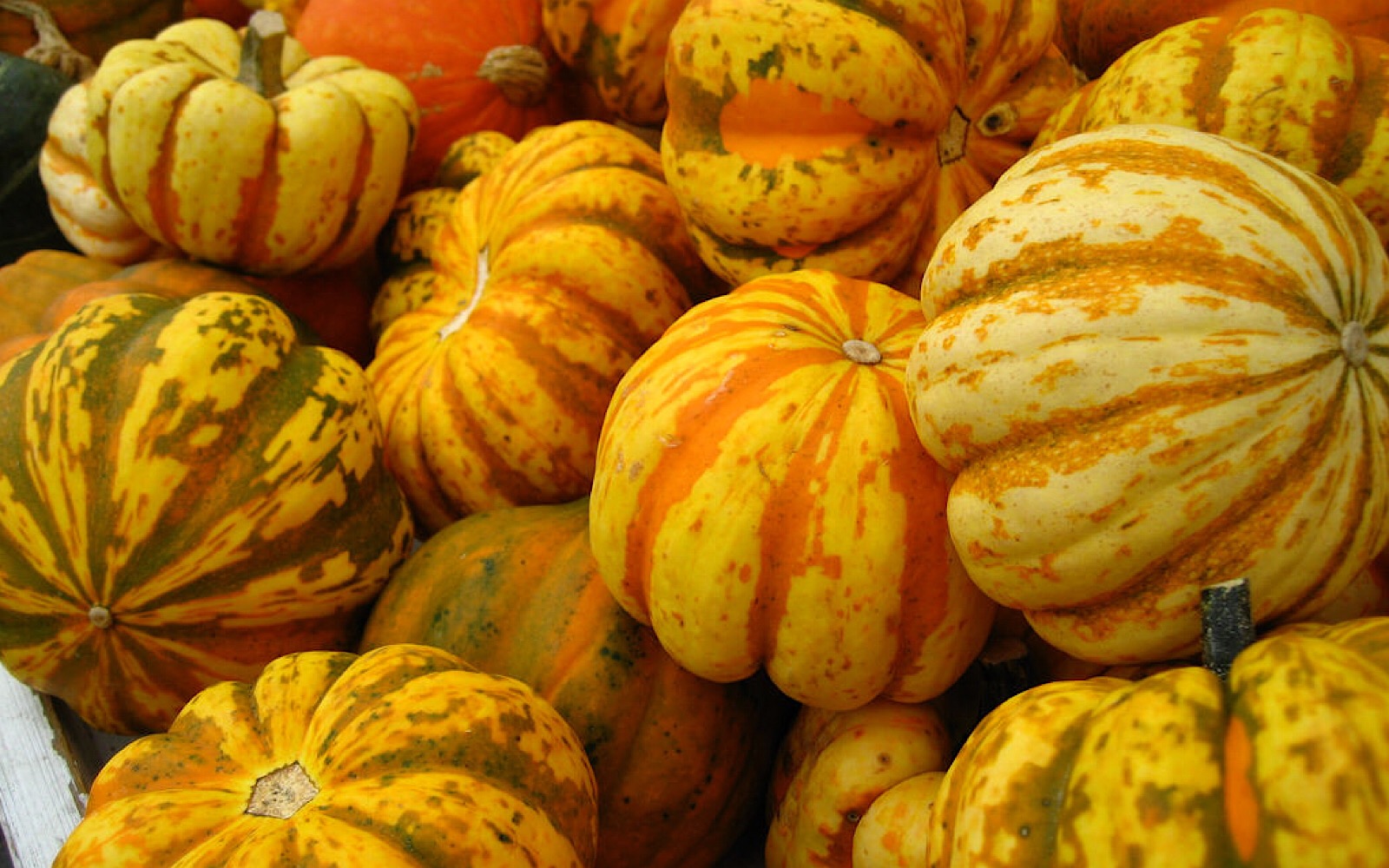 Fall is officially just around the corner now, and if there aren’t any seedlings on the go for an autumn harvest, there is still time to start putting that project into action, at least for some wintertime storage staples. Some of the best stowaway foods for autumn gardens are squashes and pumpkins. They have a tremendous shelf life, sometimes lasting until the spring, and they provide something substantial to eat.

Autumn squashes, though, are very different from the summertime yellow squash and zucchini we are more accustomed to using. Late year squashes and pumpkins are allowed to fully mature so their rinds become hard and they retain moisture during storage. The general consensus is that squash usually offers more food than pumpkins because they don’t have as big of a seed cavity, and some feel they are superior in flavor as well.

Nevertheless, autumn squashes and pumpkins are nearly always lumped together, as they are stored and often eaten in similar ways. They obviously have a family resemblance both in the garden and on the dinner table. If you haven’t started planting now, there is absolutely no time to waste, so we better get to it. 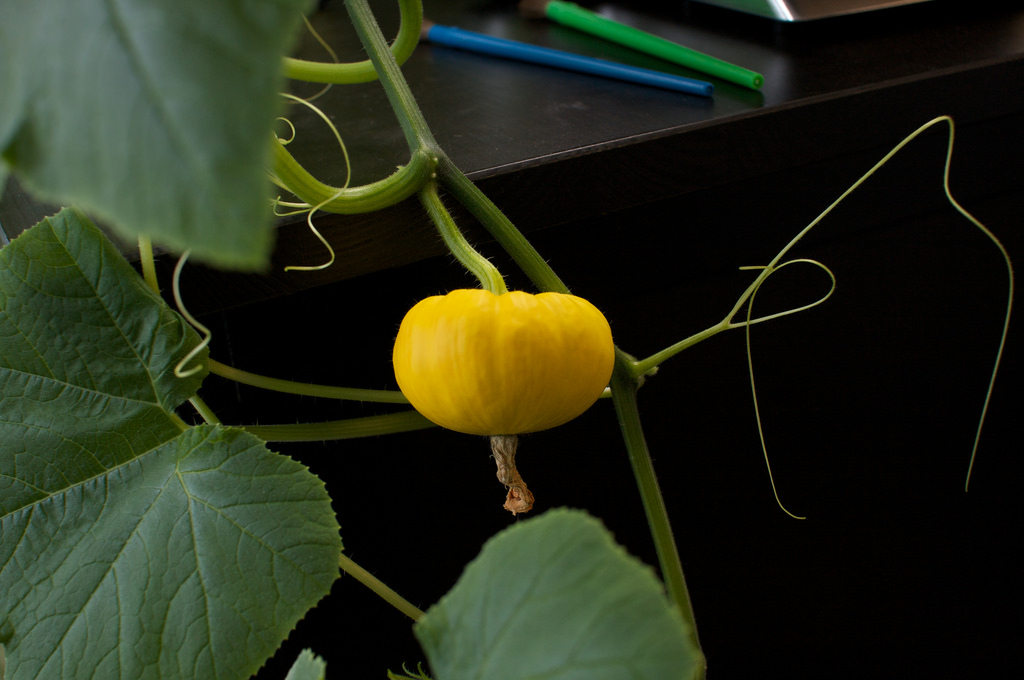 For those dreaming of large, jack o’lantern pumpkins, it’s much better to get those started in June, safely out of the last frost but with plenty of warm weather still to come. In reality, despite their autumn or often winter reputation, squashes and pumpkins are quite frost sensitive and thrive only in temperatures between 50 and 90 degrees. Once the frost hits in autumn, this is not one of the crops — like spinach or kale — that will improve. In fact, it’s game over.

Generally, pumpkins and squashes take anywhere from 75 to 125 days to mature. For late summer planting, it’s important to find quicker varieties of squash and probably miniature varieties of pumpkins. Unsurprisingly, the rule of thumb is that larger pumpkins take longer to grow. In most U.S. states, August is pushing the envelope, and September is too late to plant any squash or pumpkins.

Another tip is that this family in general (squashes, pumpkins, and cucumbers) likes to be watered in the morning, but they don’t like to have their leaves watered because their large foliage is susceptible to mildews. That said, the fruits are largely water, so it does play a big and vital role in their development. Squashes prefer deep but infrequent watering as opposed to daily sprinkles. Then, gradually decrease the amount of water as the fruit matures and cut it out completely the week before harvesting.

There are several beetles, bugs, and aphids that will take munching opportunities. Some of these can be removed by hand, but the best way to balance out bug damage is with a healthy eco-system to encourage biodiversity in the garden. Mix up the plants and invite predatory insects and wildlife into the garden. Humans may not get every possible pumpkin, but everyone gets to eat. 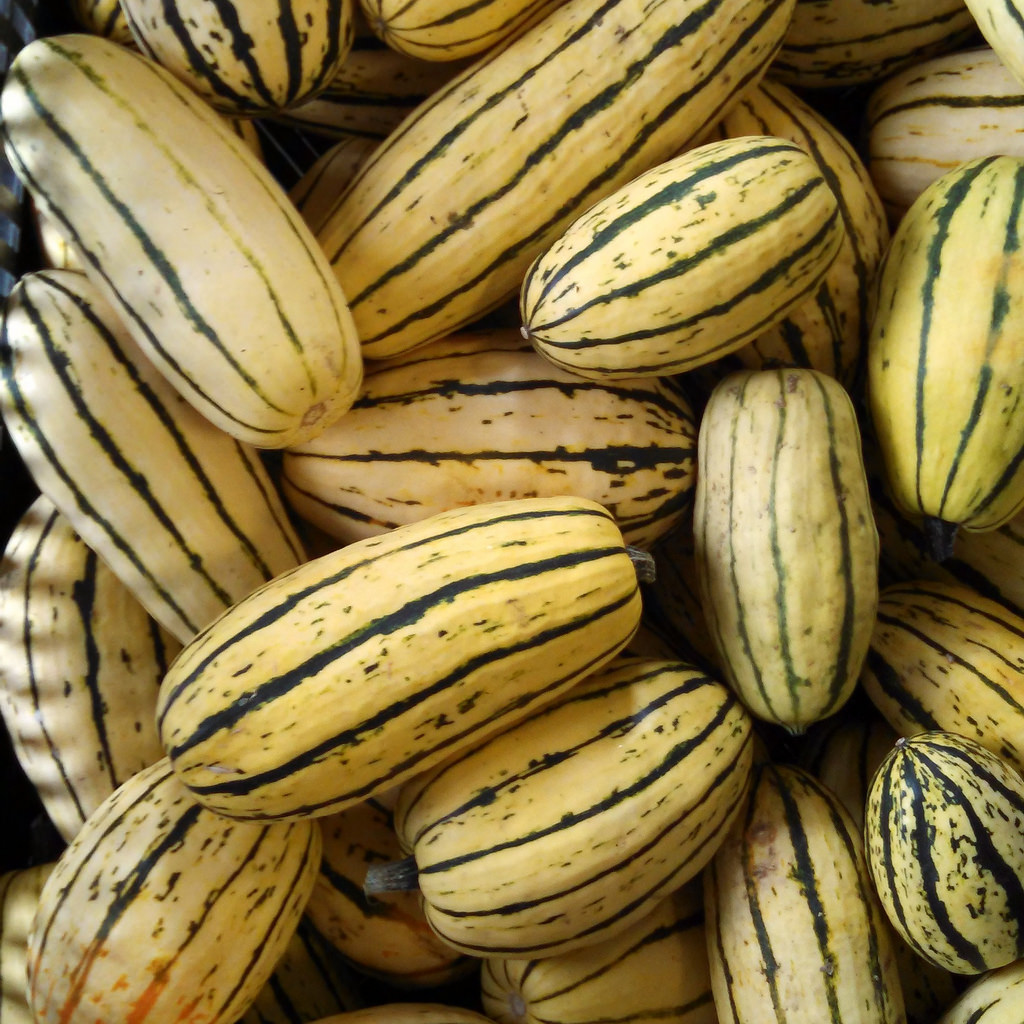 There are many beloved autumn squashes, some of which — butternut, acorn — are familiar to a lot of us and others — delicious banana, jack-be-littles — may not be, at least by name. It’s good to know we’ve got some options, and it’s good to have a little variety as well. Here are seven popular choices:

Store Them for Winter 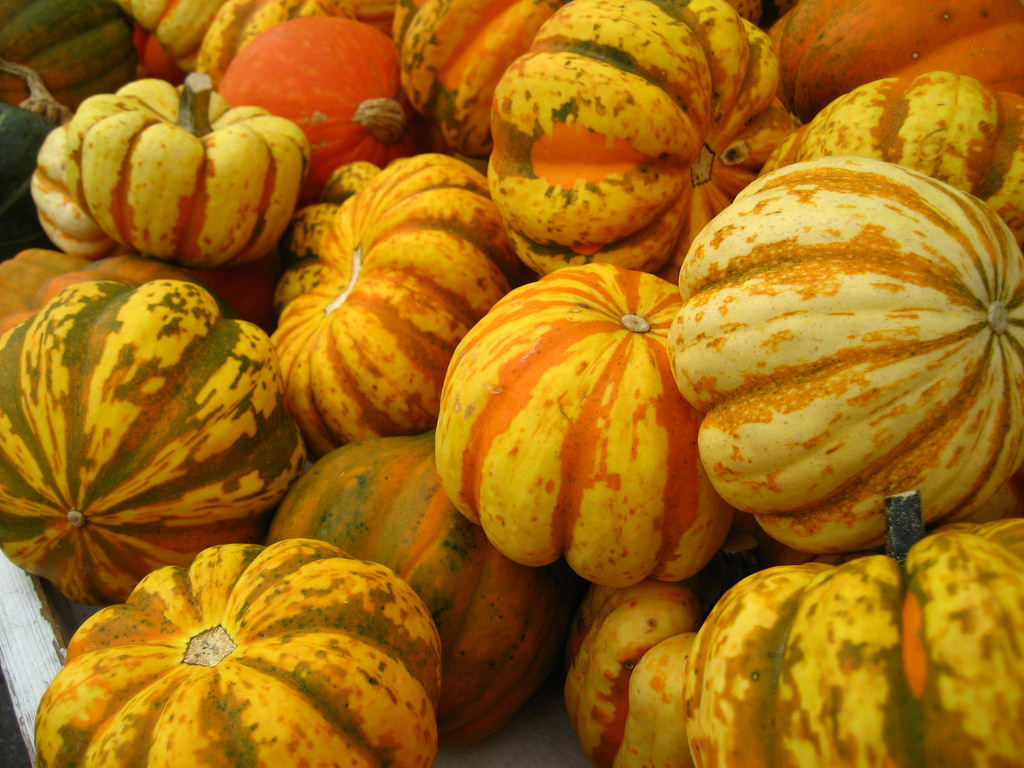 Autumn squashes and pumpkins are delicious. They are also amazing because, unlike the more tender summer vegetables, they can be stored for months, much like root veggies. In other words, it makes sense to put these on your growing list, hopefully, this year (try growing them in pots inside if it’s too late in your region), and definitely in the years to come.

Here are some more great OGP articles for helping with the pumpkin and squash harvest: