7 Vegetables to Plant in the Autumn for Harvesting Next Year 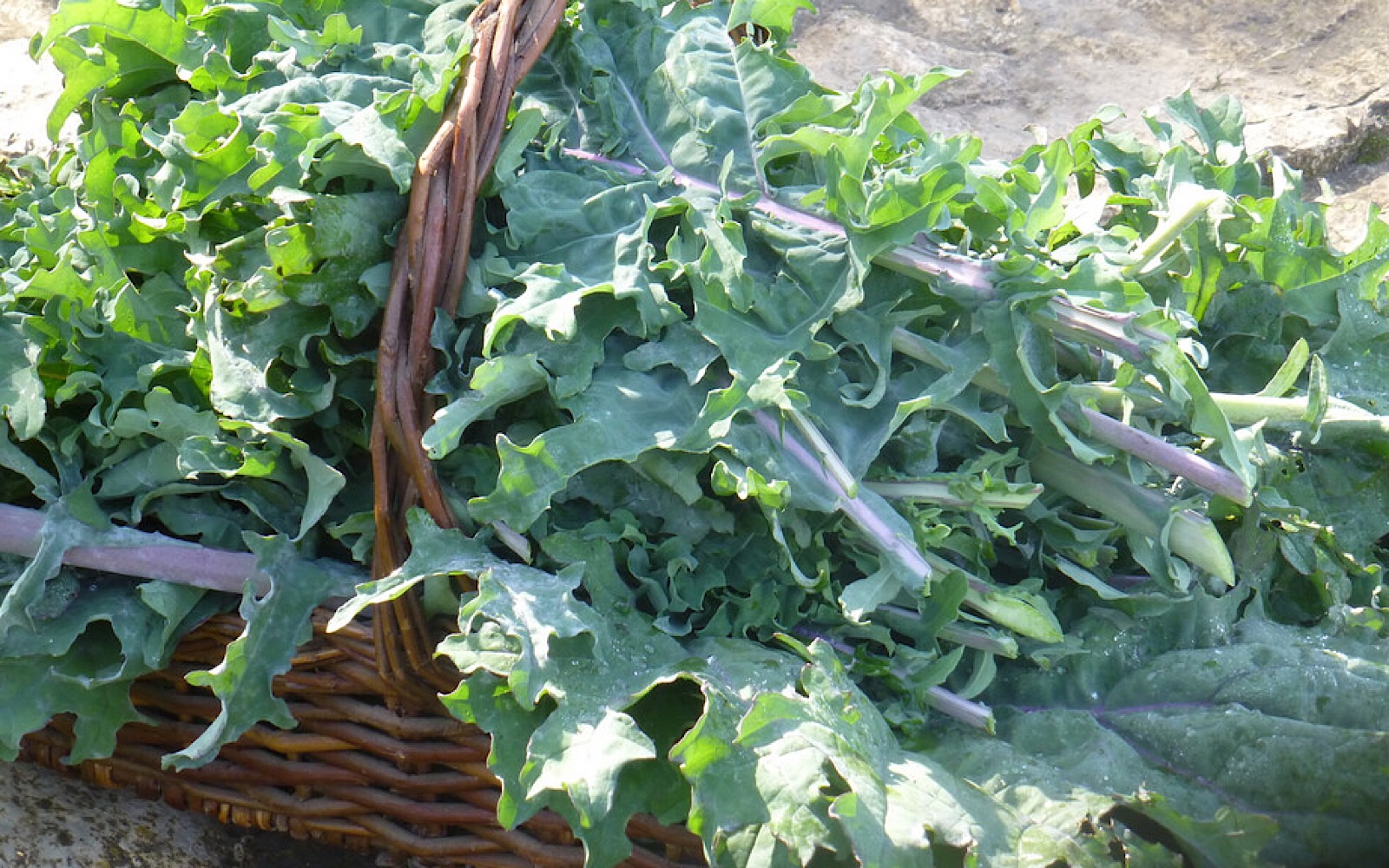 Most of the time, when we plant gardens, we can’t wait to see things come to fruition. In the warmer months, this is especially torturous because we find ourselves outside playing in the dirt more often. However, for those who are patient and like to stay ahead of the game, there are some vegetables that we can plant in the fall for harvesting next year.

There are lots of veggies that simply don’t like the cold. Try to plant an eggplant in August, and you’ll likely never see a fruit — it’ll whither away with the first hint of frost. But, other plants have an entirely different disposition, and they actually like the cold weather. These plants can often be “overwintered” to provide an early or more abundant harvest in the coming year.

For the keen gardener, these can be a great way to add to the overall productiveness of a space, and of course, it’s hard to beat having fresh vegetables as soon as possible in the spring. 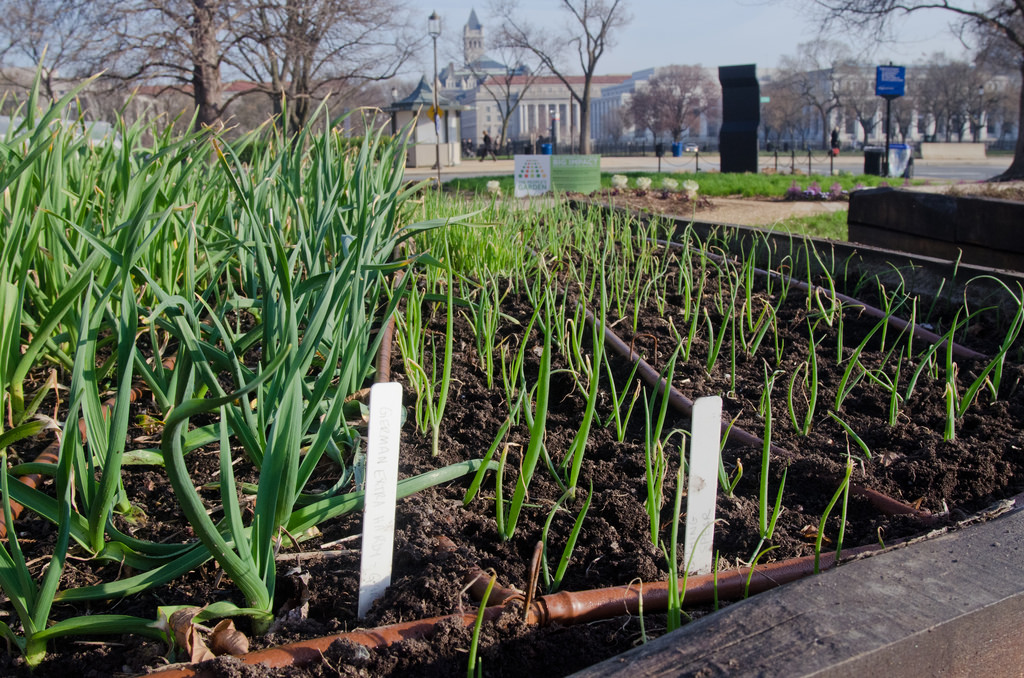 Garlic is actually a vegetable that needs to be planted in cool weather. When the cloves are planted, they need about six weeks of temperatures below 50 degrees Fahrenheit in order for the clove to multiply into a bulb. When they are planted in autumn (as opposed to late winter), garlic will produce a larger harvest when it is mature, say early to mid-summer.

Garlic and onions are from the same family, but onion sets (seedlings) are more typically planted in spring. However, onion sets can be planted in the autumn as long as the soil drains well. That said, the onions do need to be of a certain variety, and they won’t survive extremely cold temperatures, meaning this endeavor is better suited for Zone 6 or warmer. 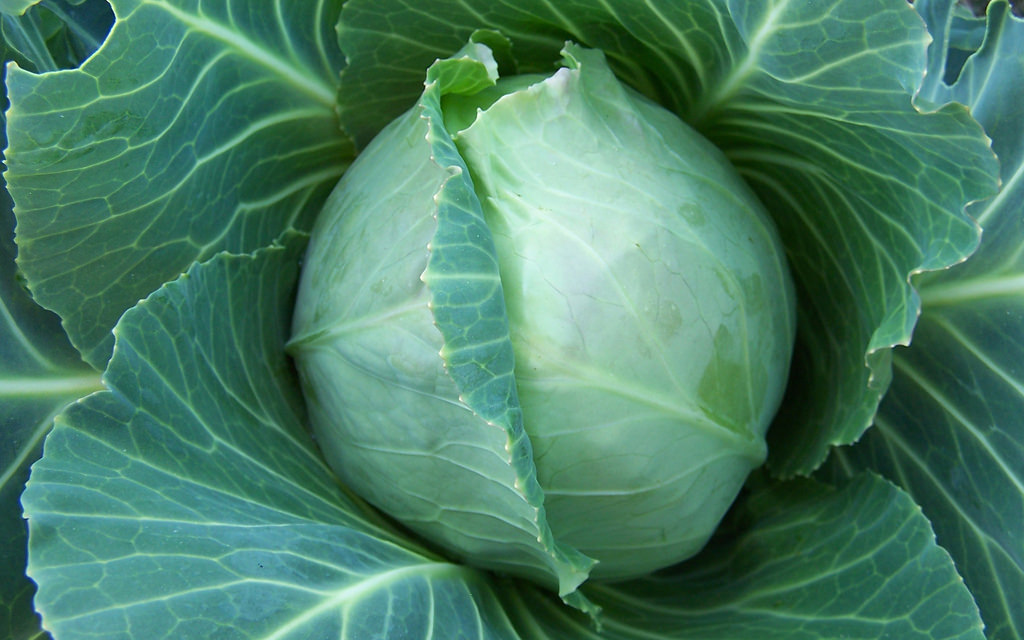 Cabbage is recognized as a cold weather vegetable, and though spring cabbage seems like something to be cultivated in the spring, the reality is that it should be planted in the fall. Spring cabbage seeds should actually be planted in late summer, and the resulting seedlings should be put into the garden around mid-autumn. They can survive freezes over the winter, and they can be harvested around the middle of spring.

Chard is often grown as part of a cold-tolerant autumn and winter garden, but it can also be planted in the autumn to provide spring greens. Chard is actually a biennial plant, meaning it takes two years to complete its biological life cycle. For gardeners, this means that, in the early spring, the roots of chard plants will send up new leaves to harvest without having to go through the whole seed and seedling process. 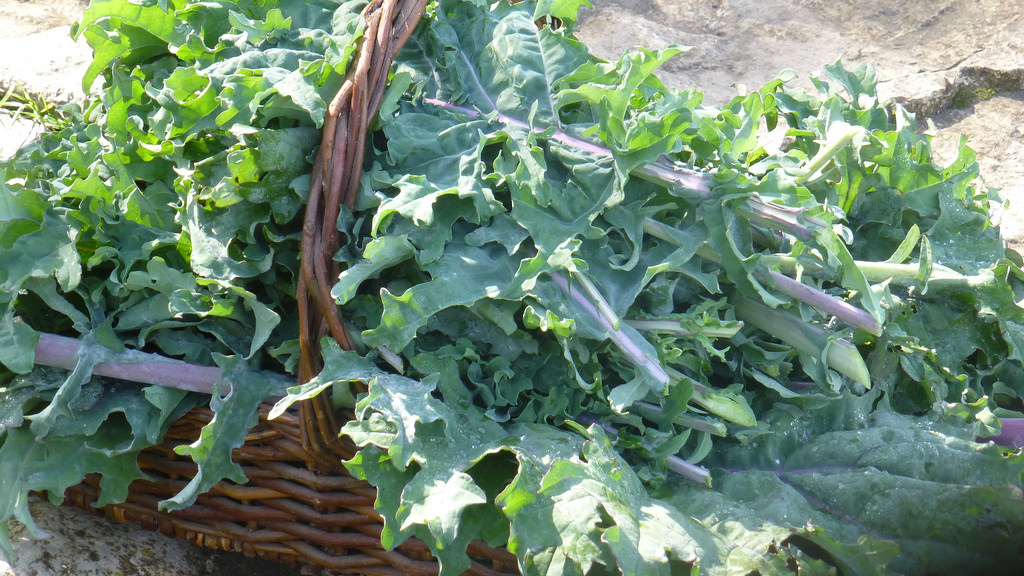 Like chard, kale is highly regarded as a wintertime vegetable, something that’ll provide greens well into the frosty weather. Russian kale is particularly good at performing in the winter, eventually succumbing to the cold, and in late winter or early spring, new leaves will begin to appear for another harvest. This second crop is, of course, cold-hardy, so it can withstand those pesky springtime frosts that delay other plants.

Also known as fava beans (“and a nice chianti”), broad beans are the legume most praised for their hardiness. Most of the time beans don’t like cold weather, but fava beans are frost-tolerant, and in mild climates, like the Southern U.S., long pod varieties can be grown over winter. This can be handy for providing an early bean harvest, paired nicely with the spinaches and spring onions of the March garden, as well as avoiding pests that come out when the weather is warmer. 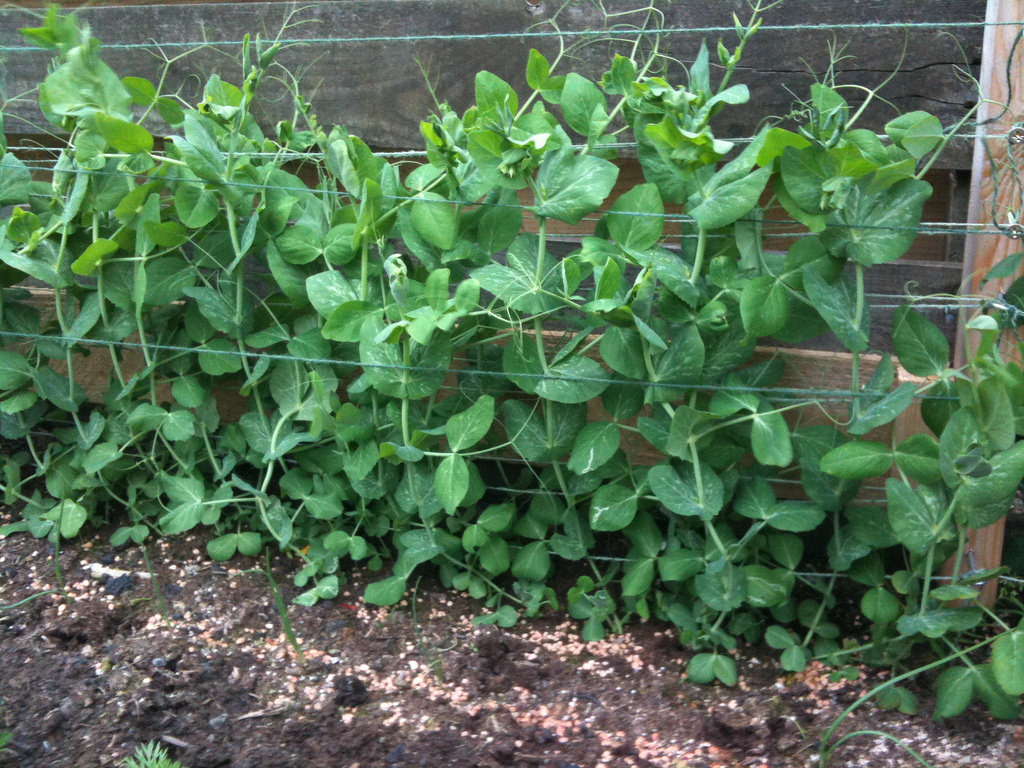 The other legume that deals with harsher temperatures is the pea. These can be planted out in autumn and protected a little through the wintertime. But, this means they’ll get going a little earlier when the weather starts to warm next year. Plus, it’ll be one less thing to cultivate in the greenhouse. There are also many field pea varieties that can be grown in the winter.

When producing food locally, we have to take advantage of all the gifts we are given, and overwintering certain crops makes a huge difference when food storages are growing thin and the workload is getting heavy in the springtime.