Did You Know These Heavy Metal Rockers Were Powered by Plants?

Artists in the musical medium choosing to move away from an animal centric diet are nothing new. With noteworthy musicians out there like Moby, Tony Kanal and Paul McCartney spanning the entire vegetarian spectrum, eating more plant based has never been more visible (or more melodic).

Given the way that music speaks to the listener on such a deep, emotional level, finding out that the people who create it don’t eat meat-with some even choosing to go entirely plant-based-is pretty awesome. After all, we already feel as though we know these talented people from the plaintive lyrics and evocative melodies that they put out. Finding out that they’re compassionate about animals just adds another layer to the reasons we call ourselves fans, especially when that layer comes as a complete surprise.

Like in the case of musicians from the world of metal. Often the very definition of “rough around the edges,” these rockers create personas that are all about being hardcore. So, we’re sure you share our surprise and excitement to learn that so many of our favorite metal bands boast vegetarian members or are made up entirely of them! From health reasons to moral objections, these monsters of rock serve up skull pounding tunes on fruit and veggie fuel. While some of them aren’t 100 percent plant-based, we applaud all of their decisions to eat fewer animal products and live as compassionately as they can. Rock on!

The grindcore/death metal band out of Liverpool, England boasts two veg members in guitarist Bill Steer as well as bassist and vocalist Jeff Walker. Walker says of his decision, “I don’t eat meat and haven’t for 15 years – I just don’t particularly feel the need to eat my cat, so why eat a cow?” Some of their songs, like Captive Bolt Gun, delve into animal rights issues. 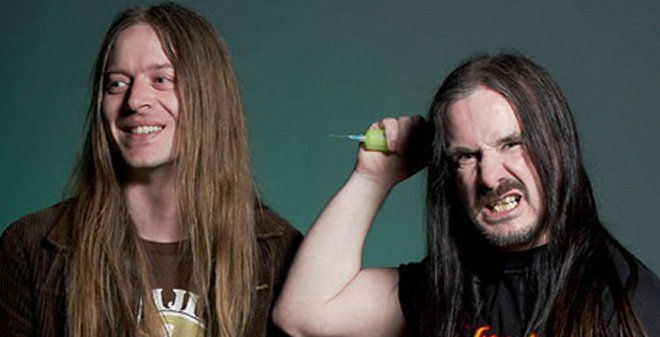 Vocalist Mark “Barney” Greenway fronts the grindcore band hailing from Meriden, West Midlands, England on the vegetarian diet he adopted at age 14. Greenway speaks out about cosmetics testing on animals, not purchasing leather and even has a song about factory farming called “Food Chains.” He says of the song’s message, “People always talk about the natural order of the food chain and obviously Napalm Death mean it from the perspective of your food being chained, restrained, and kept against its will.” 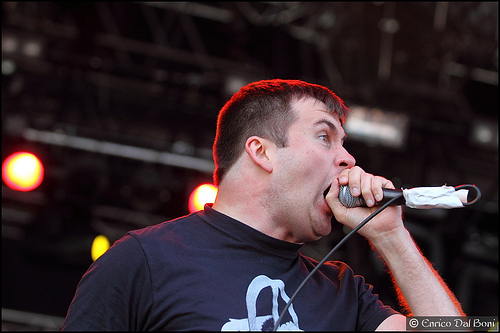 A vegetarian since the age of 15, Derrick Green decided to stop eating animals after he discovered how they were treated on factory farms. He was so appalled, in fact, that scenes of factory farm abuse are included in the video for their single, ‘Convicted in Life.’ “I think animal rights is important because you can really tell how civilized a society is by the way that it treats its animals,” Green has said. “Everything is connected. And that compassion is very important.” 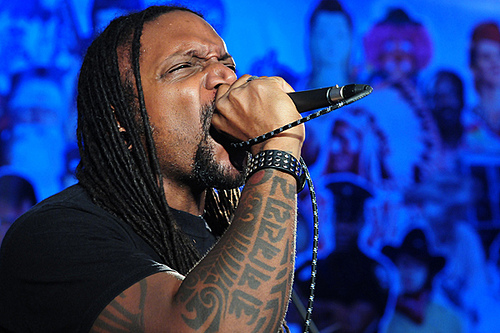 Translating to “New Ethics” in English, the entire straight-edge, hardcore band from Buenos Aires, Argentina are vegan. Being from a country where that is far from the norm hasn’t stopped them at all from living their message, according to drummer Mariano Safe. “Argentina is well know for its wine- and meat-production and it is very had to be a vegan here. There are not too many alternatives, but you can still act according to conscience and discipline and say no to the use of alcohol and animal products!” 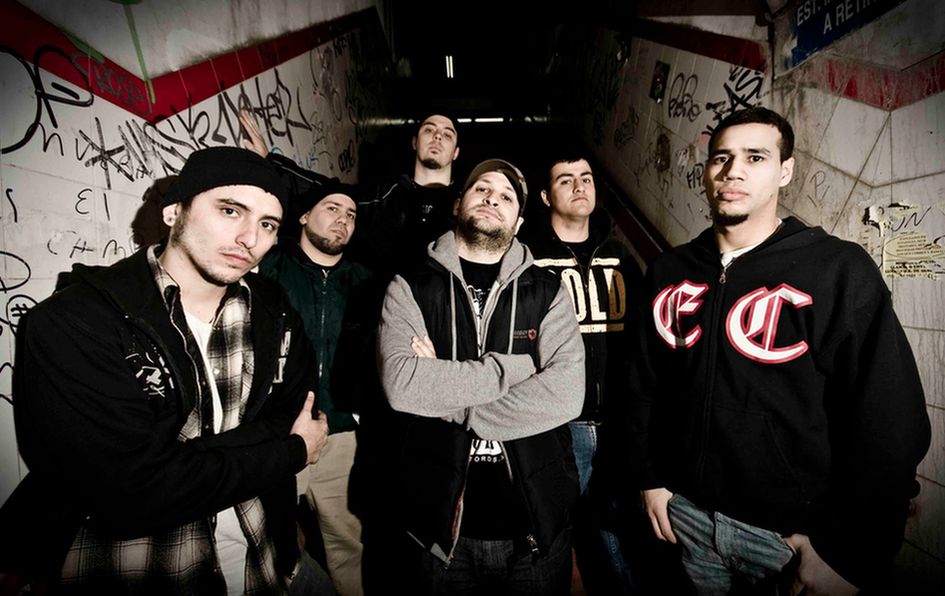 Founding members of the legendary band, Bill Ward (please come back Bill, Sabbath needs you!) and Geezer Butler both choose entirely plant-based diets. While Geezer Butler was raised on a vegetarian diet, going vegan later in life, Butler was inspired by his wife to change his eating habits for heath reasons. “It’s just a healthier way of living that was inspired by my wife several years ago,” The drummer explained, “She had adopted the vegan lifestyle. It was not political. It was not about saving the animals or anything. It has become that, of course, but originally the reasons were purely selfish, just a healthier lifestyle.” 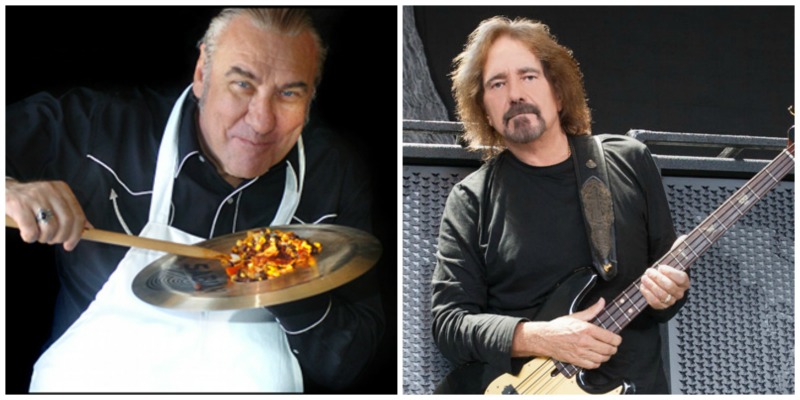 It’s a pretty well known fact by now that Rob Zombie is vegan, but it bares repeating anyway due to how surprised people are to discover this. It’s pretty understandable, considering that his affinity for horror movies and hard hitting music doesn’t necessarily scream, “softy for animals” but that’s exactly what he is, telling Samaritan Mag, “The only thing I ever really care about is animals — animal causes. I don’t really care about people that much, but animals I feel like they always need to be protected.” 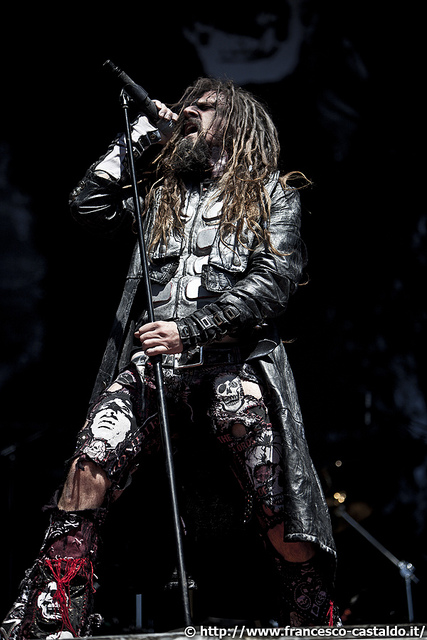 Rage Against the Machine

Tim Commerford, Rage’s bassist, is vegan while lead singer Zack de la Rocha and legendary guitarist Tom Morello are both vegetarian. Front man de la Rocha has said of his reasons, “I think vegetarianism is really great, and I stand really strongly behind it…I think that an animal goes through a lot of pain in the whole cycle of death in the slaughterhouse; just living to be killed…I just don’t think it’s worth eating that animal…There’s so much other food out there that doesn’t have to involve you in that cycle of pain and death.” 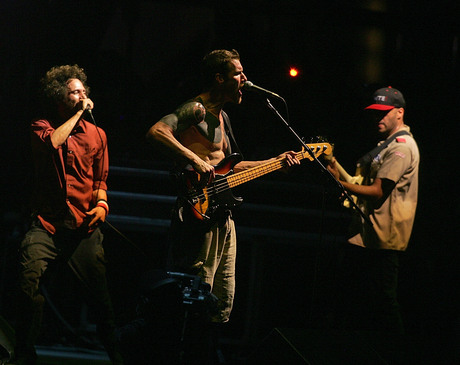 Between The Buried and Me

Paul Waggoner and  bassist Dan Briggs are outspoken animal advocates and vegans. In fact, three of the five members of the group are vegan while one is vegetarian, according to Briggs, who made a statement about his choices by  spray painting “Go Veg” on his bass cabinet just in time for summer tour season last year. Saying of his compassionate tag, “I hope people ask me about it, you know?” 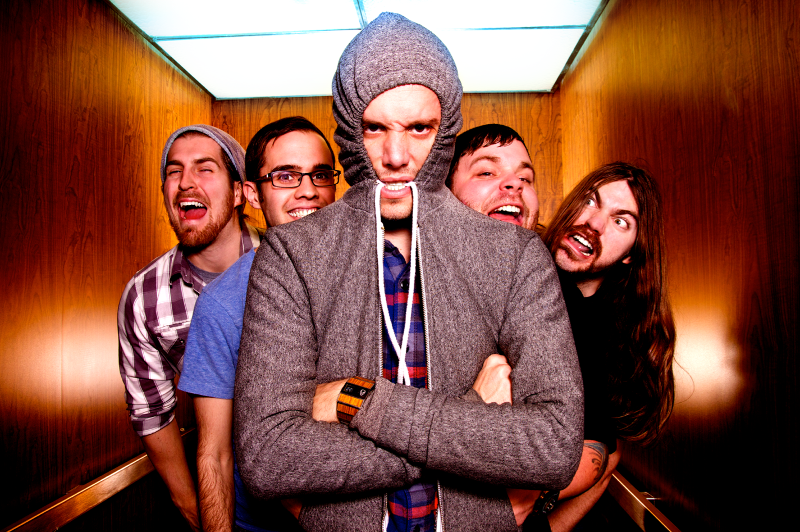 Frontman Brian Fair is outspoken about his vegetarianism and doesn’t feel the need to mince words about why he chooses not to eat meat. Participating in an ad for Peta2, Fair said of watching factory farming footage, “If you aren’t horrified, then you’re a cold, lifeless human.” 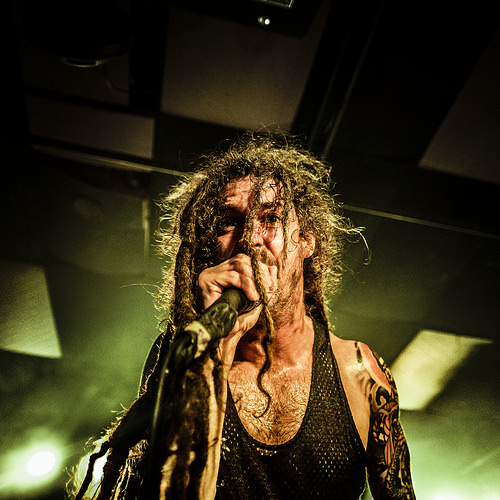 Entirely comprised of vegetarians, Rise Against was voted PETA’s Best Animal Friendly Band in 2009. In fact, the band is very involved with PETA, handing out their materials at shows and frontman Tim McIlrath has participated in protests for the organization. The music video for their song, “Ready to Fall” shows imagery of animal cruelty as a means to raise awareness, which McIlrath explains, “All we wanted to do was take the images that provoked our own decisions, documentaries like Meet Your Meat or Earthlings, and play them to a wider audience of people who might not otherwise check out those documentaries.” 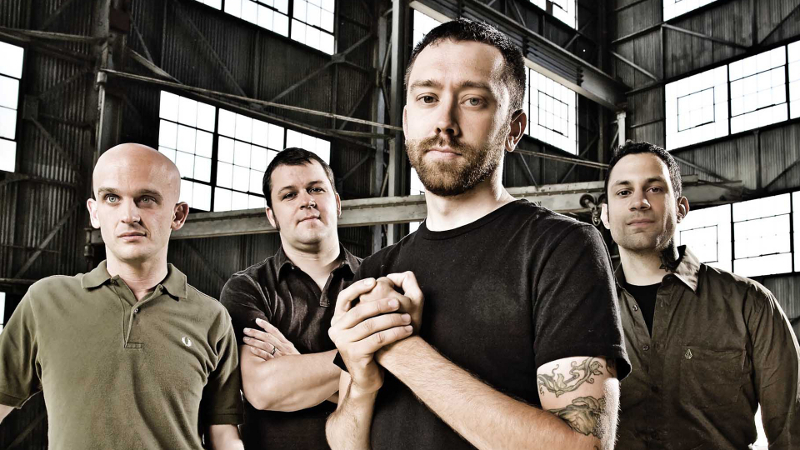