How to Start a Yoga Practice Without Buying a Thing 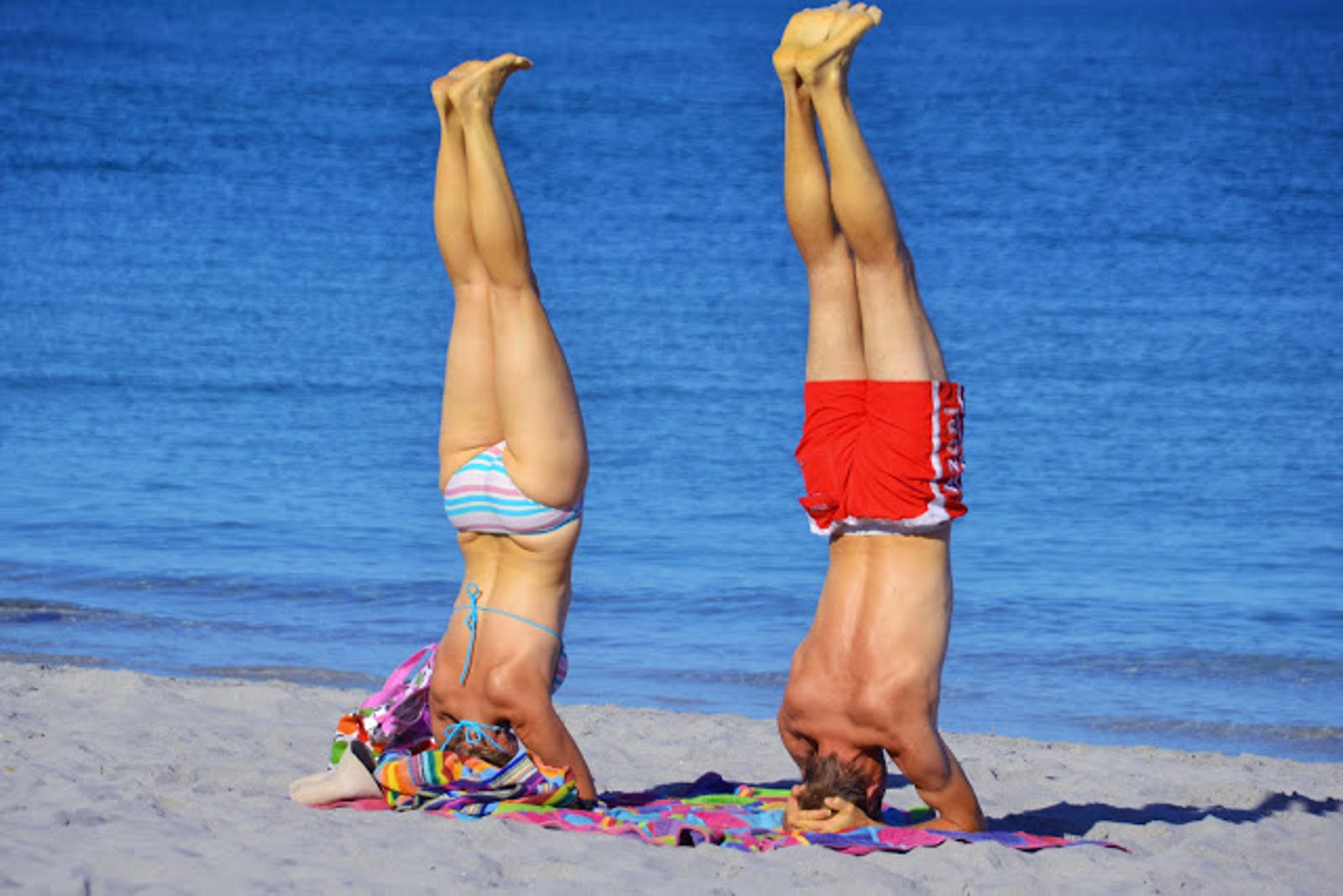 Yoga truly can be as simple as a mat and some comfortable clothes. Other stuff is available: blocks, props, belts, no slip socks, toe stretchers, stretchy pants, DVDs and classes. But, that doesn’t mean you need them. In fact, some might say all the fancy get-ups and so on are a bit overkill. Wasn’t the idea simplicity?

Having a knowledgeable teacher at the ready is certainly worthwhile, recommendable even. A mat is nice if one is available, mostly for the sense of there being a set place to exercise and possibly to help with slippage (though mats are often slippery anyway). However, it is possible to start a yoga practice with no cash down. It just takes a little creativity, online research savvy and a few spare minutes.

In no way is yoga something to be afraid of. It is sort of the antithesis of that. With the massive popularity it has garnered over the last two decades, there are now so many sources online — for finding out how to do poses, for finding new classes, for finally splashing out for that first official yoga mat — that no yogi, new or old, should even be left in the lurch. So, why not give it a go?