This One Simple Action Can Save So Much Waste, and Make the World a Better Place 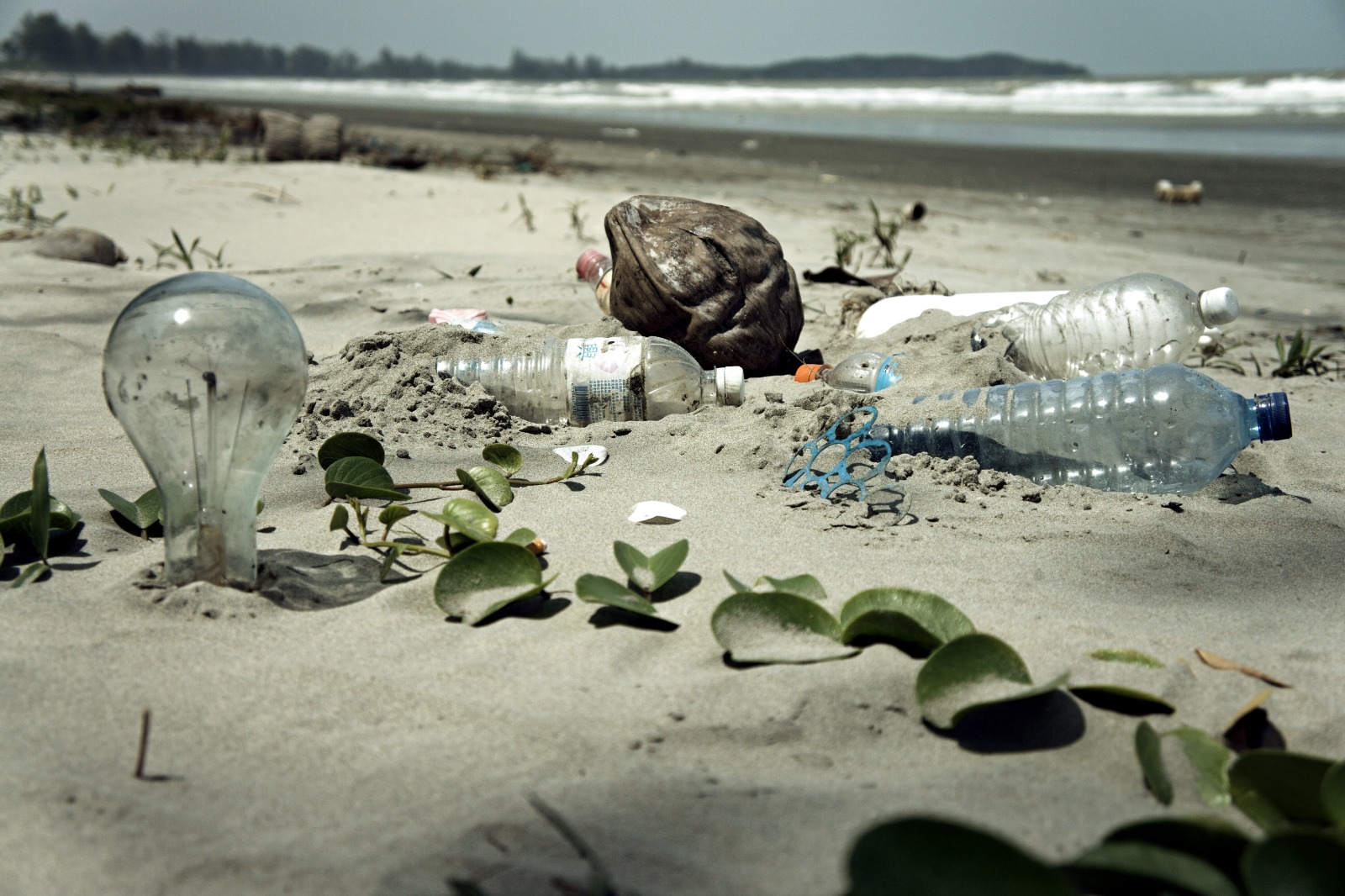 When I think of secondhand shopping, the first thing that comes to mind is clothing. Piles and piles of thin-kneed corduroys next to racks and racks of broken –in sweaters, abandoned hats and cheap suits—it all sounds like a lot of fun. I never expected to say this, but I love snooping around a secondhand store, finding that funky whatever I’m after, and spending five dollars or less on it. It’s just about the only way I could ever like to shop.

But, secondhand shopping is much more than just clothing. You can, probably should, buy just about everything secondhand nowadays, from cars and computers to furniture and kitchen appliances. Toys, camping equipment, iPhones, TVs, instruments, books, and whatever else—they all come readily available (eBay, Craigslist, or a quick search), slightly used, and massively discounted. And, I won’t lie: saving money is a great benefit, but it’s not why I do it.

For me, buying things secondhand represents one of the greenest things a person can do. It’s right up there with—actually far beyond— carpooling, energy-efficient fill-in-the-blanks, and even recycling cans. Even compared to buying sustainable vegan clothing. How, pray tell, is this case? Well, it’s simple really.

We’ve all caught ourselves in the midst of a channel-flipping fury, settling on one of these shows about how such-and-such is made. Of course, the point of these shows is that we think: Holy Snowballs! A lot goes in to making that. It seems like such a simple thing. Well, truth be told, yes, even simple things—pencils, say— require loads of not just materials but also energy (think of all the machines used) and other resources (water, fossil fuels, etc.) to produce it. But, think of something more complex, like a computer.

Unfortunately, lots of things, especially electronics, are thrown out quickly for upgrades. Every time that happens, it means resources go into making the new one, and all of the resources for the old one either require more resources to be recycled or just go to waste. But most of us don’t need a brand new laptop, TV or iPhone, and we could help reduce the amount of materials and energy needed to make us a new gadget, sofa or even t-shirt by buying one that’s already been made but nobody’s using.

For all that effort to bike to work (actually, it can be quite pleasant) and turn off the water while brushing your teeth, imagine how much waste and pollution occurs in the manufacturing process of a new bicycle, all that steel, rubber and plastic that needs to be produced. Even the mass production of raw materials, like cotton, is a major source of both waste and pollution, to the tune of 5000 gallons of water to grow enough for a new t-shirt, not to mention the enormous amounts of pesticides and fertilizers required.

However, this is only in the production of these products. What about when they are tossed out, or even recycled? The landfill situation around the world, and especially in industrialized countries like the US, is a serious issue. Simply put, we are polluting the planet, and we keep adding things that don’t breakdown quickly: plastics and metals. But, what if someone’s old washing machine found a new home rather than the landfill? Not to deter the use of reusable grocery sacks, but how many plastic bags would someone have to not use to equate to a washing machine amount of waste?

It Says Something Politically

Buying secondhand says something. It means I won’t buy into this unsustainable system of waste, not when someone’s “garbage” means my needs don’t create more strain on the earth. I won’t be pulled into marketing schemes, and you won’t convince me to waste both my money (energy and time) and the world’s resources to have the next virtually disposable latest and greatest until next month’s hits stores. It says that I really do care.

Without a doubt, secondhand shoppers sometimes get a bit of guff. People might say you are cheap. Affluent family members may role their eyes. Your children may be upset you’re not keeping up with the Joneses, and if the Joneses are actually as competitive as folks make out, which they rarely are, they may giggle at your new-to-me, three-year old television set. And, you know what: that’s just one more opportunity to say something, to explain just why to buy secondhand.

It might not mean what others (doubtfully) are thinking, but it does actually mean something.