10 Things You Should Always Buy Used 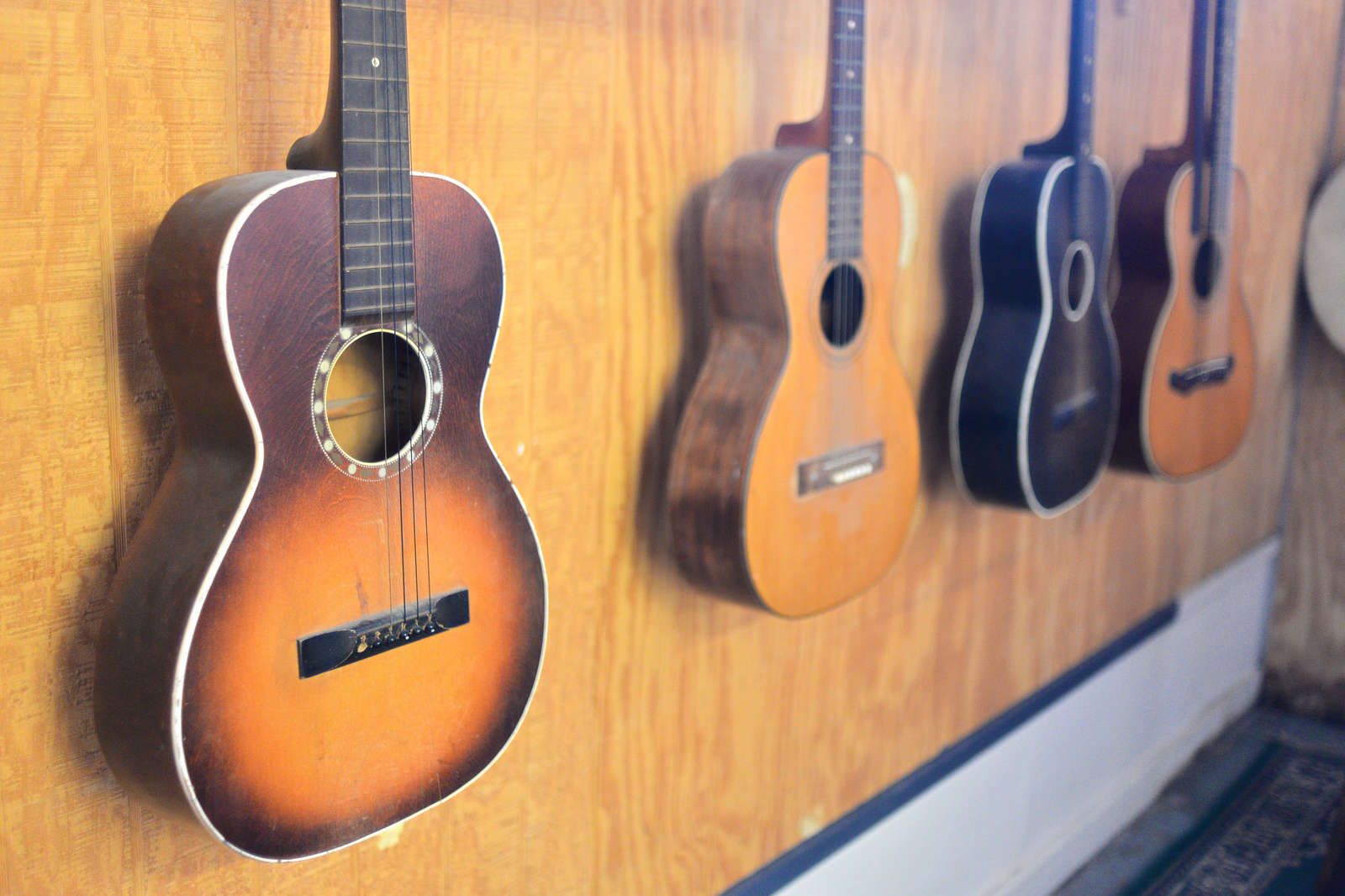 Next time you make a purchase, consider all the resources that were used to produce it and all the fuel that was used to transport it to the store. Lucky for you, we live in a wasteful society that often abandons perfectly good goods before the end of their useful lives. To do your part to counteract the drain on resources caused by new production and the waste of usable items, just buy used. Here are 10 suggestions for things to buy used:

The carbon footprint of new car production is huge. Although there is some debate about whether it is greener to buy a new fuel-efficient hybrid or a used car with average fuel efficiency, if you’re comparing apples to apples, stick with a used car.

Books, especially textbooks, are often available used at a fraction of their original price. Sure, used books can become a little worn and torn, but they can be passed around to quite a few people over their lives. If you want to take this one a step further, visit a library.

If you’re the type of person that hangs onto a T-shirt for more than a decade, you may find this hard to believe, but some people turn their barely worn clothing over to consignment stores and thrift shops well before they go out of style. The environmental cost of producing new clothes is significant, so it helps to keep them around as long as possible.

A brand new house is a big purchase. There are lots of ways to make them greener and more efficient, but think of the additional resources that could be saved by retrofitting a preowned home.

Bikes are made of aluminum, carbon fiber, and other materials that must be mined, manufactured, and shipped before the final product is even assembled. By buying a used bike, you’ll reduce the need to manufacture new bikes, and if you use it rather than your car for short trips and commutes, you’ll be doing your part to reduce automobile emissions, too. By the time most bikes have traveled 400 miles, they’ve offset the carbon footprint of their manufacture.

Pumping iron, swinging wooden bats, and tossing around inflated animal hides are all part of a healthy lifestyle, but at what environmental expense? Do your part by scouring Craigslist to find that new weight set (which, by the way, doesn’t get any lighter because it’s used) instead of buying the new one.

Throwing away a computer is like throwing a plastic box full of toxic heavy metals into a landfill, because that’s exactly what it is. You might be hesitant to buy a used computer from the want ads, but the good news is that you can buy them from the original manufacturer as factory-refurbished models that are often as good as new. So intercept some of those used toxic boxes before they end up somewhere under the sun, leaching heavy metals into the soil.

Large appliances have long lives and are often discarded due to changing tastes rather than any sort of failure. When disposed of, they clog our landfills and leach toxic chemicals, just like so much of our refuse. What this means for you is that you can get an almost new refrigerator that could last another 15 years in your house rather than let it spend that time in a landfill.

Don’t let those trees die in vain. Your neighbor’s great grandma’s kitchen table used to be a living thing, and adopting it might save the life of another. If Sarah McLachlan made a commercial about it, you know you’d do it. A bonus of buying used wood furniture is that if it looks a little rough, you can always refinish it.

Musical instruments are made from a variety of materials, but they all have something in common: they are commonly for sale used, but in good condition. In some cases, they can even appreciate in value. Many musical instruments are built with tropical hardwoods, and the market for these woods often involves illegal trafficking, to which not even large guitar manufacturers are immune. Do your part to reduce the demand for tropical hardwoods and pick up your next ax from a secondhand shop.

Really, there are very few things that you can’t or shouldn’t buy used. Off the top of my head, I would put food, underwear, and maybe running shoes on that short list. So next time you’re out searching for that new patio set or refrigerator, you might want to reconsider and buy preowned. It will save you money, and it will save a lot of resources and greenhouse gas emissions.