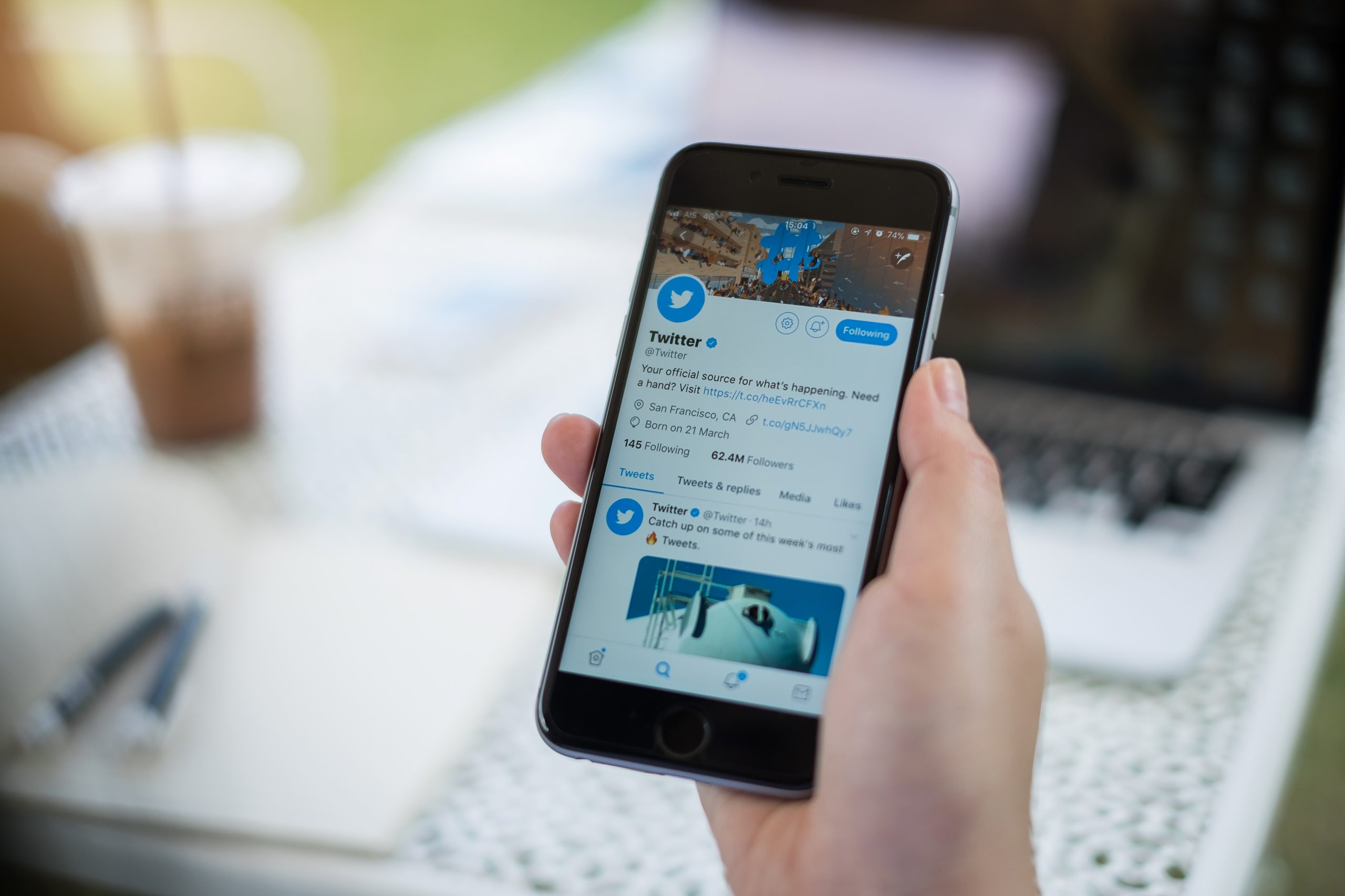 Twitter has apologized for a racist image-cropping algorithm after users exposed the app for featuring on white faces and cropping out Black ones.

Users noticed when two faces – one of a Black individual and one of a white individual – were in the same post, the white face would be displayed on the cropped mobile image.

The issue was revealed when Ph.D. student Colin Madland tweeted about racial bias in the video-conferencing app Zoom, highlighting how the software removes his Black colleague’s head when using a virtual background. His tweet, exposing racial bias on Zoom, cropped out a Black colleague in the image.

Users have since tested the algorithm by posting photos of white and Black individuals – only the white face is featured.

Which will the Twitter algorithm pick: Mitch McConnell or Barack Obama? pic.twitter.com/bR1GRyCkia

Testing this to see if it's real. pic.twitter.com/rINjaNvXaj

As reported by The Guardian, Twitter automatically crops images in a post to prevent them from overcrowding the main feed and to allow multiple pictures to be included in one tweet. The algorithm is meant to feature the most important or relevant parts of the picture so users can quickly understand what they are seeing.

Twitter says it tested the algorithm for bias, but acknowledges that the company certainly has more work to do and will “open source our analysis so others can review and replicate.”

Tech algorithms have been repeatedly criticized for bias. A U.S. government study suggested facial-recognition algorithms were much less accurate at identifying black and Asian faces than white ones. In 2015, Google came under fire for automatically tagging images of Black people with racist terms.

Read “Why algorithms can be racist and sexist” from Vox.