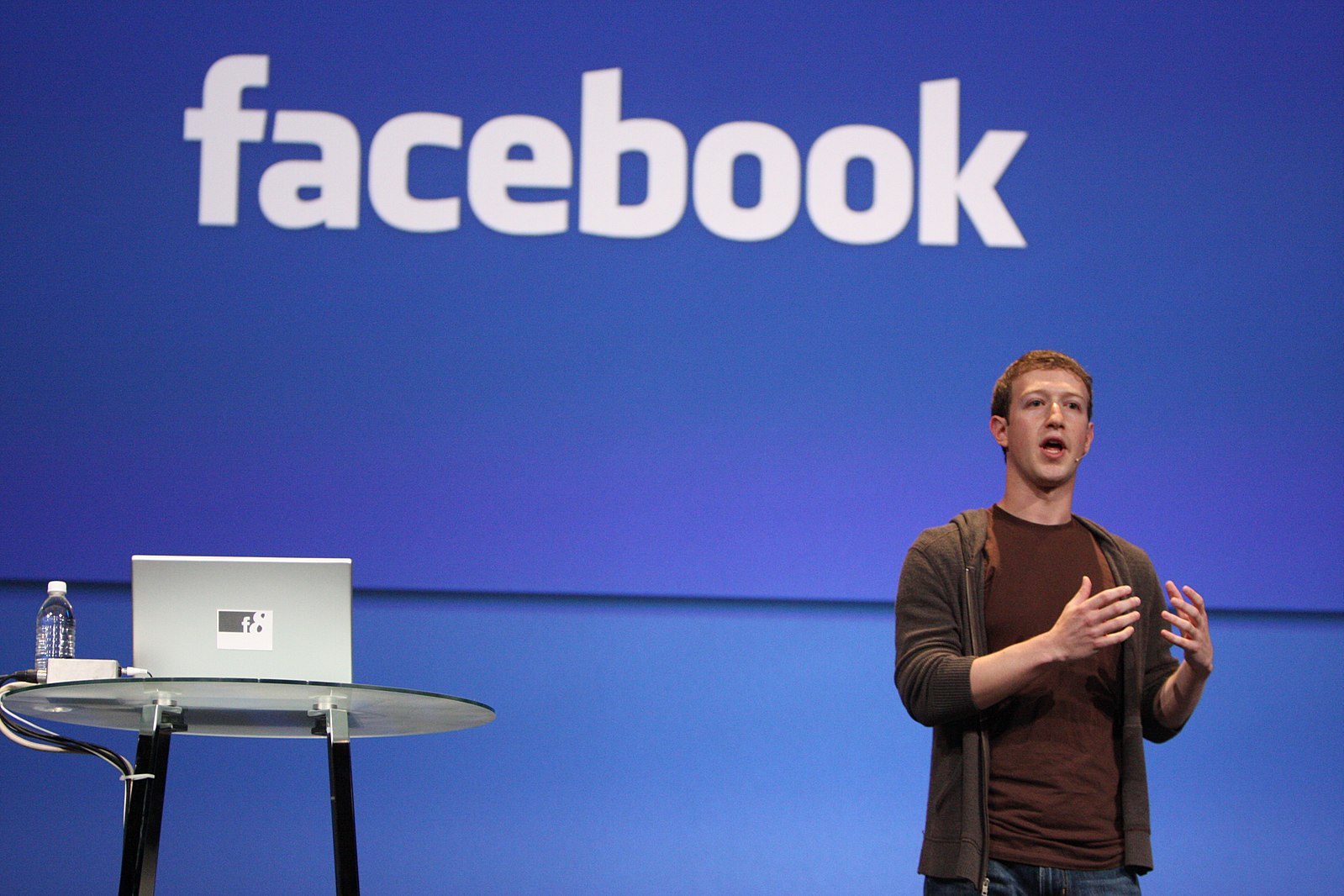 In response to Facebook’s mishandling of hate speech and misinformation, hundreds of companies have stopped using Facebook ads. Many are small businesses but recently large companies have also severed ties to show solidarity with the racial justice movement sweeping the nation and to push Facebook remove misinformation and hate.

This boycott comes as Facebook has continuously failed to take action against posts and groups spreading hateful and racist messages without proper moderation. After President Trump tweeted about the protests in Minneapolis, inciting and glorifying violence, Twitter took swift action to block and place a warning on the President’s tweet––instead, Facebook allowed the post to remain visible without any warnings.

Here’s a list of ten of the major companies that are stopping Facebook and Instagram ads to stand against hate and bigotry and demand change in Facebook’s policies.

“Racist, discriminatory, and hateful online content have no place in our brand or in society,” the company said in a statement. “As we focus on better practices within our company and communities to ensure lasting change in the fight against racism, Adidas and Reebok will also pause advertising on Facebook and Instagram globally throughout July.”

“Ben & Jerry’s stands with our friends at the NAACP and Color of Change, the ADL, and all those calling for Facebook to take stronger action to stop its platforms from being used to divide our nation, suppress voters, foment and fan the flames of racism and violence, and undermine our democracy,” the company said.

“Action over advertising,” the company said in a tweet. “We’ve always stood against hate & bigotry and it is our duty to help change these platforms.”

Jill Baskin, The Hershey Co.‘s CMO, told Business Insider, “As a company, we stand for the values of togetherness and inclusion and we are resolute in our commitment to make a difference and be part of positive change. We are hopeful that Facebook will take action and make it a safe space for our consumers to communicate and gather.”

“It is in this spirit that we are voicing our concern about Facebook’s failure to stop the spread of misinformation and hate speech on its platform. We believe this inaction fuels racism and violence and also has the potential to threaten our democracy and the integrity of our elections,” the company’s CMO said in a statement. “We will suspend advertising at least through the end of July. When we re-engage will depend on Facebook’s response.”

“The North Face is pausing all domestic paid advertising with Facebook and Instagram in the hopes that Facebook will improve its policies against racist, violent or hateful content and misinformation spreading and that they will be updated by Facebook,” The North Face said in a statement to USA TODAY.

The company announced they would be pulling ads on Facebook and Instagram in a series of tweets, saying “From secure elections to a global pandemic to racial justice, the stakes are too high to sit back and let the company continue to be complicit in spreading disinformation and fomenting fear and hatred.”

“We will pause advertising on all social media platforms while we continue discussions internally, with our media partners and with civil rights organizations in the effort to stop the spread of hate speech,” the company announced in a statement.

The company announced on Twitter that they would be pulling ads from Facebook and Instagram during July. The company said it would use those funds to “support Black communities through empowerment and education programs and expand our support of racial equality and access initiatives.”

Many of these companies are taking action because of the Stop Hate for Profit campaign, created by civil rights organizations including the National Association for the Advancement of Colored People, the Anti-Defamation League, and Color of Change. Other companies boycotting Facebook include Best Buy, Unilever, REI, Puma, Ford, Verizon, Target, Volkswagen, and more.

Sign the Stop Hate for Profit petition to demand Facebook denounce and remove acts of hate or racism, urge business to pause Facebook ads, and tell companies to put people before profit.