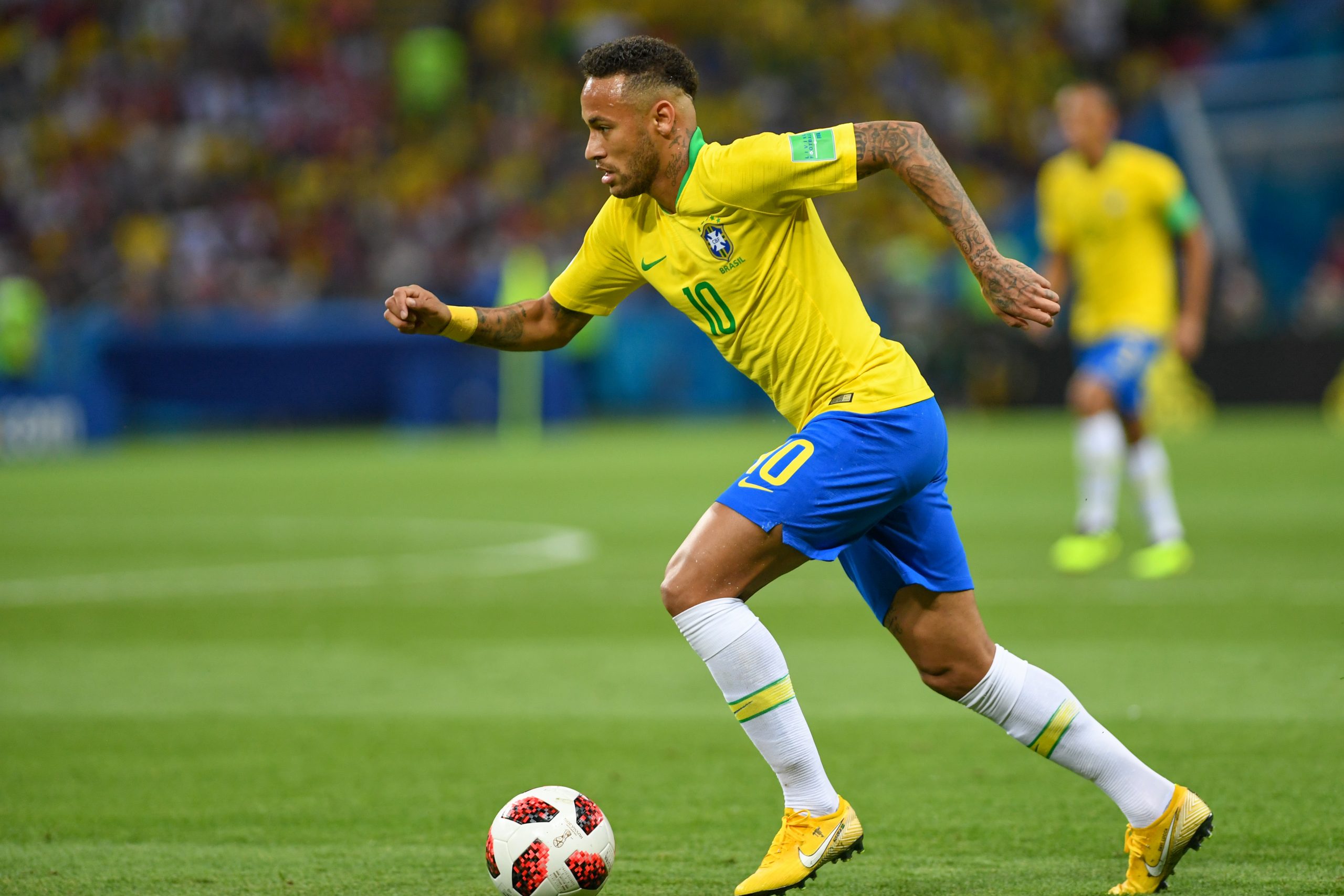 Tensions remain high after allegations from Paris Saint-Germain forward Neymar claiming he was the target of a racist slur during the French champions’ 1-0 defeat by Olympique Marseille.

During the match, Neymar struck Marseille’s Álvaro González in the back of the head and was immediately given a red card by the referee.

As Neymar left the pitch, he reportedly told the fourth official about an alleged incident of racist abuse — though he did not directly name the alleged Marseille player involved.

We expect to hear much more fallout from tonight's Le Classique. pic.twitter.com/U6ELYKNaXp

Neymar later tweeted that he was called a racial slur during the game: “VAR catching my ‘aggression’ is easy … now I want to see the image of the racist who called me a ‘MONKEY SON OF A B*TCH.’ I’d really like that! If I do a ‘rainbow flick’ you punish me. For a slap, I’m sent off. And them? So what?”

The response to the incident has been varied.

Paris Saint-Germain issued a statement supporting Neymar that said, “[T]here is no place for racism in society, football and our lives and asks everyone to speak out against all types of racism.”

The Brazilian government, which itself has a long past of human rights abuses and racial injustices, backed Neymar.

“The face of yet another case of racism that has come to the surface in sport, the ministry of women, the family and human rights publicly voices its solidarity with the player Neymar Jr,” the ministry said in a statement. “Racism is a crime.”

Meanwhile, French Football Federation president Noel Le Graet stated, “This phenomenon of racism in sport, and in football in particular, does not exist at all or barely exists.”

Contrary to Le Graet’s claims, numerous incidents of racism across the league have occurred in recent years.

Racial incidents have occurred on the pitch between players and off the pitch from supporters. Even soccer commentators have been accused of making racist remarks towards players of color.

Last year, the match between England and Bulgaria was intermittently stopped due to Nazi salutes and racist chants from Bulgaria’s fans.

Racism remains a chronic problem in soccer, and the sports industry generally, because governing bodies and leagues have failed to root out racism in the sport by accountable players, supporters, and teams accountable for their actions.

Neymar has been banned from two matches as Ligue 1 discipline committee announced plans to investigate the allegations.

Read more about the fight against racial injustice in sports.