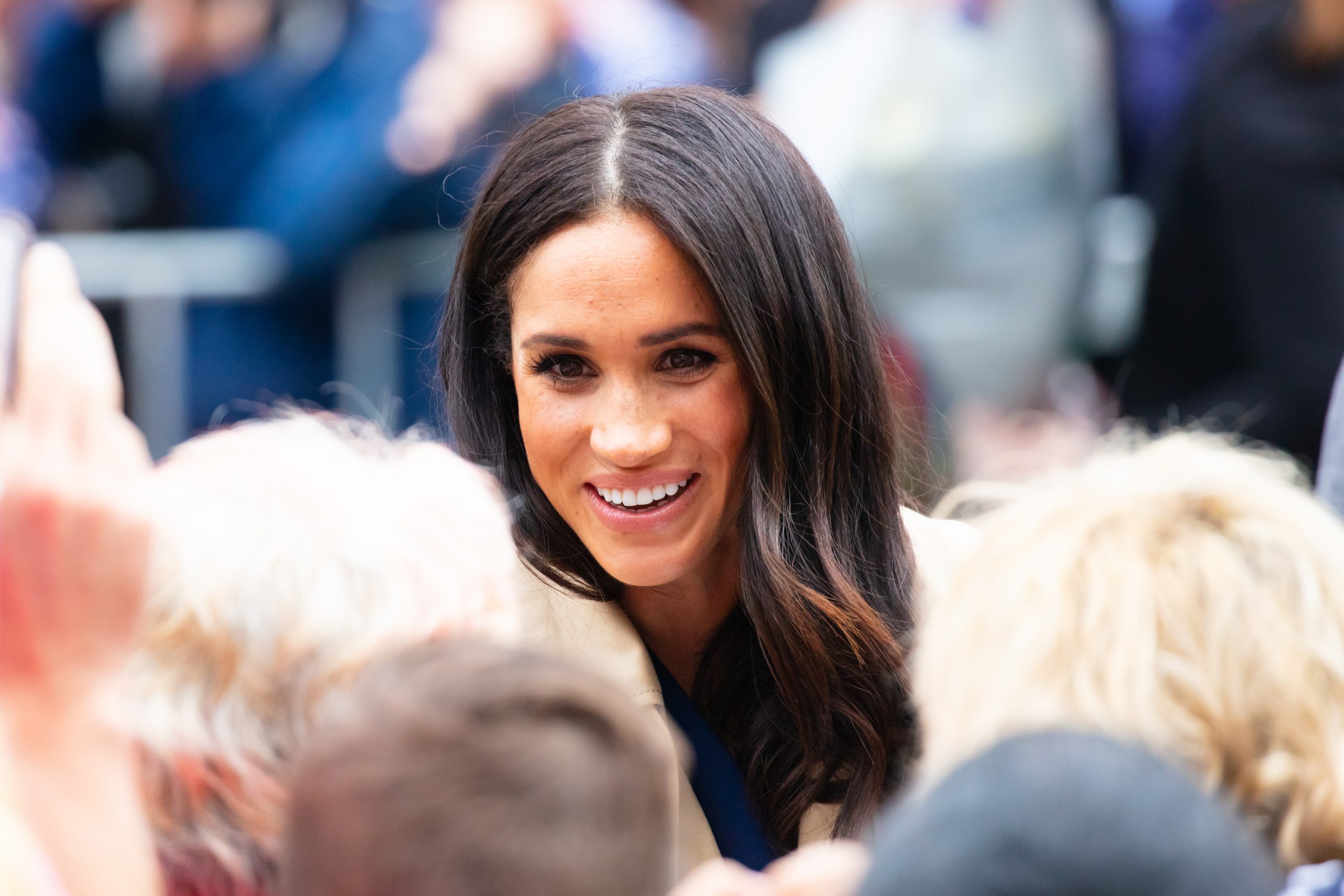 “Our focus will be on creating content that informs but also gives hope,” the couple said in a statement. “As new parents, making inspirational family programming is also important to us.” They added that Netflix’s “unprecedented reach will help us share impactful content that unlocks action.”

Patrisse Cullors, alongside Alicia Garza and Opal Tometi, founded Black Lives Matter in 2013 following the acquittal of Trayvon Martin’s murderer. As Black Lives Matter movement has gained an international following, Cullors was named in TIME Magazine’s 2020 100 Women of the Year project and became a New York Times bestselling author of When They Call You a Terrorist: A Black Lives Matter Memoir (2018).

Sources say Markle was “hugely inspired” by Cullors’ incredible work and believes her story must be told.

“Through our work with diverse communities and their environments, to shining a light on people and causes around the world, our focus will be on creating content that informs but also gives hope,” the Royal couple said about their Netflix deal.