Trump Named the Largest Driver of Misinformation on COVID-19, Per New Study 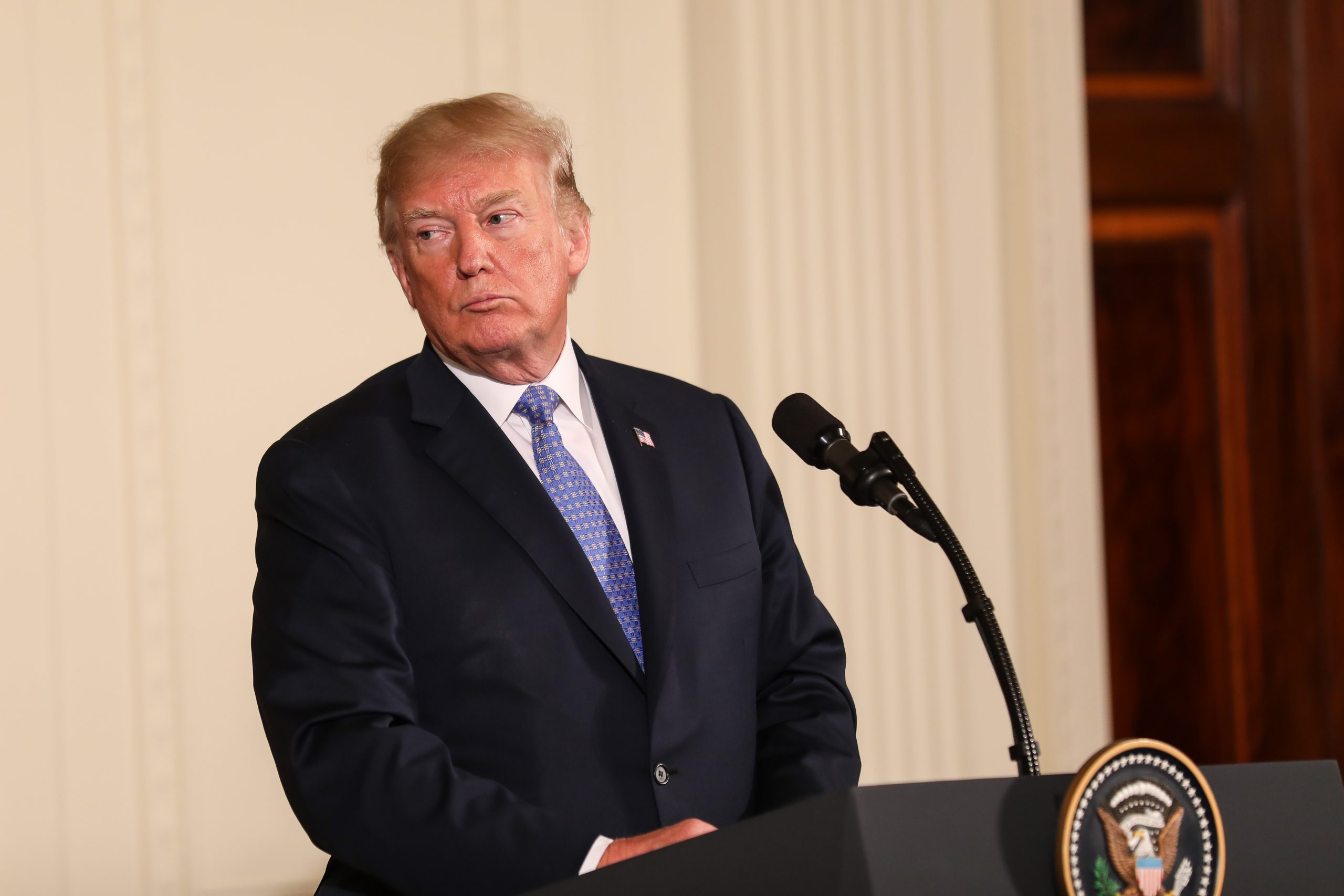 President Trump is the largest driver of misinformation on COVID-19, a new study finds.

Researchers from Cornell University analyzed 38 million articles about the pandemic on traditional and online media and found that Trump made up nearly 38 percent of the overall “misinformation conversation.” The president is responsible for what the research team calls the “infodemic,” falsehoods involving the pandemic.

“The biggest surprise was that the president of the United States was the single largest driver of misinformation around COVID,” Sarah Evanega, the director of the Cornell Alliance for Science and the study’s lead author, told The New York Times. “That’s concerning in that there are real-world dire health implications.”

The team identified 11 different conspiracy theory themes or misinformation sub-topics published between Jan. 1 and May 26, 2020 including miracle cures and conspiracy theories that the virus is a Democratic Party hoax or China’s secret bioweapon.

Trump drove the falsehoods on miracle cures which was the most prevalent topic of misinformation in the study. Trump has promoted ineffective and dangerous treatments including hydroxychloroquine and even advocating for injecting bleach and hitting the body with ultraviolet light. Trump has also falsely promised a coronavirus vaccine by the end of the year which experts say is highly unlikely and would take a miracle.

This study is one of the first to quantify Trump’s significant role in spreading dangerous misinformation about the coronavirus. For months, Trump has repeatedly downplayed and lied about the pandemic – and now he has tested positive for the virus.

On Oct. 2, Trump tweeted at 1 a.m EDT that he and First Lady Melania Trump both tested positive for the coronavirus. The president was taken to Walter Reed National Military Medical Center to receive treatment. Doctors warn the virus can suddenly worsen for patients with two of the biggest risk factors: obesity and older age. Trump is 74 and is clinically obese based on his body mass index.

In the weeks before testing positive, Trump has traveled across the country, potentially exposing hundreds of people to the virus. At rallies, speaking events, and fundraisers, the president and many attendees were not wearing masks and some events were even held indoors.

“We know that presymptomatic transmission drives a significant amount of spread of this virus,” Angela Rasmussen, a virologist at Columbia University in New York told The New York Times. “The bottom line is that you can be contagious before you know you’re sick.”

Over 200,000 Americans have died from COVID-19 while Trump spent much of the year dismissing the deaths, denouncing scientific advice to wear a mask, and threatening to cut funding for schools if they did not “reopen.” Cases have spiked as schools and businesses reopened.

The president and first lady join the over 7.2 million Americans that have been infected with the virus which has impacted low-income communities of color the hardest with little relief from the federal government.

Read about the six ways the Trump administration failed to protect Americans from COVID-19.

Sign this petition to Make Testing and Treatment For Coronavirus Free to Ensure Containment!