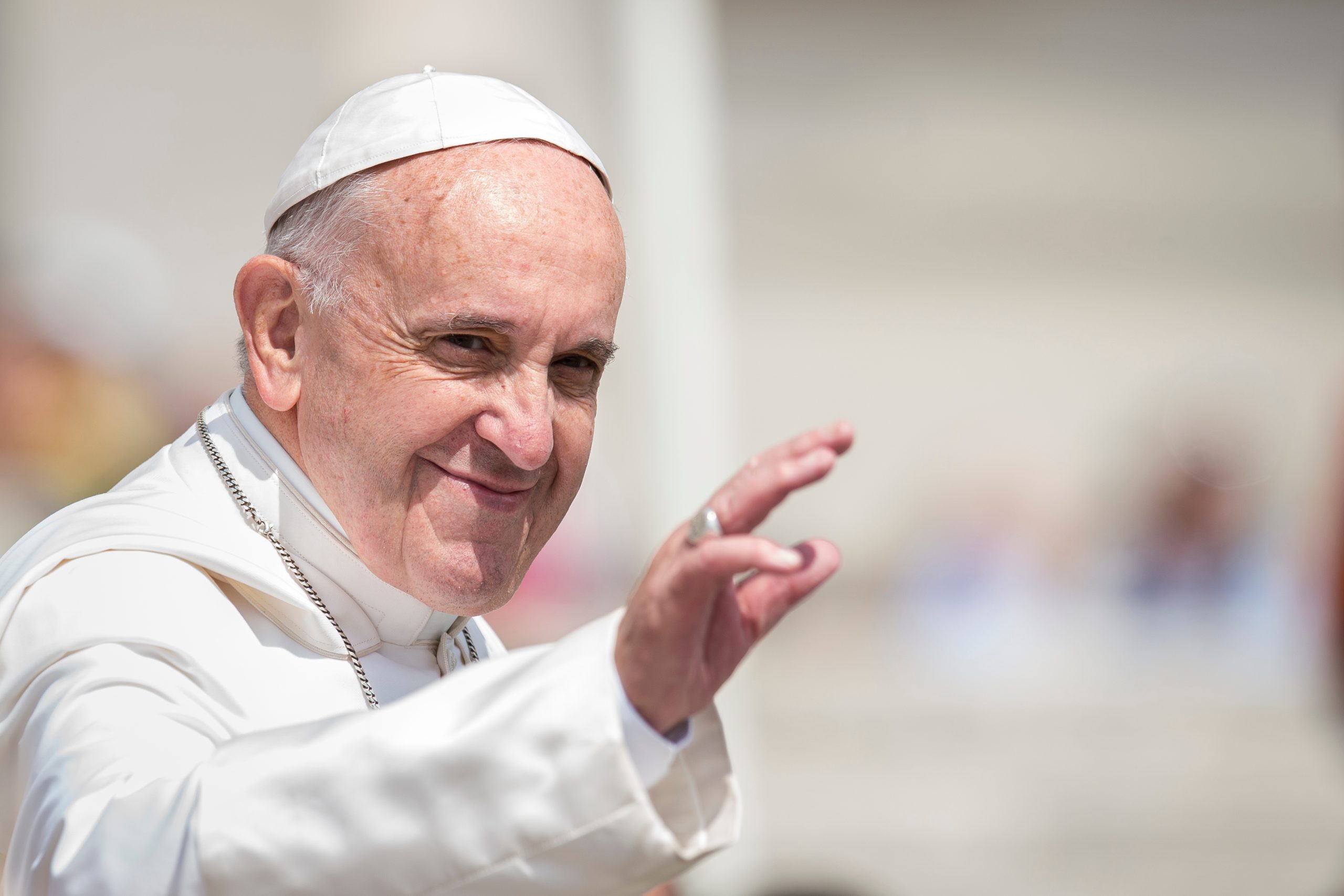 Pope Francis has voiced support for same-sex civil unions in remarks in a new documentary film that premiered last week at the Rome Film Festival.

“Homosexuals have a right to be part of the family,” Francis said in “Francesco,” a documentary about his life. “They’re children of God and have a right to a family. Nobody should be thrown out, or be made miserable because of it.”

“What we have to create is a civil union law,” he added. “That way, they are legally covered. I stood up for that.”

The remarks are a shift in the church’s message about the legal status of same-sex couples. Pope John Paul II suggested same-sex marriage was “part of a new ideology of evil,” and Pope Benedict XVI wrote that respect for gays and lesbians “cannot lead in any way to approval of homosexual behavior or to legal recognition of homosexual unions.”

While the pope’s statements don’t change any official policies, it represents another next step in Francis’s evolving view of same-sex couples.

When serving as archbishop in Buenos Aires in 2010, he called Argentina’s proposed gay marriage law a “destructive proposal to God’s plan” but later supported civil unions for gay couples as an alternative.

When his papacy began, same-sex marriage was being legalized around the world. In 2013, he was asked about homosexuality in the church, responding, “If a person is gay and seeks God and has good will, who am I to judge?”

“We hope that Pope Francis will take steps to enshrine support for same-sex couples, LGBTQI individuals, and our families in official Catholic teachings and will work to formally end Catholic teachings that are hurtful to LGBTQI people,” Marianne Duddy-Burke, executive director of Dignity USA, a non-profit fighting for LGBTQ rights in the Catholic Church, told NBC News.

“A pope sets the tone for the church and what he is doing is signaling to bishops and church leaders that a welcome for gay and lesbian couples has to go forward,” Francis DeBernardo, executive director of New Ways Ministry, an organization of LGBTQ Catholics, told The New York Times.

The documentary will premiere in North America at the SCAD Savannah Film Festival from Oct. 24-31.