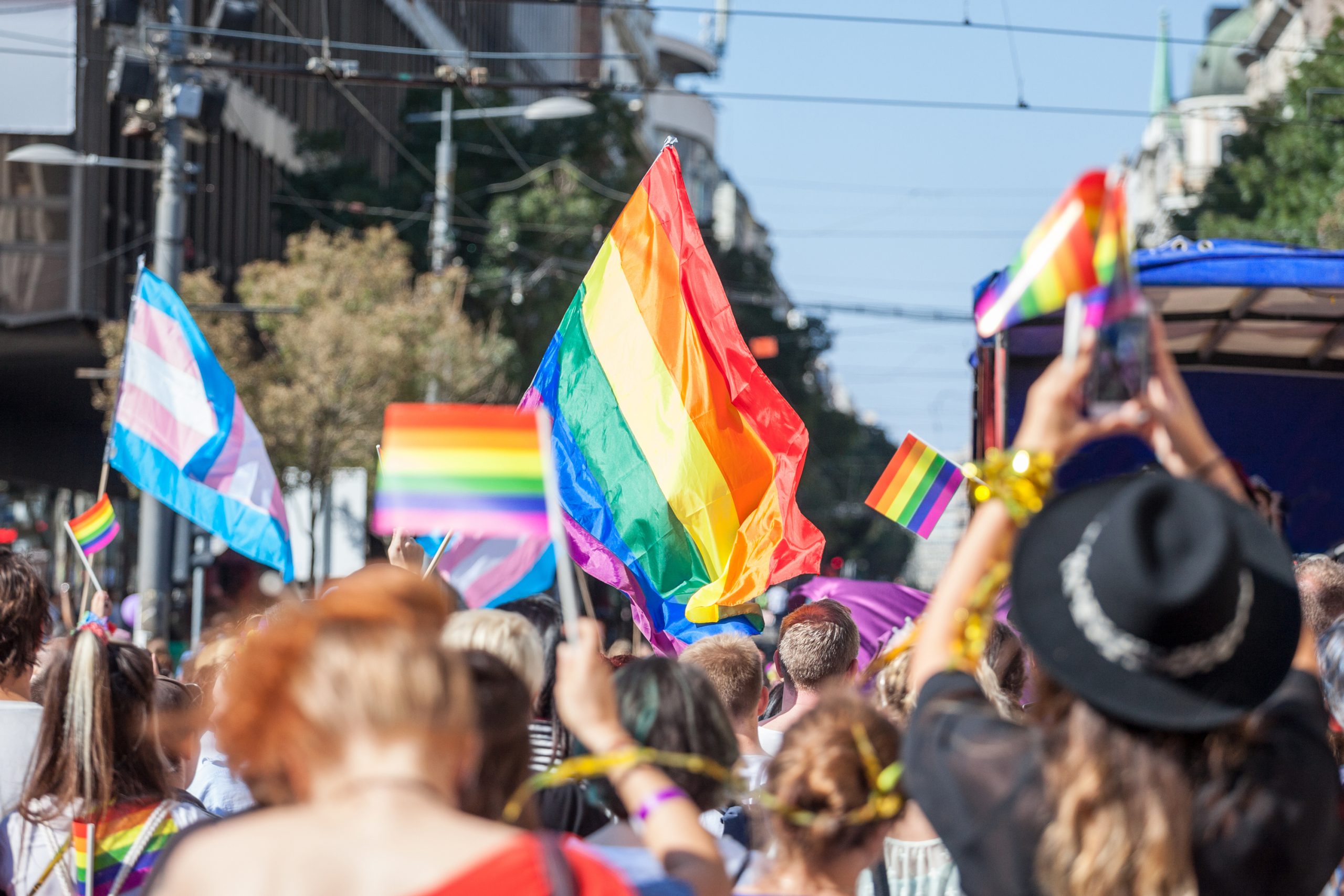 A new study found alarming rates of discrimination against the LGBTQ community, especially among the younger generation in the past year.

The Center for American Progress, and the research group NORC at the University of Chicago, surveyed 1,528 self-identified LGBTQ adults ages 18 or older, finding discrimination pervades their personal lives, the workplace and the public sphere as well as their access to health care.

According to the 2020 study, reported discrimination is higher than average among transgender Americans (62 percent), nonbinary people (69 percent), those with a disability (45 percent), and individuals of color (43 percent).

Discrimination can have adverse effects on individuals’ psychological and physical as well as on their income and job opportunities. In order to avoid negative discriminatory experiences, 54 percent of LGBTQ Americans have had to hide a personal relationship and about one-fifth to one-third have altered other aspects of their personal or work lives.

Transgender individuals express more unique obstacles to accessing health care compared to any other LGBTQ sub-group –– 33 percent reported having to teach their doctor or provider about transgender people in order to get appropriate care while 25 percent said that health care professionals refused to give them medical treatment related to their gender transition.

The findings come as the Trump administration has repeatedly attacked the LGBTQ community, trying to limit opportunities and services to a marginalized population. Luckily, a federal judge has blocked Trump’s attempts to roll back health care protections for transgender Americans and the Supreme Court has ruled to protect LGBTQ individuals from employment discrimination. Still, as the study shows, greater policies and practices must be put in place to stop discrimination against the LGBTQ community.