PBS Documentary, ‘Driving While Black,’ Explores History of Racism on the Road 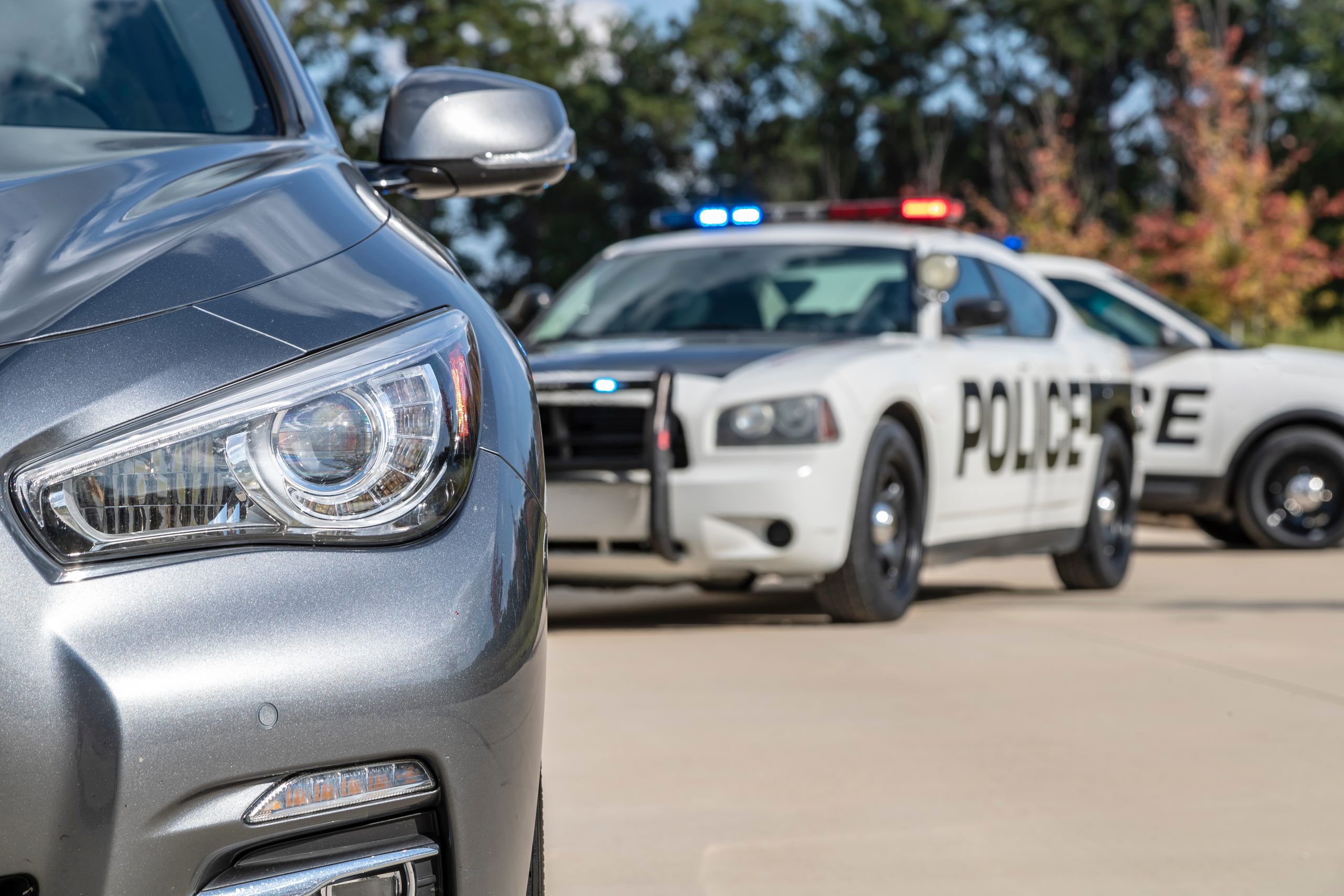 A new documentary, “Driving While Black,” has premiered on PBS this week, exploring the risks and dangers that Black Americans face behind the wheel.

The two-hour film follows the history of limiting Black mobility from slavery to Jim Crow to the advent of the interstate highway. The film reveals how each time Black Americans gained some freedom of movement white Americans would push back by creating new barriers to mobility out of deep-seated fear and prejudice that still persists today.

Directed by historian Gretchen Sorin and filmmaker Ric Burns, “Driving While Black” reveals how inequality and racism underpin the emergence of the car, the interstate highway, and the road trip, all features of what many see as the “American” experience.

Although the car gave Black Americans greater mobility, Jim Crow laws limited where Black Americans could stop for gas, a meal, or a night’s rest while on the road. Guides like the Green Book – subject of the controversial Oscar-winning movie “Green Book” – became critically important for Black travelers, showing where they could safely stop when traveling in the South.

While highway systems increased travel for all Americans, the construction plowed through predominately Black neighbors to physically divide the country by race and keep people “in their place,” The New York Times explained.

“There are still so many dangers of being on the road,” Allyson Hobbs, a Stanford University associate professor, says in the film. “I think we’re in a time right now where African Americans are feeling a similar kind of fear as their grandparents felt in the 1930s and 40s.”

Having a car initially gave Black Americans a way to travel without waiting at Jim Crow bus or train stops. However, as automobile travel became more common, the roads themselves became a spot for racist encounters.

Studies have shown that police officers stop Black drivers on the road at higher rates than white drivers. And too often these events turn violent and deadly. Sandra Bland, Samuel DuBose, Philando Castile, and Rayshard Brooks are just some of the victims of driving while black.

The documentary explores how limits to Black mobility have not gone away but rather transformed into modern-day policing.