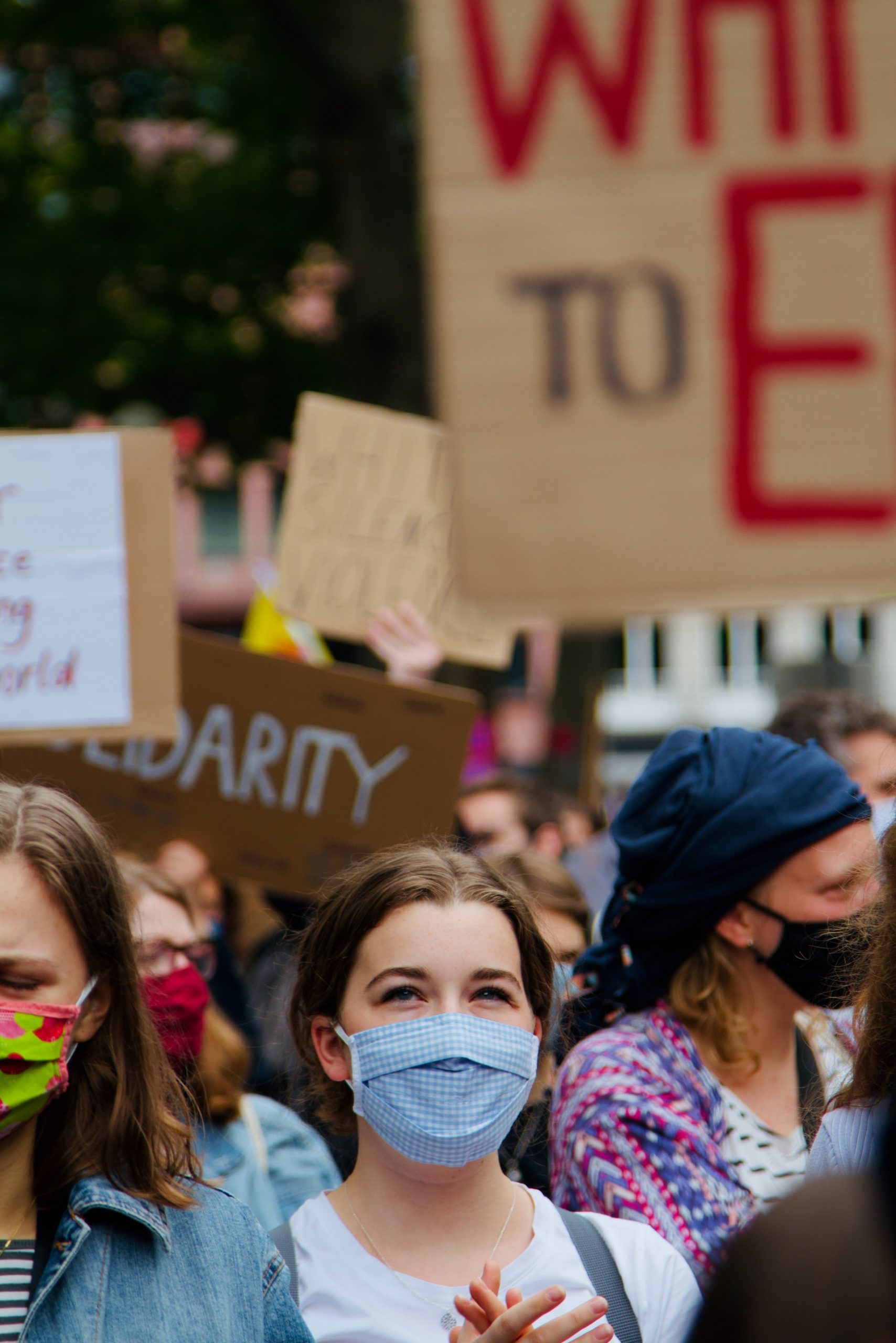 The US Supreme Court decided not to stop the controversial law that bans most abortions in the state of Texas.

The law prohibits abortions once a medical professional can detect cardiac activity. This usually happens around six weeks, the same time that most women discover that they are pregnant. There is a slight medical emergency exception that must be validated by a doctor.

Greta Thunberg, the young climate activist weighed in on this abortion law on her Twitter, sharing her frustration by creating a chart describing why women have abortions.

The reasons why women have abortions: pic.twitter.com/KGiWtMtLnq

Many of her followers applauded Thunberg’s stance as well as her eagerness to tackle other controversial issues. Others quickly jumped in to tell her to stay in her lane, or to comment on her lack of stance on other topics. The chart was posted on September 3 and has since received 160,000 likes and 35,000 retweets.

The young activist best known for her work against climate change and educating her peers has slowly started to broaden her reach. Using her fame and platform to touch on other equally important issues that she believes need to be heard.

Sign this petition to tell the Texas Legislature to do what’s right for their people and repeal this law now!