A Quick Look into Biden’s Top VP Contenders and their Stance on Climate, Food, Public Health and Animal Policy 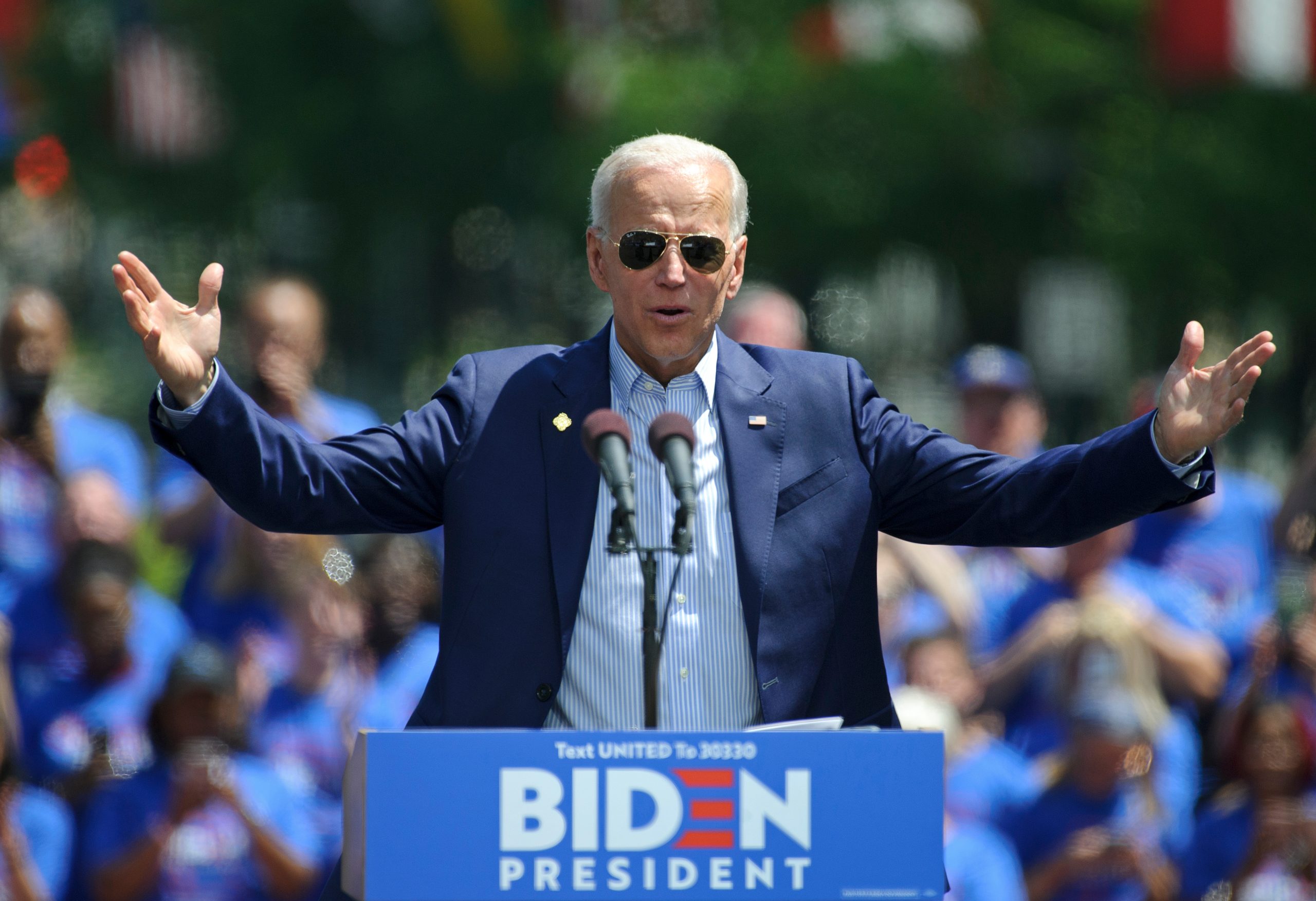 For months, Biden and his most trusted advisors have been vetting potential candidates, looking at polling data, and scheduling one-on-one interviews with finalists.

Here’s a brief look at climate, food, and animal policy positions of the top contenders to be Biden’s vice-presidential pick. 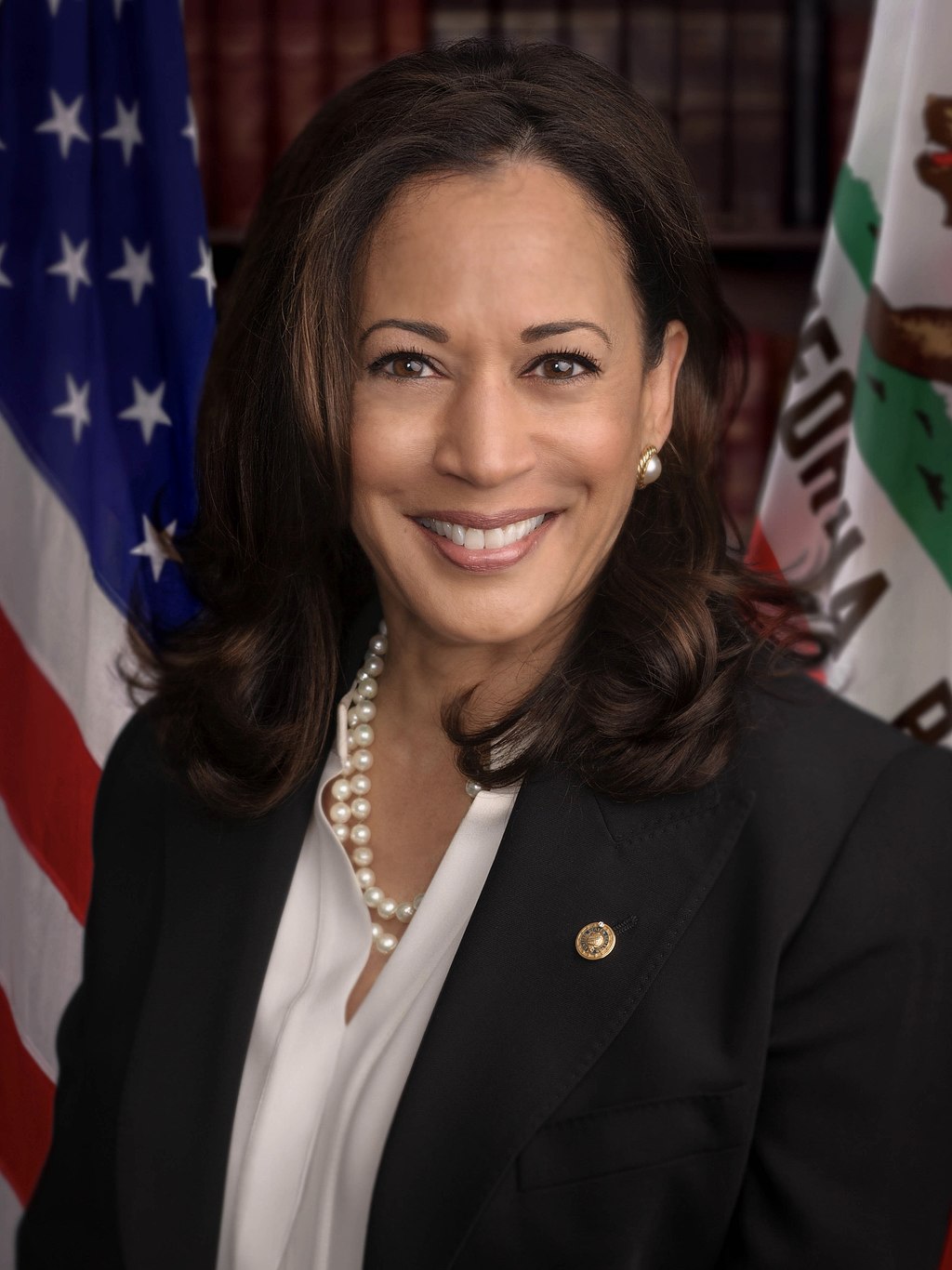 The California senator has been seen as the top contender for the vice president spot. In addition to being a sitting senator, she is no stranger to the campaign trail or media scrutiny, which she faced during the Democratic primary.

In regards to climate, Harris took major fossil fuel companies to court during her time as California’s Attorney General and won some major indictments. As a senator, Harris continued to hold fossil fuel companies accountable and was also a cosponsor of the Green New Deal. She has also introduced climate equity legislation to help low-income communities that are disproportionately impacted by climate change. During the Democratic primary, Harris released a climate proposal to build a clean economy by 2045, invest in clean energy, protect public lands, and bolster the EPA.

On the topics of food and agriculture, Harris has introduced the Fairness for Farm Workers Act to require overtime pay for farm workers and remove exemptions for minimum wage requirements. She also co-sponsored the Agricultural Worker Program, a handful of food and agriculture proposals. In CNN’s climate town hall during the Democratic primary season, Harris said she supports healthy food policy that “creat[es] incentives that we will eat in a healthy way, that we will encourage moderation, and that we will be educated about the effect of our eating habits on the environment.”

The Humane Society Legislative Fund, which rates legislators based on their voting behavior on key animal rights legislation, gives Harris a lifetime score of 100%. During her time as Attorney General, Harris supported California’s bans of battery cages, shark finning, and the production and sale of foie gras. In the Senate, she co-sponsored legislation that combats horse soring, and, most recently, Harris helped introduce Sen. Booker’s Safe Line Speeds During COVID-19 Act. 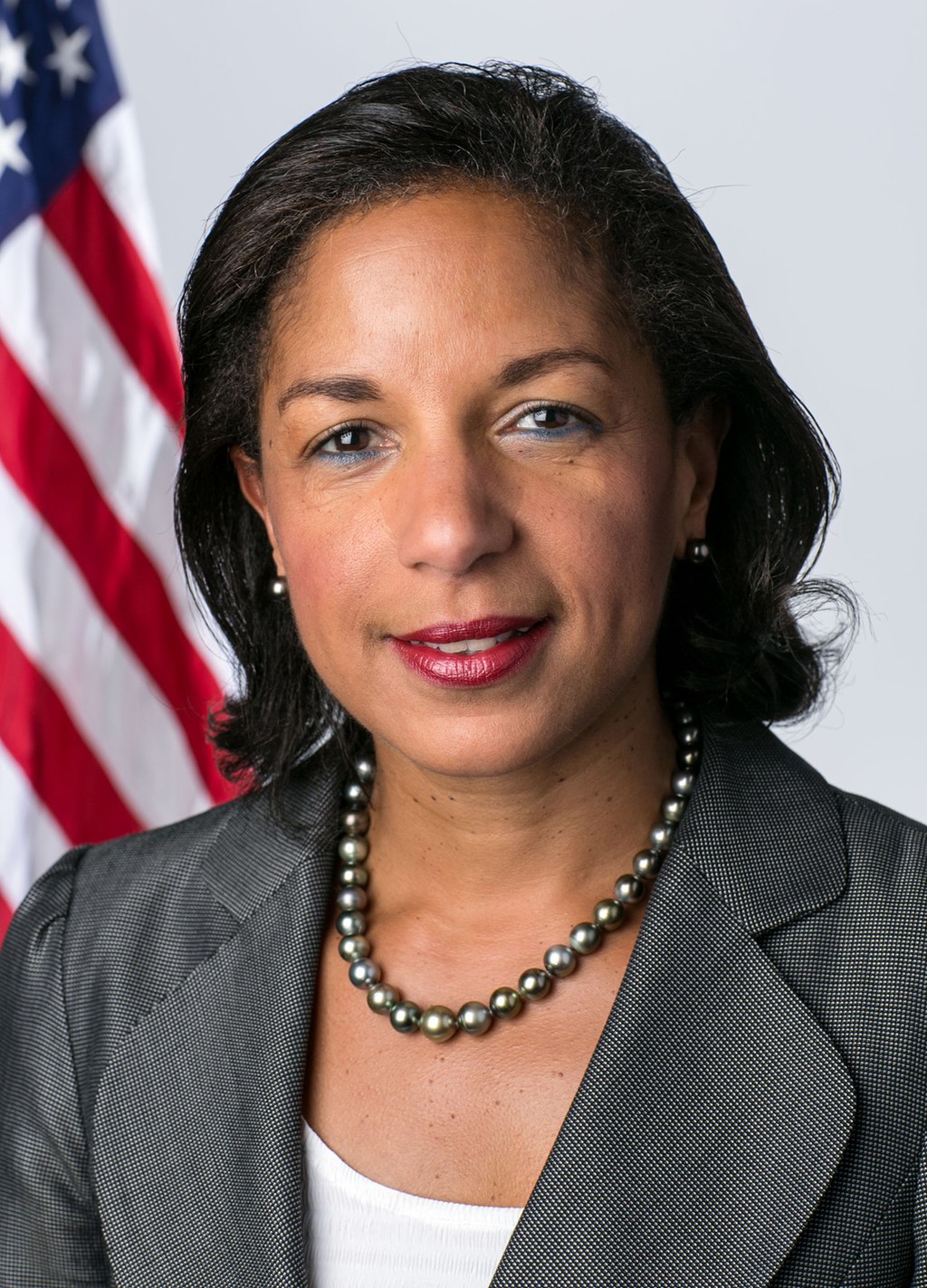 Despite having never run for public office, Rice does have extensive experience as a civil servant and foreign policy expert. Unlike the other contenders, Rice already has a close working relationship with Biden from their time in the Obama White House. Although Rice has not introduced Congressional legislation, her policy positions can still be understood through her comments as a former national security adviser and UN Ambassador.

Rice sees climate change as a national security threat and was a key figure in negotiating and agreeing on the Paris Climate Agreement.

Rice also has experience responding to national public health crises which is critical amid the COVID-19 pandemic. In 2014, Rice was the Obama administration’s lead official tasked with addressing the deadly Ebola crisis. Rice and the administration limited the impact of Ebola in the U.S. through science-driven policy and competent and transparent leadership, which she said is absent in the current administration’s response to COVID-19.

With regards to food, agriculture, and animal policy, Rice has not publicly detailed her positions on these issues. However, at the 2014 Chicago Council Global Food Security Conference, Rice noted that investing in agriculture is “one of the surest ways to reduce poverty, expand economic activity, and grow the middle class.” In 2016, she supported the passage of the Global Food Security Act, a bipartisan bill that reaffirmed the U.S. commitment to ending global hunger, poverty, and undernutrition. 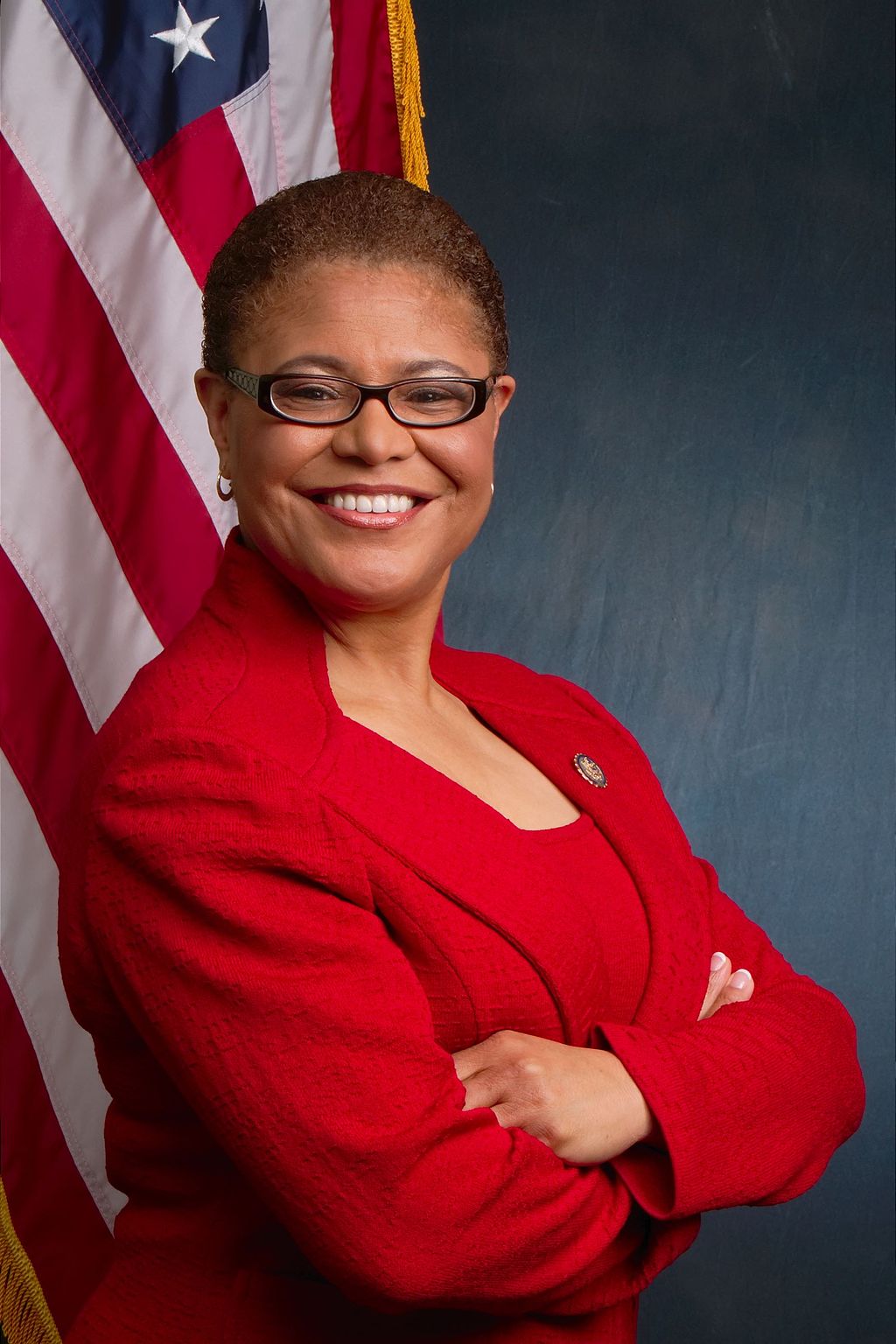 California Rep. Karen Bass, chair of the Congressional Black Caucus, rose to national prominence in recent weeks as she led the Democratic effort to enact wide-ranging police reforms across the country.

Like most Democrats, Bass advocates for climate policy that protects clean air and water preserves natural resources and invests in clean energy. Her website states, “Combating climate change is one of the greatest challenges facing both our nation and the entire international community.” Recently, she co-sponsored the Environmental Justice for All Act to combat environmental racism and reduce health disparities of communities most vulnerable to climate-related events.

Whether it’s Harris, Rice, Bass, Warren, Demings, Duckworth, or another contender, Biden and his vice-presidential pick will likely be outspoken on climate action and prioritize public health while recovering from the pandemic. Biden recently announced his $2 trillion climate plan to mitigate climate change and take steps to become carbon neutral by 2050, and released his plans to combat COVID-19 and build a stronger economy as the country works to reopen.

Biden advisers do not expect a public announcement of his vice-presidential pick until next week at the earliest.