Biden Proposes Path to Citizenship for Millions of Immigrants 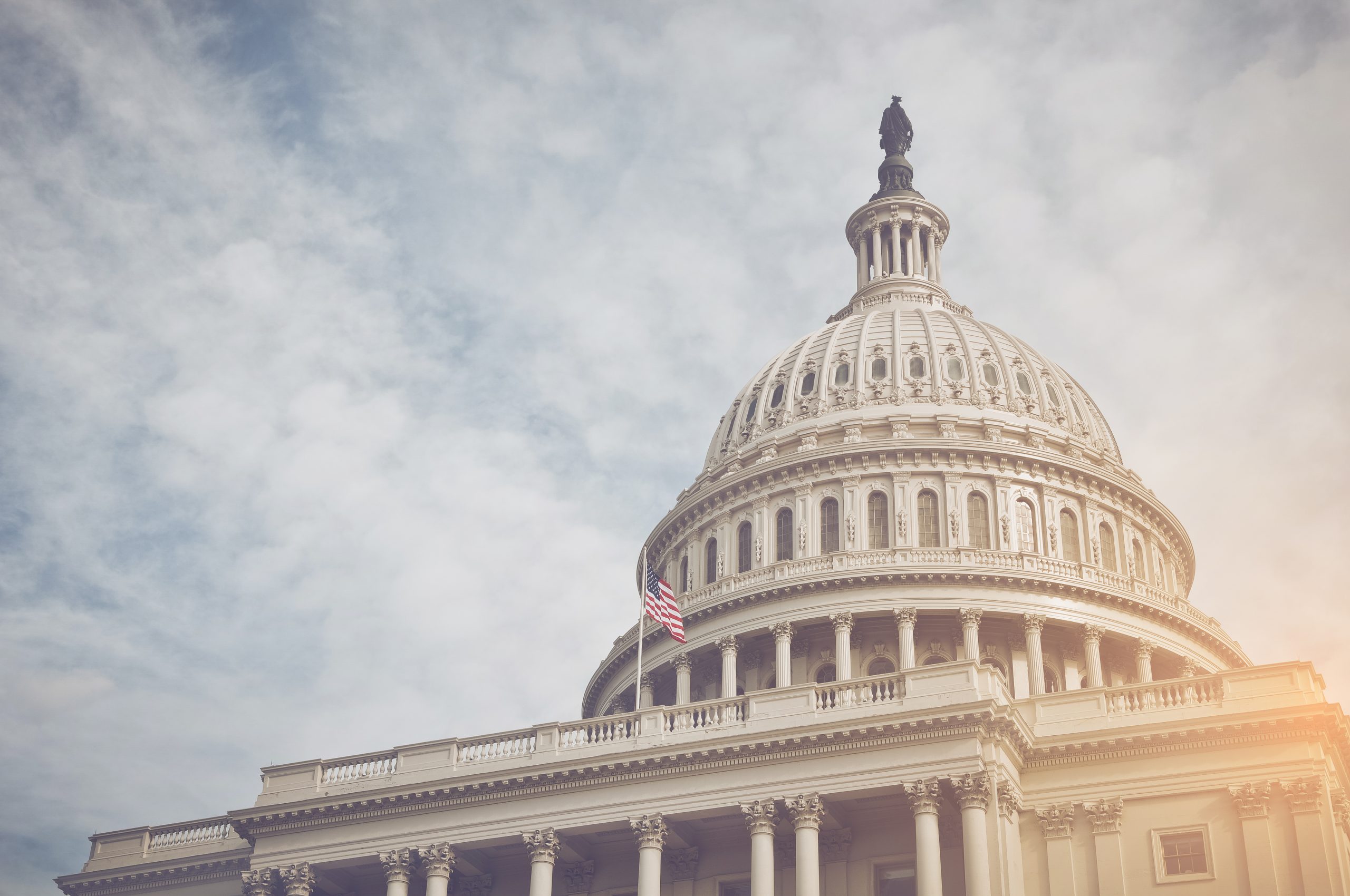 The Biden administration has announced a plan which would shine a beacon of hope for millions of undocumented immigrants living in the United States. The U.S. Citizenship Act of 2021 would allow an eight-year path to citizenship, expanding worker visas and eliminating family-based immigration restrictions. This would mean an eventual reunion of spouses, parents and children, and other immediate family members. Various regions in the U.S. could apply for additional immigrant visas if there are jobs available and no workers to fill them.

“We’re here today because last November 80 million Americans voted against Donald Trump and against everything he stood for,” New Jersey Senator Robert Menendez said at a virtual news conference. “They voted to restore common sense, compassion, and competence in our government. And part of that mandate is fixing our immigration system, which is a cornerstone of Trump’s hateful horror show.”

In addition to allowing a path to citizenship to immigrants seeking asylum, the legislation also takes the unique approach of funding distressed economies throughout Central and South America. An estimated $4 billion will be used to alleviate economic and social issues in countries including Guatemala, Honduras, and El Salvador. This strategy is based on the hope that if living conditions improve in these countries, the need to migrate will be diminished; it treats funding as an investment, reducing immigration in the long run.

An estimated 11 million immigrants could be impacted by the new bill- but some democrats fear the proposal is unlikely to pass as is and may require negotiations. The legislation would require the support of ten republican senators to move forward. While the path ahead will be difficult, many democrats have made it clear that they are unwilling to compromise. “We will never win an argument that we don’t have the courage to make,” Menendez said. “We will do the righteous thing and make our case for both inclusive and lasting immigration reform. And we have seen in poll after poll, the vast majority of Americans are standing with us.”

A 2020 survey conducted by the PEW Research Center concluded that over ¾ of Americans believe that undocumented immigrants mostly fill jobs that U.S. citizens do not want, as opposed to the idea that immigrants “take jobs” from Americans. Undocumented immigrants make up a sizeable number of farm and agricultural workers, one of the most dangerous and labor-intensive occupations in the country.

“I look forward to working with leaders in the House and Senate to address the wrongdoings of the past administration and restore justice, humanity and order to our immigration system,” President Biden said in a statement Thursday. “These are not Democratic or Republican priorities — but American ones.”

Sign this petition to demand that the Department of Homeland Security conducts a formal investigation into sexual abuse being committed by ICE agents and staff workers.