8 Ways Humans and Animals are Suffering in Ukraine 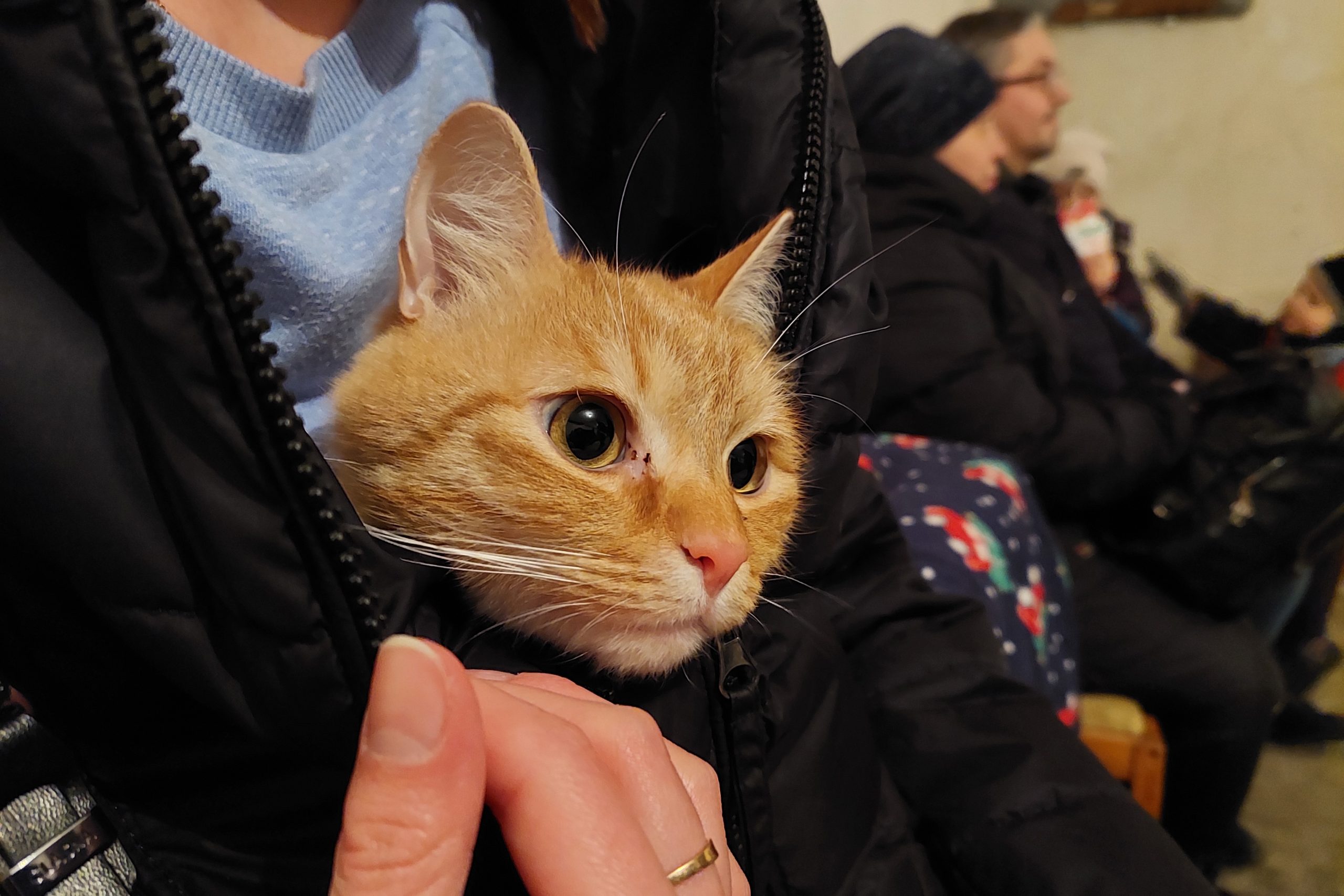 Many of us have watched missiles being fired into buildings and tanks rolling into Ukrainian cities. We’ve seen the president of Ukraine give impassioned speeches and watched animals and people display raw anguish and terror in the face of a brutal onslaught from Russia. But what are some of the ways humans and animals are experiencing suffering in particular? Here are 8 different ways that this war is wreaking havoc on all earthlings.

According to the United Nations, over 1,100 people have been killed since the invasion began on February 24, 2022. There have also been over 1,800 injuries. Most of the casualties were caused by explosive weapons and missiles. The UN believes the numbers are much high than this but the bodies can’t be counted because they are in areas experiencing attacks.

Over 70 attacks have been made on healthcare facilities since the start of the war, according to the WHO. Over 70 deaths have been reported in these attacks. There have also likely been abductions or imprisonment of healthcare workers and patients. The Geneva Conventions restrict attacking civilian hospitals, but there are loopholes in place which may allow Russia to avoid being convicted of war crimes.

Men between the ages of 18 and 60 are not allowed to leave the country as they may be called on to fight. According to The Guardian, the government has yet to force them into battle, but if the war continues, it may be inevitable. The only exceptions are single fathers, fathers who are financially supporting multiple children, and fathers or guardians of disabled children.

According to the BBC, sex trafficking wasn’t uncommon in Ukraine and adjacent countries before the invasion, but now that it has occurred, it provides even better cover for traffickers and more opportunities to ensare vulnerable refugees. Some of the traffickers will hold up signs, offering to take people to sought-after destinations. Some of them may pose as volunteers, offering aid.

Its been reported that Russian soldiers are eating dogs, cats, and rabbits. The soldiers are apparently running out of food and have taken to looting several Ukrainian shops.

The Park XII Months zoo, which is located near the north of Kyiv, has seen some of its animals die because there isn’t enough food or electricity to keep them warm. Mykolayiv zoo in the south of Ukraine is running out of food and other supplies and has even been hit by Russian shelling. This is the largest zoo in Ukraine with around 4,000 animals. They aren’t able to be evacuated because of the lack of vehicles, the weather, and the traffic-clogged road. Some zoo animals have been transported to a zoo in Poland but there are many more that remain.

It’s tough determining how many animals have been left behind as people flee from the violent invasion of their country, but seeing how so many shelters are overflowing with animals, and how rescue workers are in the field almost non-stop transporting these animals to safety, it’s a lot. One shelter in particular, “Home for Rescue Animals,” has reportedly taken in over 1,500 animals. PETA has rescued almost 800 animals themselves.