10 Important Documentaries About The Impact and Reality of Gun Violence 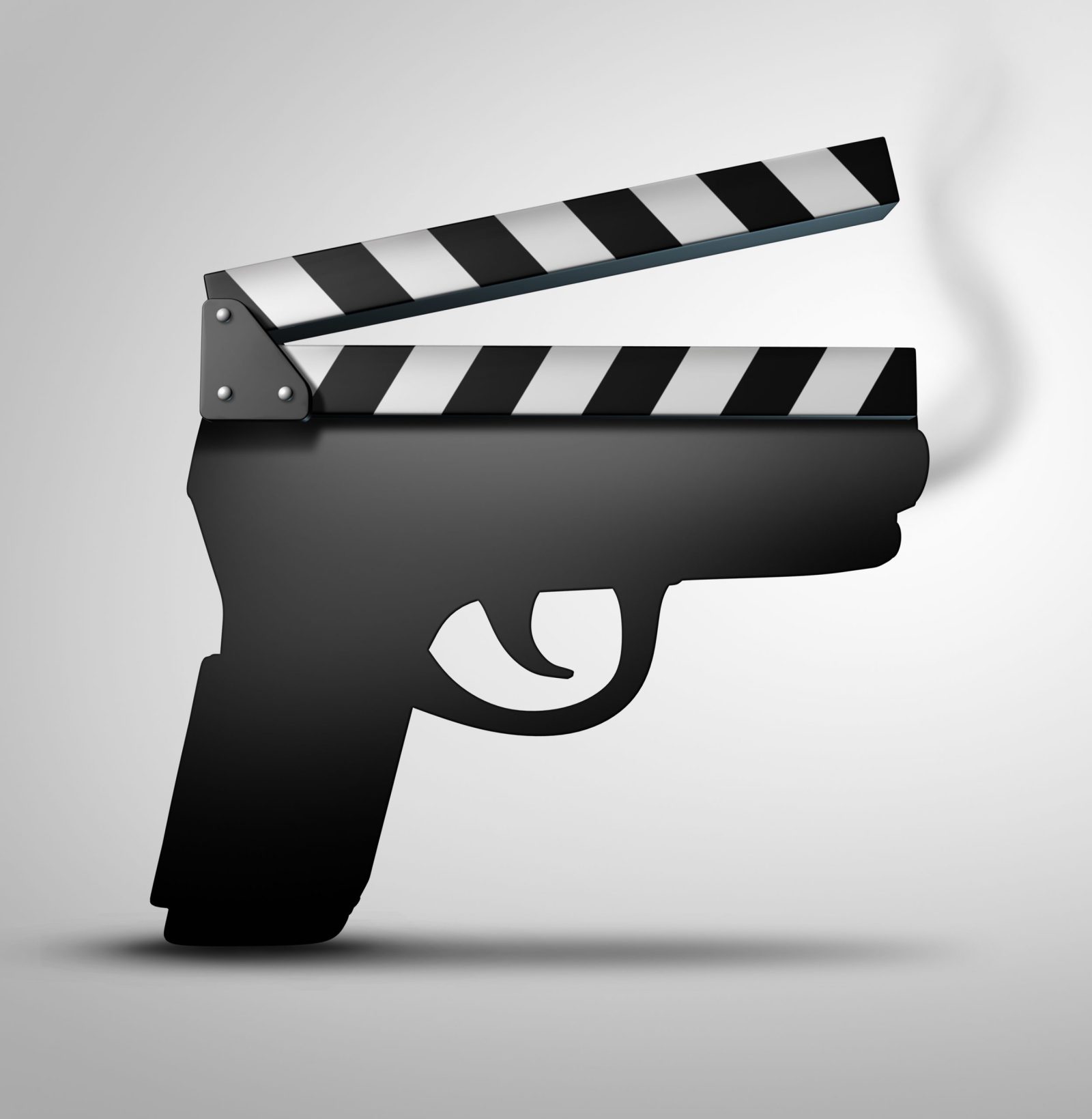 Gun violence in America once again reared its ugly head last week in Uvalde, Texas, where 19 children and 2 adults were shot and killed. Many people are voicing their concerns about sending their kids to school and expressing anger that lawmakers still haven’t passed any meaningful gun control legislation. People being shot and killed by guns has become almost commonplace in the United States, as just a couple of years ago, gun violence passed car accidents as the leading cause of death for children.

To be able to push for a change in the system, it’s important to be informed. Here are 10 documentaries about gun violence that will give you the fuel and the information you need to help save lives.

This 2002 documentary was created by acclaimed director Michael Moore. The focus of the film is on the Columbine High School shootings in 1999, in which two students killed 12 peers, a teacher, and then themselves. Moore explores the environment these kids grew up in and how it may have influenced the massacre, public opinions on the matter, and why gun violence is so prevalent in the United States. You can watch the full movie for free on YouTube here.

This 2016 documentary was created by John Richie. The movie was named after a poll that revealed that 91 percent of US citizens were in favor of comprehensive background checks for people purchasing weapons. The film explores statistics regarding gun violence, speaks with families of gun violence victims, and also shares the stories of NRA members. The main focus is on the fact that guns are too easy to come by and the reasons Congress hasn’t passed comprehensive background check legislation for all gun transactions. You can rent the movie for $4.99 on Amazon Prime here.

This 2020 documentary was directed by Kim A. Snyder. The film follows the stories of the students who spoke out against the gun-violence epidemic following the Parkland shooting, in which 17 students were murdered by Nikolas Cruz. The film focuses on the March For Our Lives movement, a group founded by the survivors of this tragedy who built a massive following and created real political change. You can rent the movie for $2.99 on Amazon Prime here.

This 2019 documentary was directed by Heidi Yewman. The film takes a unique approach by examining the stories of four individuals who pulled the trigger in a self-defense situation, an accidental shooting, or otherwise non-malicious shootings, and the impact it has had on them. Yewman was a graduate of Columbine High School, and her former basketball coach was killed in the massacre, which inspired her passion for preventing gun violence. You can rent the movie for $3.99 on Amazon Prime here.

This 2016 documentary was directed by Stephanie Soechtig and narrated by Katie Couric. The film explores the aftermath of the Sandy Hook massacre, speaking with the parents of victims, and experts in the field, and showing what both sides have to say about the issue. It also highlights how the NRA has helped create a situation where nothing is being done in response to the rising gun violence. You can watch the movie for free with a 7-day trial of Epix here.

6. The Armor of Light

This 2015 documentary was directed by Abigail E. Disney. The film focuses on a pro-life, far-right evangelical minister named Rob Schenck who questions and breaks from his pro-gun peers. Schenck meets with the mother of a teenager who was shot and killed and decides to contact other pastors to discuss their responses to and feelings about gun violence. The mother, Lucy McBath, attempts to come to an understanding regarding the loss of her child, and help influence political change. You can watch the movie for free with a 7-day trial of Docurama here.

This 2020 documentary was directed by Todd Chandler. The film looks at the measures schools have taken to protect themselves from gun violence, including firearm training for teachers, armed guards, metal detectors, and lockdown drills. It also explores the larger forces at work that shape a culture of violence and how the fear surrounding these shootings has been exploited for profit. You can rent the movie for $12.00 here.

8. The Price of Freedom

Source: The Price of Freedom Film/YouTube

This 2021 documentary was directed by Judd Ehrlich. This film explores the past of the gun debate and the influence of the NRA over the years. It features interviews with politicians, NRA representatives, and people who’ve been personally affected by gun violence. It also highlights the devious methods the NRA has used to further its agenda. You can buy the movie for $8.99 on Google Play here, or rent it for $4.99 on iTunes here.

9. Making a Killing: Guns, Greed, and the NRA

This 2016 documentary was directed by Robert Greenwald. The film includes stories from survivors and their families and how gun companies and the NRA have stalled important legislation that could help save lives. It also looks at a variety of different ways that people are affected by gun violence, including suicides, domestic violence situations, mass shootings, and more. You can watch the full movie for free on YouTube here.

This 2020 documentary was directed by Chris McKim. The film follows bounce legend Big Freedia as she deals with the tragedy of her brother’s murder in New Orleans. Freedia uses her fame to bring attention to the rampant gun violence in her hometown and around the country. The film also explores Freedia’s journey growing up in the city and interviews many people in the community who have witnessed or been affected by gun violence. You can watch the movie by getting a subscription to Peacock here.