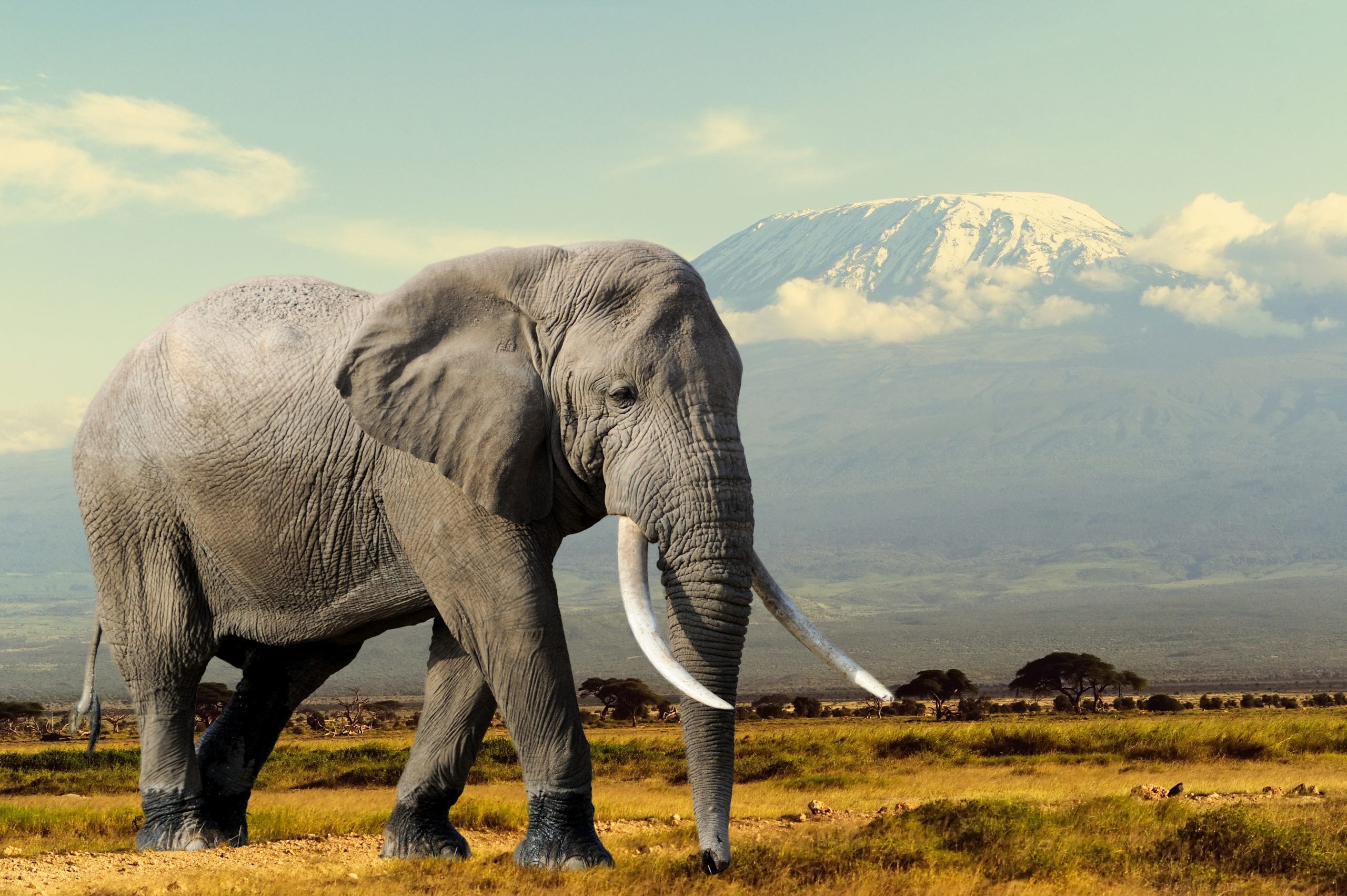 NRA Chief Executive Wayne LaPierre is under fire after footage of him shooting an elephant in Botswana surfaced earlier this week, The Guardian reports. Worse than the act of killing the animal, LaPierre has previously boasted of his prowess as a “skilled hunter.” The gruesome video shows that’s incorrect.

Footage shows the executive firing three shots at a wounded elephant from five yards distance. None of the shots hit the elephant in the right way. In the video, the elephant is heard struggling and gurgling.

“I’m not sure where you’re shooting,” the guide tells LaPierre in the video. Trace, a non-profit journalism center that highlights gun control news published the clip. LaPierre’s wife is also on the trip, in the video she cuts off the elephant’s tail with a knife.

The Center for Biological Diversity. said in a statement about the video, “Savanna elephants were just declared endangered by international experts, and these intelligent beings certainly shouldn’t be used as paper targets by an inept marksman,” Tanya Sanerib, the group’s international legal director, said, “It’s sickening to see LaPierre’s brutal, clumsy slaughter of this beautiful creature. We’re in the midst of a poaching epidemic, and rich trophy hunters like the NRA chief are blasting away at elephants while the international community calls for stiffer penalties for poachers. What message does that send?”

New York Attorney General Letitia James filed a lawsuit against the National Rifle Association (NRA) in 2020 and accused the group of “illegal self-dealings.” “The NRA’s influence has been so powerful that the organization went unchecked for decades while top executives funneled millions into their own pockets,” James said in a statement. “The NRA is fraught with fraud and abuse, which is why, today, we seek to dissolve the NRA, because no organization is above the law.”