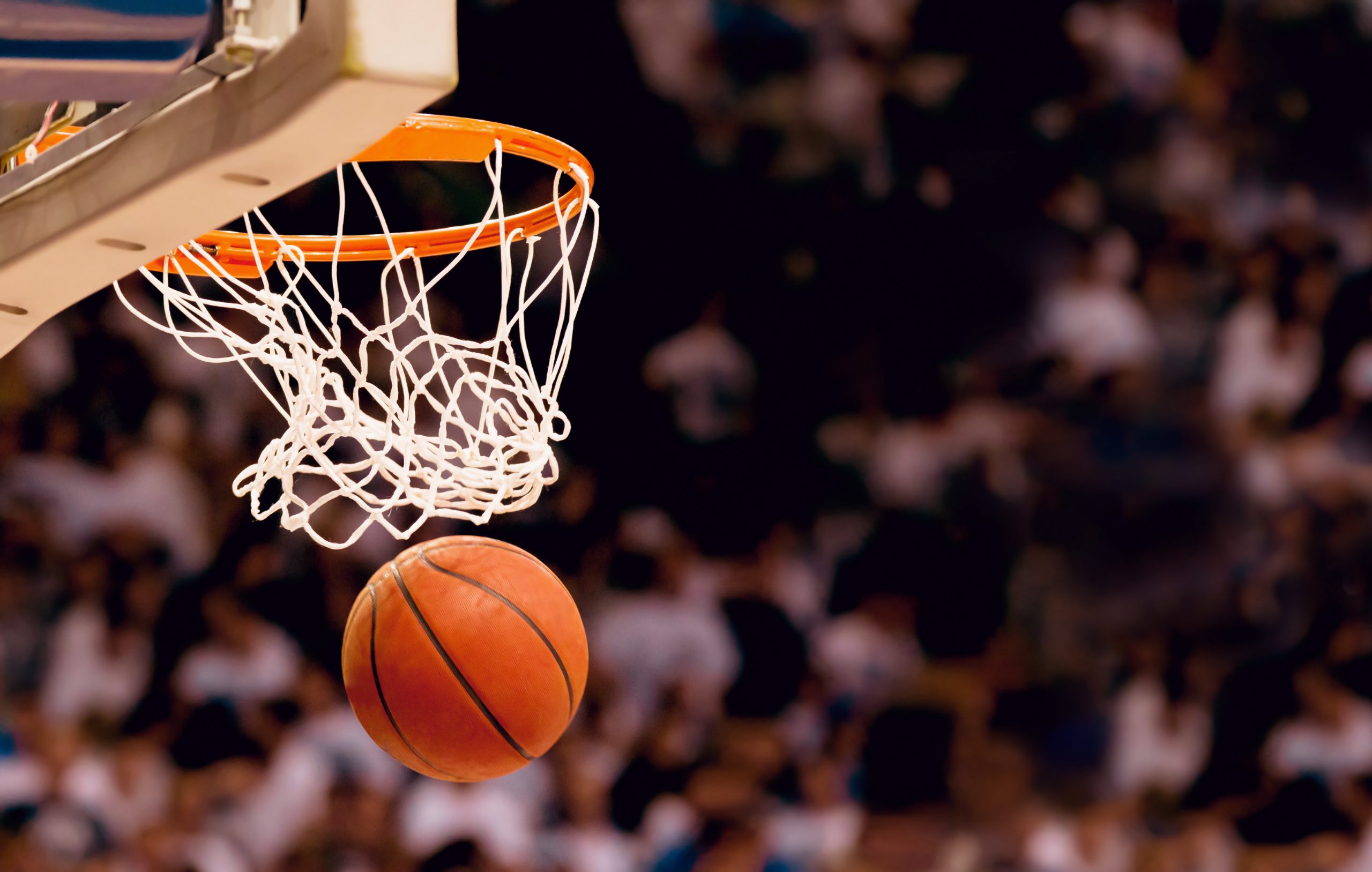 Athletes from the NBA and WNBA are leading the most recent stand against systemic racism and police brutality from the sports community by boycotting games in response to the police shooting of a Black man in Kenosha, Wis.

Earlier in the week, Jacob Blake was repeatedly shot in the back in front of three of his children and was left paralyzed from the waist down.

The boycotts and postponements were sparked by Milwaukee Bucks’ refusal to come out of their locker room on Wednesday afternoon for a playoff game against the Orlando Magic. As more NBA playoff games were postponed, the WNBA followed suit as the Washington Mystics, Atlanta Dream, Connecticut Sun, Phoenix Mercury, Los Angeles Sparks, and Minnesota Lynx players all boycotted their matches.

“We are calling for justice for Jacob Blake and demand the officers be held accountable,” NBA’s Milwaukee Bucks player George Hill said. “For this to occur, it’s imperative for the Wisconsin state Legislature to reconvene after months of inaction and take up meaningful measures to address issues of police accountability, brutality and criminal justice reform.”

“This isn’t just about basketball,” WNBA’s Washington Mystics guard Ariel Atkins told ESPN. “We aren’t just basketball players. Just because we are basketball players doesn’t mean that’s our only platform. We need to understand that when most of us go home, we still are Black.”

WNBA players also wore shirts that spelled out Jacob Blake’s name and had seven holes in the back to signify the seven bullets shot into Blake’s back.

In addition to the NBA and WNBA, the MLB, MLS, & NFL also postponed games and canceled practices as players refused to play in order to stand in solidarity with the racial justice movement.

“For me, and many of my teammates, the injustices, violence, death and systemic racism is deeply personal,” Mariners outfielder Dee Gordon tweeted. “Instead of watching us, we hope people will focus on the things more important than sports that are happening.”

Individual athletes also opted to not play, such as tennis star Naomi Osaka.

“Before I am an athlete, I am a Black woman,” Osaka said on Twitter. “And as a Black woman I feel as though there are much more important matters at hand that need immediate attention, rather than watching me play tennis.”

This wave of postponements and boycotts is just another part of the legacy of this generation of NBA and WNBA players who have been standing up and speaking out against racial injustice for years.