Which Non-Dairy Milk is Best for the Environment? 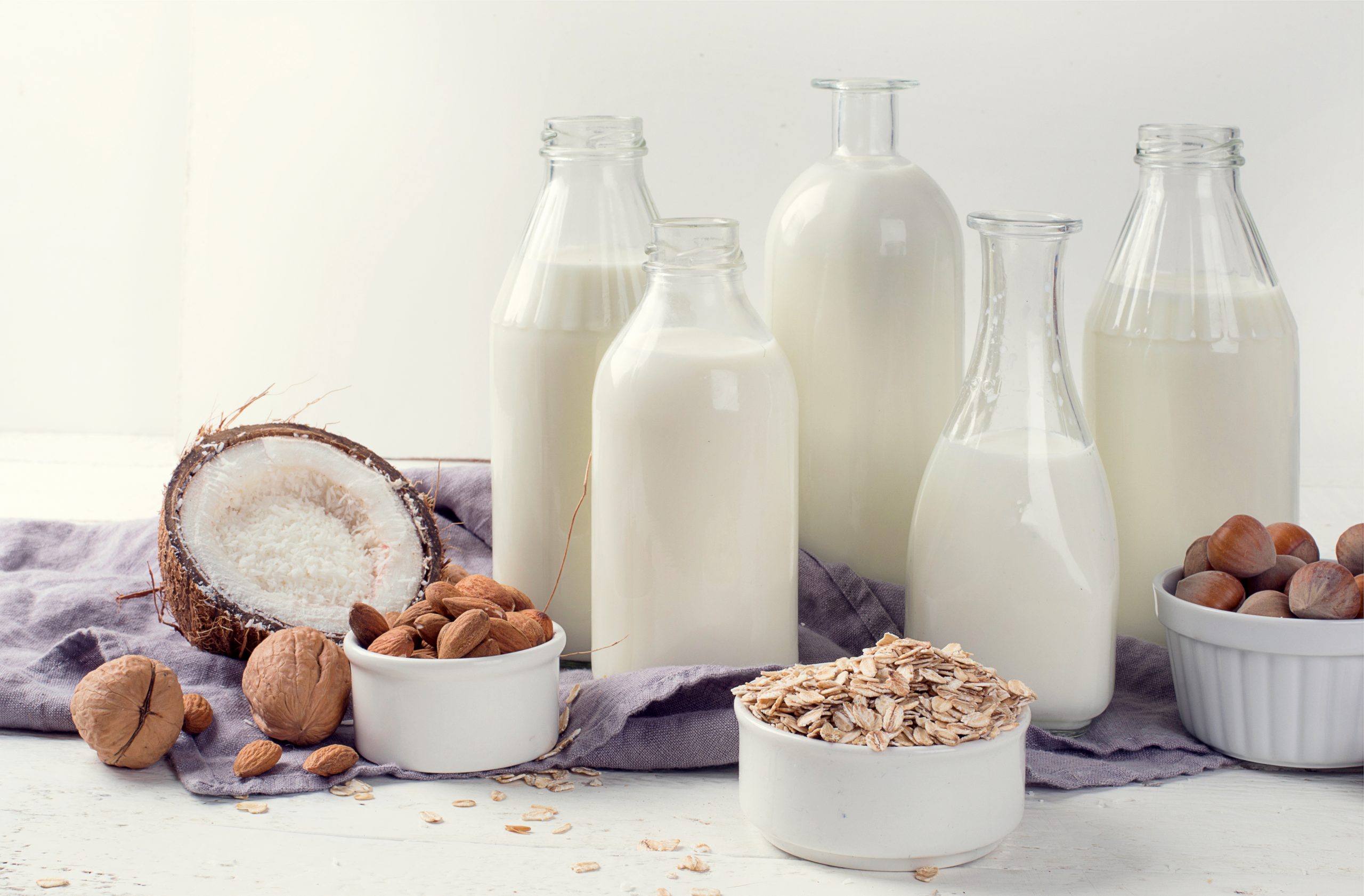 Whether it’s oat, soy, or almond, all non-dairy milks are far better for the planet than dairy milk.

A 2018 study by researchers at the University of Oxford found that a glass of dairy milk results in almost three times more greenhouse gas emissions than any plant-based milk and uses nine times more land than any of the milk alternatives. One liter of cow milk requires an average of nine square meters of land and an average of 1050 liters of water to produce.

Among plant-based milks, there are ways to optimize your choice to have the lowest environmental impact. It’s important to note that variation in environmental impacts exists in each milk type due to different manufacturers as well as packaging. Here are the average environmental advantages and drawbacks of non-dairy milks:

Soy milk has been a staple non-dairy milk option for decades and has many environmental advantages. A 200ml glass of soy milk is responsible for around 0.195kg of CO2 emissions per the 2018 Oxford study. And one liter of soy milk requires around 297 liters of water to produce.

The main environmental drawback to soy milk is that it is sourced from the same soybeans used to feed livestock for meat and dairy production, which drives deforestation in Amazon. However, it’s important to remember at least 75% of the soybeans grown in the Amazon go to livestock farms and another portion is used for oils. Buying soy milk made from organic soybeans grown domestically can limit connections to deforestation operations in Amazon.

Almond milk has the lowest greenhouse gas emissions (around 0.14kg of CO2e) and occupies less amounts of land compared to cows milk and other non-dairy milks per the 2018 Oxford study.

However, almond milk is greatly criticized for its water usage – the average water footprint of one California almond is 12 liters. When eighty percent of almonds are currently grown in California, an arid and hot climate, there is greater stress on water consumption in an area already plagued with worsening droughts and heatwaves. Additionally, almond growers have also been blamed for significant pollinator deaths as bees need to cross-pollinate almond trees.

Coconut milk has a low impact on land and water use. Coconut trees can also sequester carbon, preventing it from warming the atmosphere, and the trees require less soil disturbance and are more resilient to climate-related disasters.

Most coconuts are grown in Indonesia, the Philippines, India, and other tropical regions where workers are often underpaid and their land is overexploited to meet global demand for all coconut products. And with any foods and drinks produced from far-away countries, transportation emissions add to the environmental footprint of these products.

While more independent research needs to be done on the greenhouse gas emissions of pea protein milk, peas are a nitrogen-fixing plant, which limits the need for artificial nitrogen fertilizer which can damage the environment and soil.

Hemp and flax milk may be less common options, but they carry significant environmental benefits. The crops improve the soil structure, limit the need for pesticides or herbicides, and can remediate land polluted by heavy metals. In particular, hemp has great carbon sequestration abilities.

Oat milk has become extremely popular in recent years due to its environmental advantages over other non-dairy milks.

Oat milk has become the fastest-growing dairy alternative with retail sales in the U.S. jumping from $4.4 million in 2017 to $29 million in 2019 according to Bloomberg Business.

A 200ml glass of oat milk is responsible for around 0.18kg of CO2 emissions, uses 80% less land than dairy milk production, and significantly less water, making oat milk the winner among environmentally-conscious consumers.

Anything but Dairy Milk

Plant-based milk now accounts for 14% of all dollar sales of retail milk in the U.S. and 41.3% of U.S. households purchase plant-based milk, which equates to almost 53 million households, according to market research from the Good Food Institute.

Hazelnut, macadamia, and rice milk are other popular non-dairy alternatives that are also environmentally beneficially compared to dairy milk.

However, the bottom line is that any non-dairy milk will be significantly better for the environment than dairy milk.