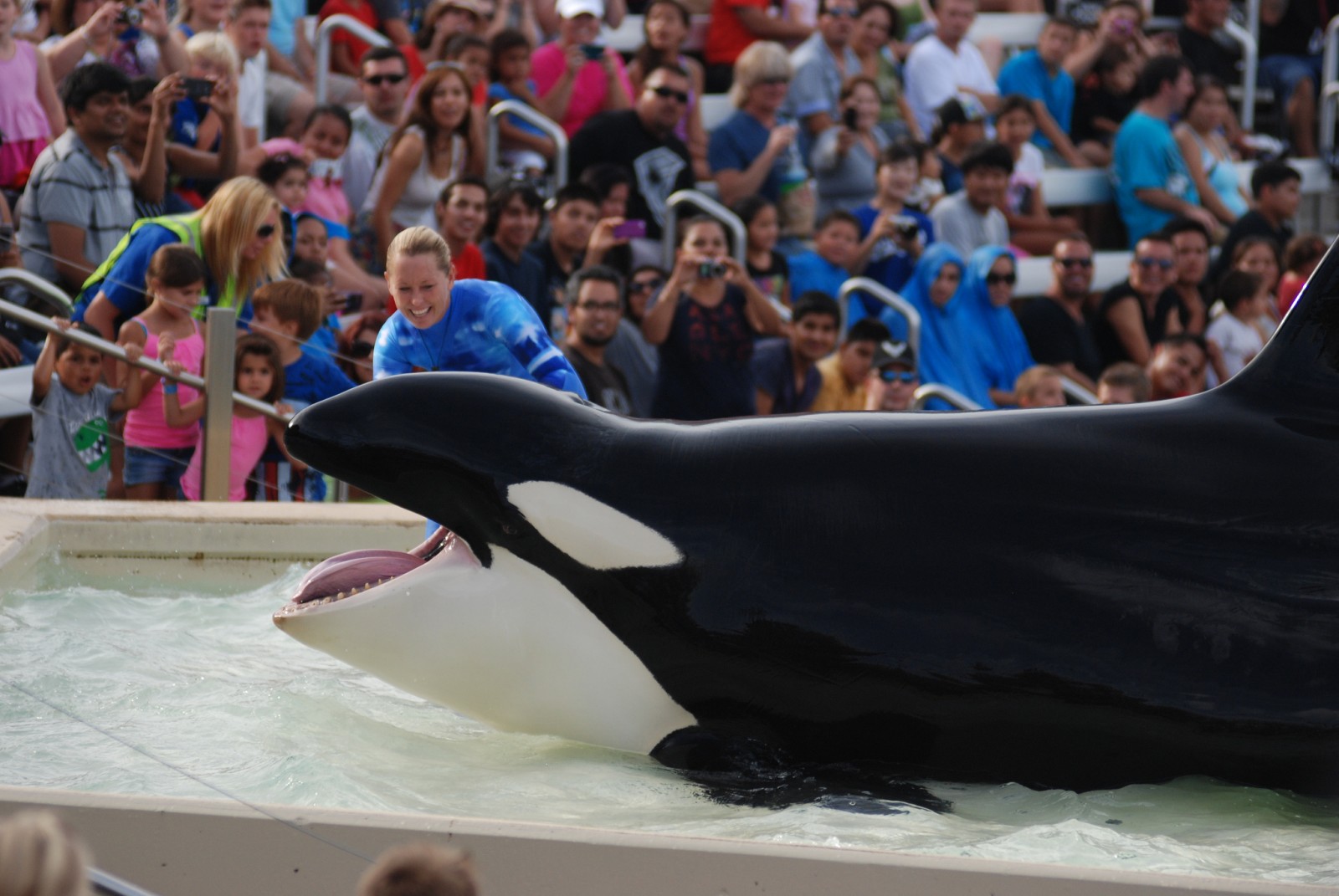 SeaWorld hasn’t exactly been on everyone’s “nice list” the last few years. Their Public Relations department has been reeling since the release of Blackfish, a 2013 documentary that called into question the company’s ability to safely, humanely, and ethically house orcas in captivity. And prior to the “Blackfish effect,” the entertainment company wasn’t necessarily benefiting from public awareness around dolphin captivity with the release of The Cove, a film centered on the Taiji dolphin drives, in 2009.

Still, SeaWorld has attempted to carry on with an image that values cutting edge animal husbandry and conservation at the heart of its legacy. While the first half of that equation has already been called into question, the second half, conservation, is a curious one considering some ongoing problems with pollution the company has had lately.

SeaWorld San Diego, one of the three SeaWorld parks in the United States, has repeatedly been cited for violations of the Clean Water Act. While this may be a daily occurrence for companies around the U.S., the tendency of a company that proclaims to care about the state of marine habitats is ironically one of the many contributors to a growing problem of industrial pollution off the southern California coast.

The Clean Water Act (CWA) of 1972 was written to protect navigable waters from point-source pollution. Violations can range from dumping motor oil into a storm drain or discharging waste from a factory into a river, wetland or the ocean. Some exceptions can be made to avoid a violation, however a permit needs to be obtained from the EPA first.

Situated on the edge of Mission Bay, California, SeaWorld San Diego Park takes front seat to what’s going on with water quality in the body of water. Mission Bay has historically had troubles with pollution varying from urban runoff to sewage spills. 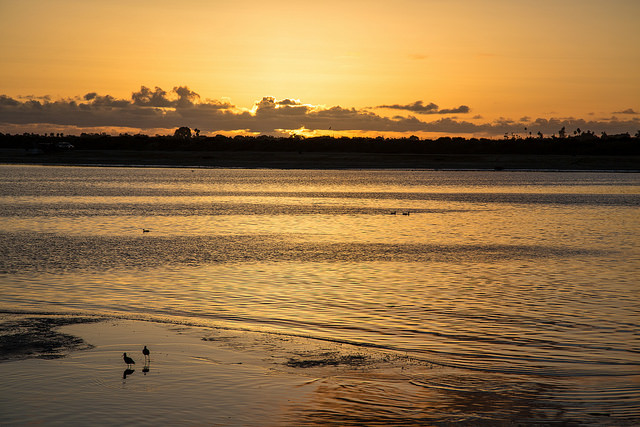 Instead of assisting with pollution cleanup and habitat restoration, or, at the very least, remaining neutral in the situation, SeaWorld has actually contributed to the problem several times! And while coverage of this maddening fact has been limited mainly to local news sources, SeaWorld San Diego has not been able to fly completely under the radar with their little flub ups.

San Diego news sources reported CWA violations for SeaWorld in 2000 and 2002. The year 2004 saw yet another set of violations where the company was required by the California Regional Water Quality Control Board (CRWQCB) to pay a fine of $6,000. Again CRWQCB reported violations of the CWA from SeaWorld in 2007 and 2008, issuing another $6,000 penalty to the company. And in 2012, the CRWQCD offered SeaWorld a settlement for two violations of the CWA dating back to 2011. Violations over these years included ammonia, enterococcus and total coliform amounts that exceeded CWA limits when discharged into Mission Bay. And this mess is all due to the sewage that SeaWorld flushes into the Bay to rid itself of the waste that naturally results from holding dozens of large mammals captive in a small area.

And Then There Are The Fireworks…

Fireworks aren’t exactly known to be very environmentally friendly. But what can work in the environment’s favor is the fact that fireworks are not generally shot off year-round. Rather, they are restricted, more or less, to a few major holidays or events throughout the calendar year. 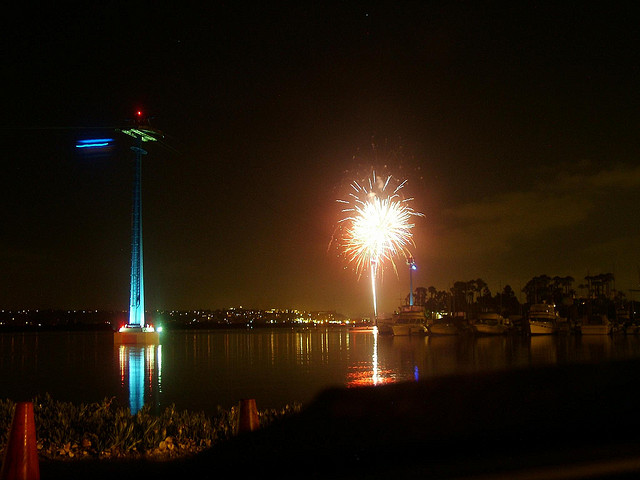 SeaWorld San Diego, however, maintains a firework show for the entirety of the summer months, threatening the nearby Mission Bay and wildlife with a barrage of nightly installments of water and sediment pollution as well as the light and noise disturbances. SeaWorld San Diego, under their current CWA permit allowing for their frequent fireworks displays, is required to monitor pollution levels on a regular basis over the course of the year. And while these are permitted activities, one does have to wonder how valuable such activities are to the local environment as well as the company’s own animal collection.

SeaWorld San Diego isn’t the first nor the last major company to pollute Mission Bay. They also may not be the largest contributor of pollutants to southern California marine waters. However, as a company that proclaims such a strong support for environmental education and conservation, they are very poor at leading by example.

As our environment and wildlife face major challenges in the arena of habitat loss, pollution, climate change, and overfishing, we can benefit greatly from both individual and corporate action. But with major companies, like SeaWorld, electing to not practice what they preach, the environment loses out and the public is at risk of being led astray.

Now, you may not be a fan of SeaWorld’s choice to maintain a population of captive marine mammals, but surely the least you could expect of such a company that proclaims to love whales and dolphins is to not actively pollute the places that wild whales and dolphins live. And for a company that claims to value education, you should expect them to actually be educating their fans on the right way to treat our environment and not how to pollute.

While SeaWorld San Diego hasn’t been cited for a violation of the Clean Water Act in three years (yay?), it is important for environmentalists to remain vigilant in regards to the activities of this company. Their track record has shown they’re capable of painting a pretty picture of environmental awareness on the outside, while acting like any other polluter backstage.

The company may make the claim that SeaWorld Cares, but do they really?