Many people may not want to think about our plastic pollution problem, but it’s imperative that we do. Every year, we produce 300 million tons of plastic and around 8.8 million tons of it get dumped in the oceans, threatening countless animals, many of which are on the verge of extinction as a result. If that wasn’t bad enough, it’s now estimated that by 2050, there will be more plastic in the ocean than fish.

As one of the greatest threats to our oceans and the animals that we share the planet with, we need to rethink every single aspect of how much waste we produce and how we deal with it. That’s why 12-year-old Nadia Sparkes decided to take matters into her own hands. The high schooler has been picking up trash along the two-mile route from her school to her home for months now, using the basket of her bike to bring the trash home. In just the short amount of time that she has been picking up trash, Nadia has already accumulated more than two recycling bins worth of plastic.

Despite her green intentions, some of the kids at Nadia’s school have dubbed her “Trash Girl” and have bullied her for her noble efforts to help the planet. It would be easy to succumb to mean comments and stop picking up trash, but on the contrary, Nadia is more determined than ever to clean up her community.

“I’m doing something to protect the world they also live in. It’s everyone’s job. We are all responsible for keeping this world safe, instead of believing that it’s always someone else’s job,”  Nadia said about the bullies. 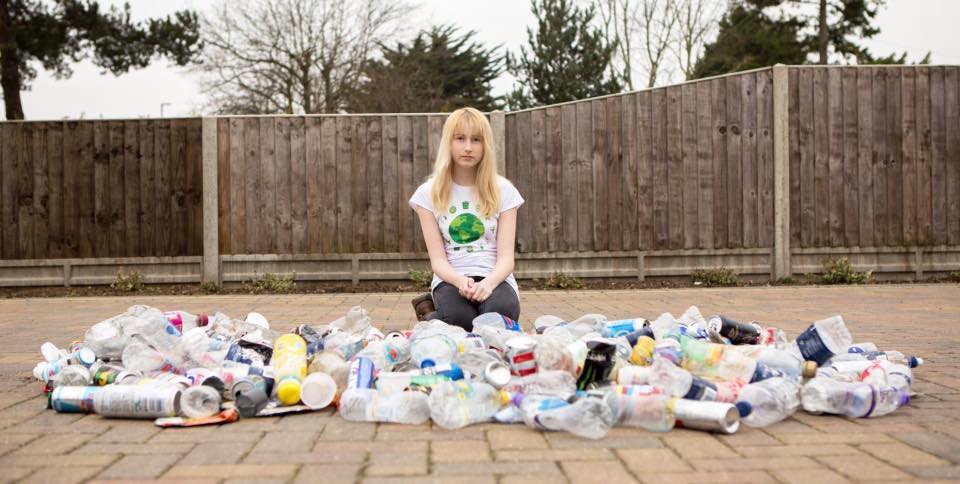 “I told her she had two choices, she could either stop collecting rubbish, stop drawing their attention and hopefully they would leave her alone. Or she could own “trash girl,” Paula Sparkes, Nadia’s mom, said about the bullies.

As a result of the media attention Nadia has received, she now has created a Facebook group aptly named “Team Trash Girl” where she shares updates on her efforts. Positive comments have poured in, all in support of Nadia, advocating for her to ignore the negative. “Nadia, I think you’re truly awesome! Own that nickname and don’t give up. The bullies are ignorant and should be ashamed. I wish more people were just like you,” Emma Whitmore said. 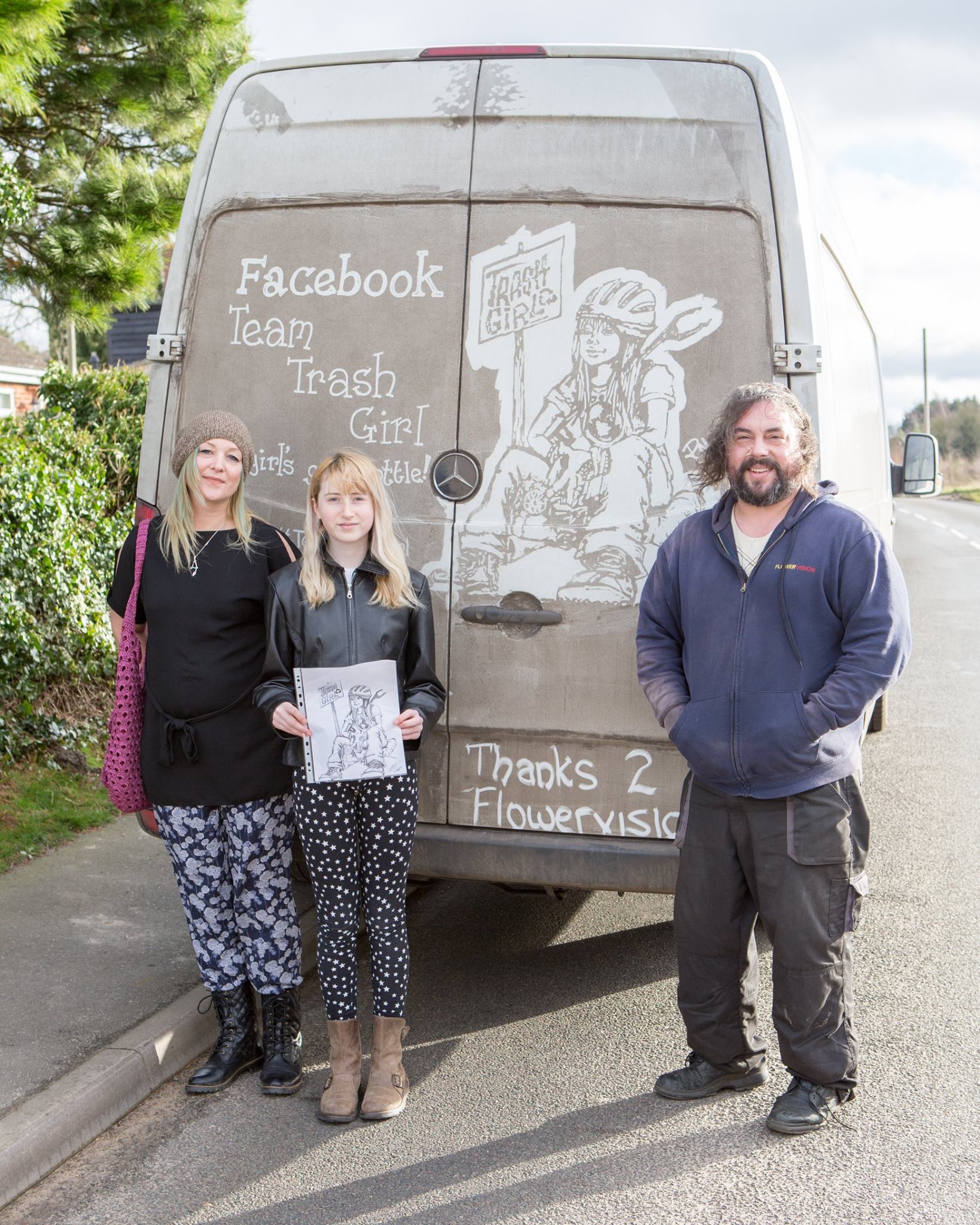 If you’d like to stay up to date on Nadia’s work to rid her community of trash, you can join the “Team Trash Girl” Facebook group. At a time when our plastic pollution has become a full-blown environmental crisis, Nadia’s efforts are important now more than ever. We need more people like Nadia to proudly stand up for what they believe in!

A staggering 1 trillion plastic bags are used each year worldwide, according to the Earth Policy Institute. Plastic bags are made out of non-renewable resources like petroleum and natural gas, and because they take hundreds of years to decompose, when plastics do eventually degrade, they don’t biodegrade. Instead, they photodegrade, which means they break down into smaller fragments and easily soak up toxins, which then contaminate waterways, soil, and animals upon digestion of the plastic materials.

If we all make an effort to identify where we use plastic and actively look for alternatives, we can drastically cut down on the amount of plastic pollution that finds its way into the oceans. Achieving a 100 percent waste-free lifestyle is challenging, but it is certainly not impossible. Just take a look at Lauren Singer, the 25-year-old who can store all the waste she’s produced in the past few years in just a single mason jar!

As the leading organization at the forefront of the conscious consumerism movement, One Green Planet believes that reducing everyday plastics from our lives is not about giving up anything or sacrificing convenience, but rather learning to reap the maximum benefits from the items you use every day while having minimal impact.