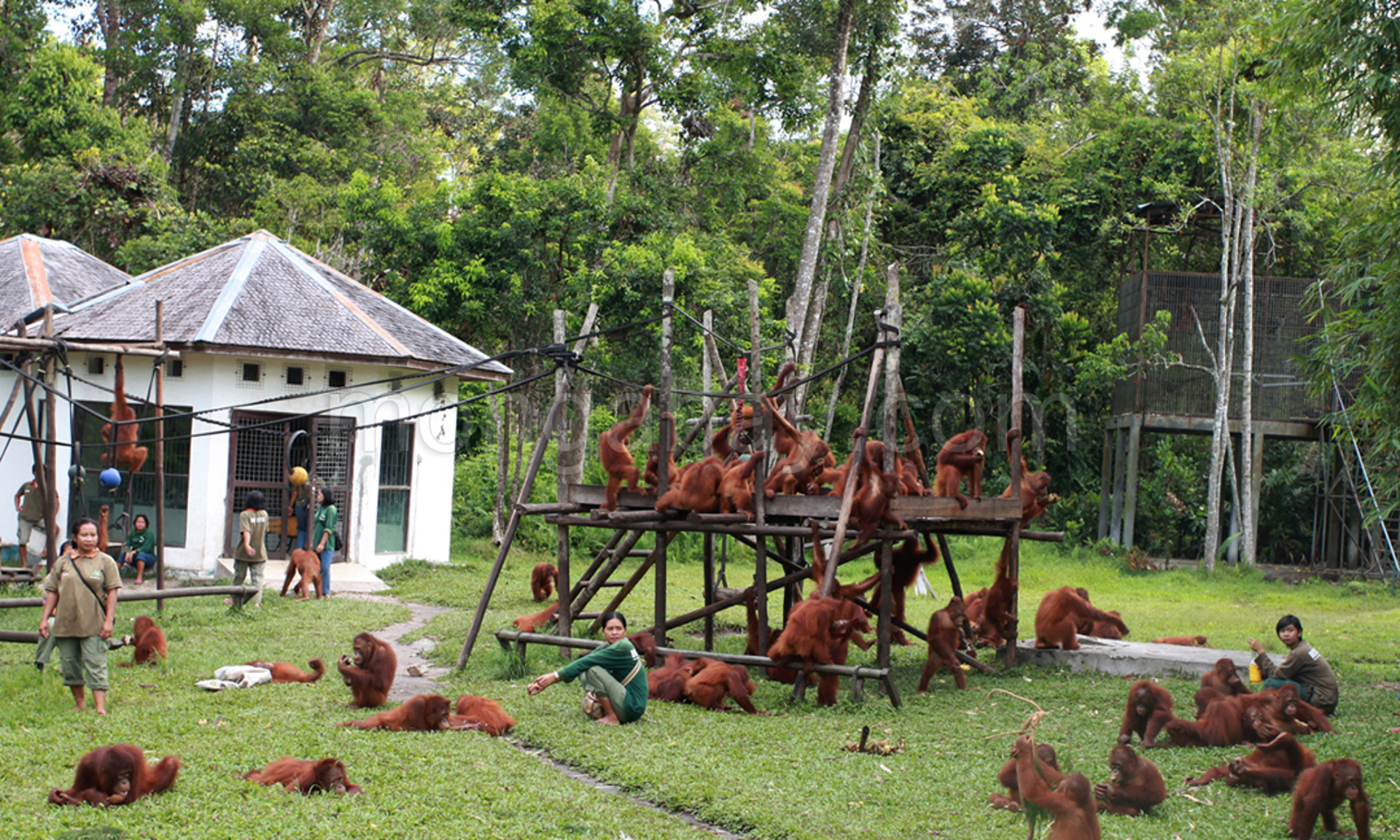 Palm oil is ubiquitous in our society. It’s in everything from lip balm to cookies and it’s even a source of biofuel. But where does this oil come from? Well, palm oil is harvested on large palm plantations in Southeast Asia, primarily on the islands of Borneo and Sumatra, where thousands of hectares of rainforest have been clearcut and burned to make room for it. An estimated 300 football fields of forest are cleared every hour to make way for palm oil, just to give you a sense of how damaging this industry is. Adding insult to injury, peat bogs (known as massive carbon sinks) are being drained to pave the way for palm oil and … to put it simply, that’s not good, folks.

A weather phenomena referred to as “the haze” (that sounds like a Stephen King novel) which is essentially a large plume of smoke from burning of rainforests even has it’s own forecast in Southeast Asia. Recently, this haze has escalated into an uncontrollable blaze that has lead to the deaths of hundreds of animals and seriously harmed human health.

It goes without saying that wildlife in the region are largely impacted and in the worst of ways. There are no relocation plans for wildlife, it’s just cut and burn baby, and whatever makes it, makes it. This coupled with poaching in the area has led to the demise of and has threatened many species, but perhaps the most impacted is the orangutan. Orangutans have lost over 90 percent of their native habitat to palm oil production and around 50,000 orangutans have been killed in the past two decades as a result.

Without a forest to call home, these animals are pushed into human villages where they are commonly captured by poachers to be sold into the pet trade. Or, if they have the misfortune of wandering onto a palm oil plantation, they’re shot on site. These days, the orangutan’s habitat is beginning to look a lot more like the image below that the lush jungle vision we keep in our minds:

While these orangutans are safe in the care of this sanctuary … this is not where they belong. 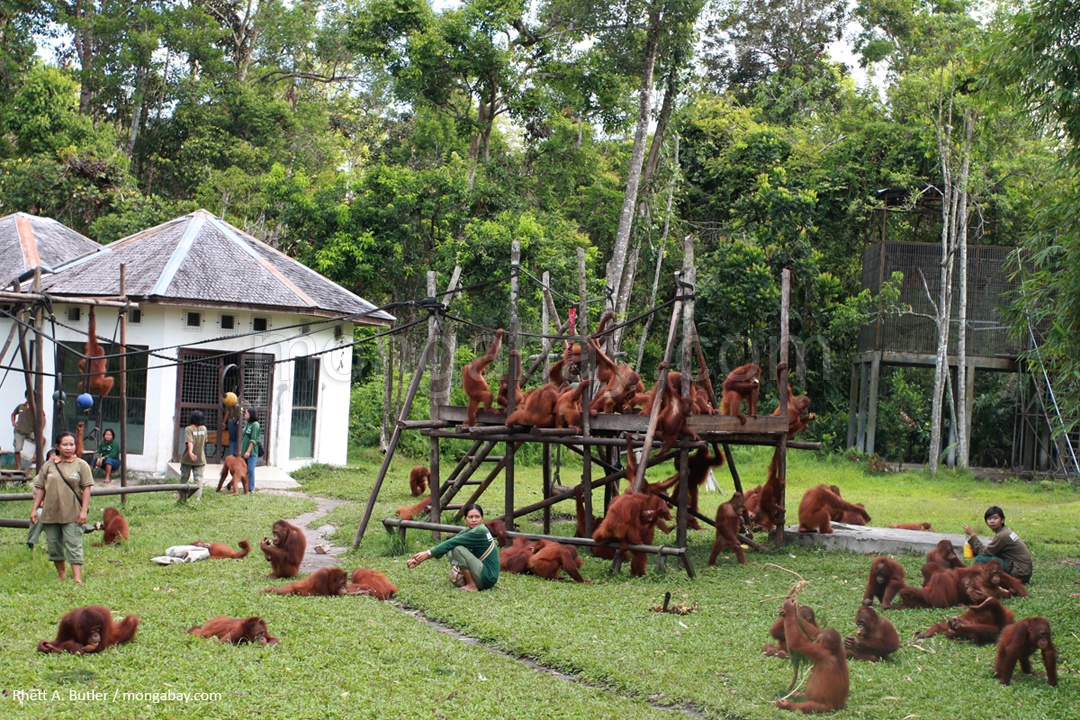 There are a number of organizations working to protect the orangutan that specialize in rescuing – typically orphaned – orangutans and helping to raise them so they can one day return to the wild. The work that they do is critical to the survival of this endangered species, but we can’t help but to think that there is no reason why these sanctuaries even need to exist.

The fact is, companies choose to use palm oil in their products, and we choose to purchase them. If we were to stop this vicious cycle and work to restore the orangutan’s habitat, we wouldn’t have to see sights like the one above.

The photo above shows the future of these orangutans — a life unable to be lived in the wild — a life entirely at the mercy of humans. Their habitat, homes, and families have been devastated by this multi-billion dollar industry, an industry fueled by consumers in the west. Consumers like us. The industry has taken the very essence of these animals away, their wildness. Thankfully, there are ways to stop this from happening to more orangutans.