This Oil Company Secured the Last Biofuel Waivers Handed Out by Trump’s E.P.A. 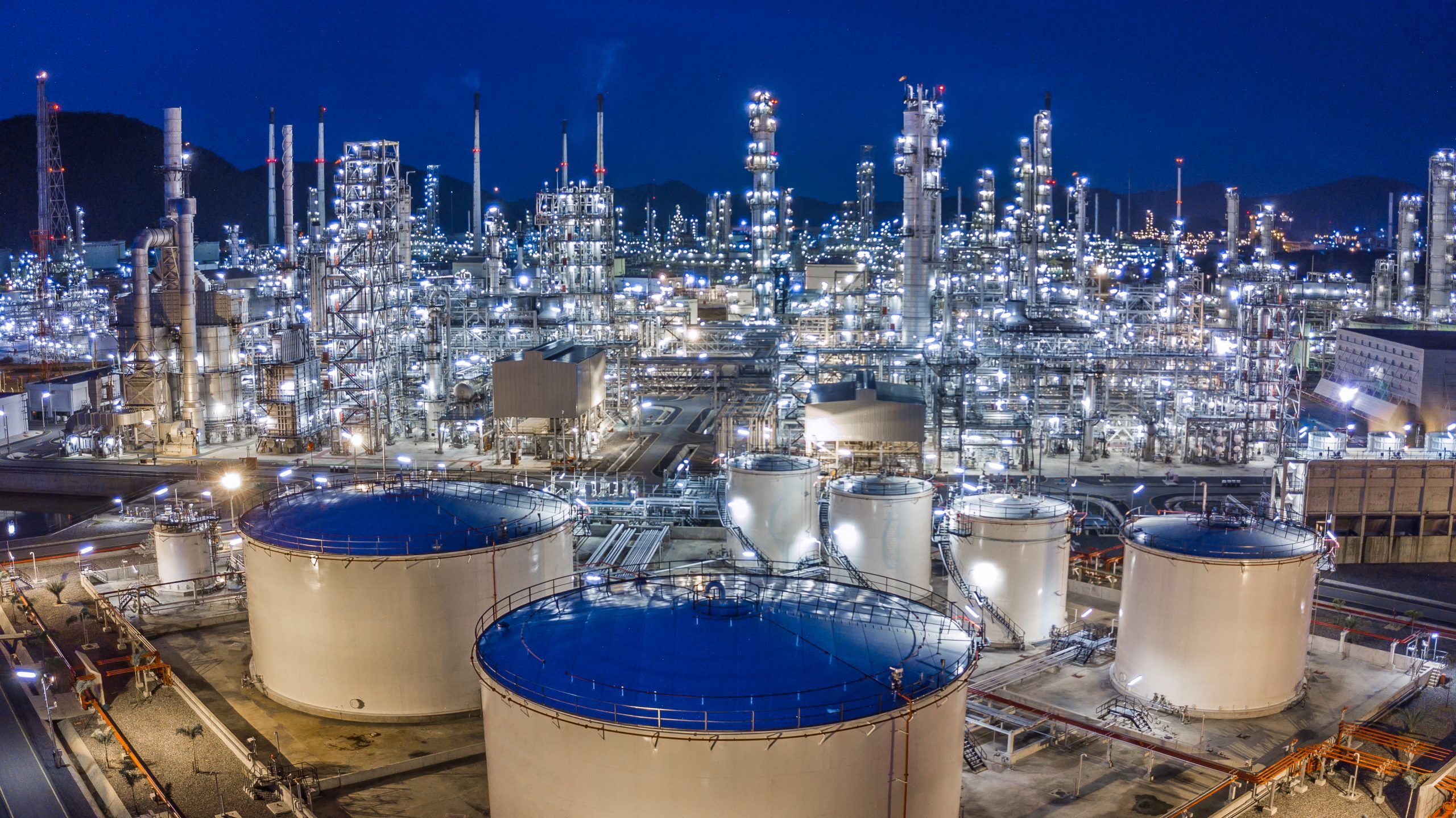 The renewable fuel standard (R.F.S.) program requires refiners to blend oil with renewable biofuels or buy credits from refiners that do. Established in 2005 as part of the Energy Policy Act and expanded in 2007, its aim was to reduce greenhouse gas emissions and the United States’ dependence on foreign oil. However, small refiners can secure exemptions to the requirement by proving that it would cause them financial harm.

Under the Trump administration, the Environmental Protection Agency (E.P.A.) increased the number of waivers offered annually to refiners. In 2019, Sinclair refineries received both waivers handed out by the E.P.A.

The increase in waivers is in keeping with the Trump administration’s disastrous environmental record. Biofuels are renewable and burn cleaner than fossil fuels. Unlike fossil fuels, biofuels draw carbon dioxide (CO2) from the air. When they burn, the CO2 they emit is the same CO2 they used to grow as plants.

However, many experts argue that while petroleum-based oil is worse, some plant-based biofuels have their own problems. The main issue is that producing biofuels like corn ethanol requires a lot of land. Cutting down forests and grasslands transforms that land, damaging wildlife habitats, depleting water resources, and releasing CO2 into the atmosphere. As a result, corn ethanol offers only a 21% net reduction in greenhouse gas compared to gasoline.

But biofuels are still a better alternative to petroleum, and some biofuels are much cleaner than others. Conservation groups agree congress should reform the R.F.S. to account for biofuels’ unintended consequences. But relying on oil isn’t the answer, and the Trump administration’s biofuel waivers to Sinclair are far from inconsequential.

Sign this petition to encourage Congress to take climate action!

Add Your Name to the Power Up, America! People's Climate PetitionClick Here to Sign Petition