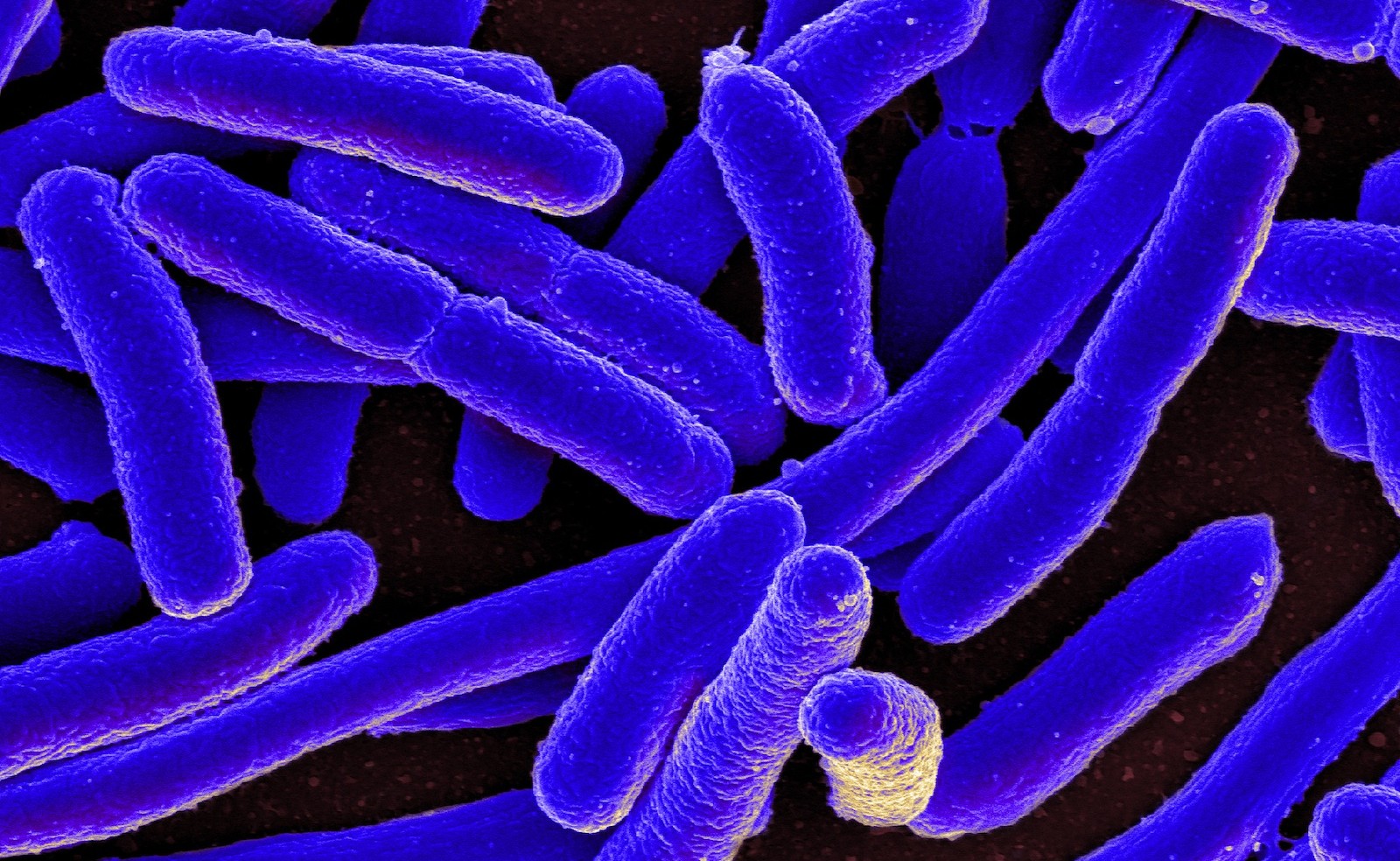 We depend on antibiotics to fight infections and numerous diseases but, unfortunately, we may not be able to rely on their lifesaving capacities for long. When they were first introduced in 1944, antibiotics were considered a miracle cure, used to treat everything from salmonella and pneumonia to infected wounds. To ensure their enduring effectiveness, they were intended to be used sparingly. However, the meat industry has been overusing antibiotics for decades.

These drugs are fed to factory farm animals to make them grow bigger faster and to enable them to survive the unsanitary and cramped conditions they are raised in. The rampant misuse of these drugs has led to new antibiotic-resistant bacteria emerging, commonly known as “superbugs.” Scientists have been highlighting the severity of health risks posed by these superbugs for years, but with these warnings unheeded; the situation has progressively gotten worse.

Recently, researchers discovered a new gene mutation in bacteria called mcr-1 in meat, live pigs, and sick people in China. This gene makes bacteria resistant to our last-resort class of antibiotics. Scarier still, there is a high rate of transfer of this gene between bacteria, suggesting the terrifying potential for this drug-resistance to reach epidemic proportions and spread worldwide. Confirming this suspicion, a mere month after the gene was discovered in China, scientists found the very same strong strain of antibiotic-resistance in the United Kingdom.

It is now widely accepted that antibiotic-resistance has grown and spread due to these drugs being heavily overused in animal agriculture. Antibiotics — and colistin in particular — are fed to livestock in massive quantities. A whopping 80 percent of all antibiotics used in the United States are given to factory farmed animals. China alone uses 12,000 tons of colistin in animal farming each year, with the U.S. using  800 tons. A further 400 tons are administered to animals raised for food in Europe. There, the amount of antibiotics given to farm animals is more than 500 times the amount used for humans.

Why does the farming industry need such massive quantities of antibiotics? Shockingly, it actually doesn’t. Or rather it wouldn’t if it didn’t confine its animals and supersize them for profit. Antibiotics are routinely administered to farm animals to increase their physical size — to render their slaughtered bodies more profitable to the industry ­— and to counter the poor hygiene and intensive conditions farm animals are subjected to. Indeed, it would cost far too much to monitor and treat each animal on a case-by-case basis. Instead, massive quantities of antibiotics are ground up and fed to all the animals, as a purely preventative measure.

People are not only contaminated by the drug-resistant bacteria by eating the meat from these animals, but also because of how easily these superbugs spread through our environment, as this video clearly illustrates. This essentially means that drug-resistant infections can affect people whether or not they eat meat, all because of the livestock industry’s rampant mismanagement.

In other words, the meat industry has brought about the beginning of a health crisis of epidemic proportions merely to turn a quick buck. Life-saving drugs are being rendered utterly useless, putting thousands of people at risk, just so farmers can profit by inducing growth and preventing losses in the animals they slaughter.

Why are Superbugs so Dangerous?

Far more terrifying than they sound, superbugs render numerous diseases and infections untreatable. Their spread could send modern medicine back several steps to the pre-antibiotic age where minor infections proved fatal. Multi-drug resistant strains of typhoid and tuberculosis already kill hundreds of thousands of people each year, but an antibiotic apocalypse could render even the most trivial infection deadly.

The alarming discovery of the mcr-1 gene is rendered even more worrisome by virtue of its high transferability between common bacteria such as E. coli, salmonella and those causing pneumonia, for instance. This suggests that “the progression from extensive drug resistance to pandrug resistance is inevitable,” according to the study’s authors.

One of the study’s authors, Professor Timothy Walsh of the University of Cardiff, has said that “all the key players are now in place to make the post-antibiotic world a reality,” explaining that “at that point, if a patient is seriously ill, say with E. Coli, there is virtually nothing you can do.” Currently, antibiotic-resistant infections kill 23,000 Americans each year. It is estimated that by 2050, they will claim the lives of 9.6 million people worldwide.

Doctors have also recently warned that the overuse of antibiotics in animal feed is putting children in particular at risk. A report from the American Academy of Pediatrics revealed that antibiotic-resistance caused by animal agriculture’s dangerous drug abuse is exposing young children to life-threatening infections.

What Can be Done?

According to the director of Antibiotic Research UK, Dr. David Brown, it’s “almost too late” to salvage the efficiency of our most important drugs and efforts to develop new antibiotics are “totally failing” despite significant research and investment.

Meanwhile, it remains perfectly legal for farmers to routinely feed colistin and other antibiotics vital to human health to intensively farmed animals, even when no disease has been diagnosed in any of them.

Why is this still allowed to happen? Unfortunately, the pharmaceutical industry wields tremendous power in the U.S., as does the meat industry. The FDA (Food and Drug Administration) has turned a blind eye towards the problem, making no effort to halt this health crisis. Despite 26 or the 30 antibiotics it reviewed having failed safety standards, these continue to be fed in huge quantities to animals raised for meat and dairy.

Dr. Brown believes that legislation alone cannot tackle the superbug crisis, especially since “those with a vested interest find ways around legislation.” Instead, he calls upon the “power of market forces.” Indeed, the only way to bring about notable change is through consumer demand, and the simplest way to ending the meat industry’s destructive practices is to stop supporting it. Additionally, because of how superbugs spread, even organic meat is not guaranteed to be safe from the bacteria, as antibiotics researcher at Ohio State University Timothy Landers points out.

We can all help to reduce the need for antibiotics in animal agriculture by lowering our consumption of animal products. The current livestock system is designed to produce mass amount of meat and dairy to meet high demand. As a result, antibiotic use is necessary to make that happen. By lowering the demand for these products, we can in turn lower the need for antibiotics and hopefully begin to undo some of the damage that has been done as a result.

To learn more about how you can help with your food choices, join One Green Planet’s #EatForThePlanet movement.