Thanks to Climate Change, These Marine Species are at Risk of Extinction. Here’s How We Can Help

Few resources are more vital to wildlife and our enjoyment of the outdoors than our waterways.  Like many people, my passion for the outdoors started with a relationship with a treasured waterway, spending summers boating, fishing, swimming and watching ducks and other wildlife on Keuka Lake in the beautiful fingers lakes region of New York. Now that I have kids, I try to spend as much time on the lakes of New England with them as I can.

Waterways connect us to nature and to each other. They sustain us, and they sustain wildlife. However, our waterways are changing as our climate changes. And this is cause for worry. 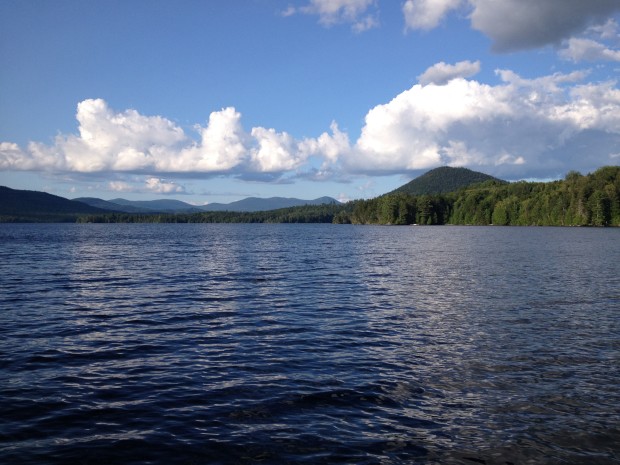 One of my favorite places, Upper Wilson Pond in northern Maine. Photo by Jim Murphy

A new report – Wildlife in Hot Water: America’s Waterways and Climate Change – details how climate change is impacting our waterways from seasonal mountain streams, to prairie wetlands, to our great rivers, to lakes and finally to our coasts and the ocean. With these changes come alarming threats to wildlife.

Mountain streams are the origin of our waters, trickling together to form greater waters. They provide unique habitat on the outer range of our watersheds, but they are also vulnerable to changes in climate. 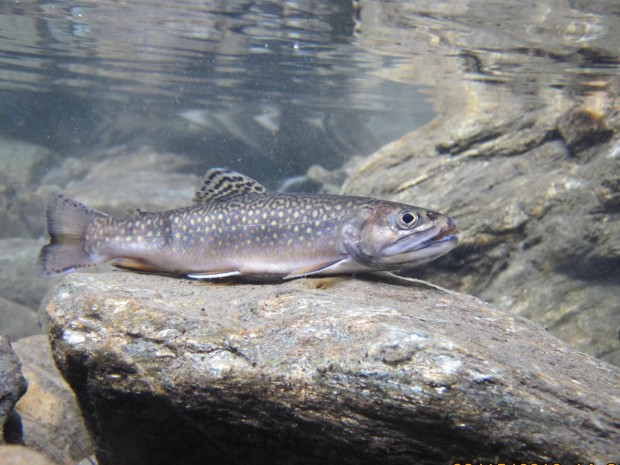 Brook trout could disappear in many southern streams as a result of climate change. Photo Credit: USFWS

Mountain streams are vital to fish species like trout, which depend on these cold, oxygen rich streams for habitat. The cool streams also keep larger streams cool for other wildlife. But as snowpack melts earlier, summers get hotter and dryer, flooding becomes more frequent, and events like forest fires become more intense and frequent, these sanctuaries of rich water are becoming warmer and drying up sooner.

If trends continue, brook trout could no longer be present in many Appalachian and southeastern streams by mid-century. In the inter-mountain west, trout stream fisheries are already having to close early because dry and warm conditions are stressing trout populations.

Approximately half of America’s ducks are produced in the prairie pothole region. True to its name, this vast region in the upper Great Plains and Canada is rich with shallow, largely predator-free, seasonal round wetlands that dot the landscape like freckles. The potholes are perfect nurseries for ducklings. 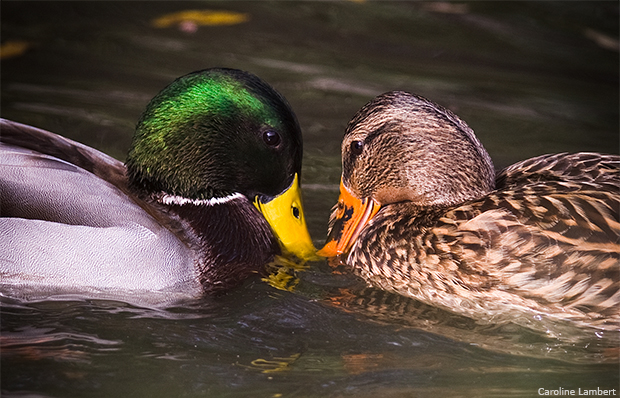 In a good year, the pothole region provides about six million potholes that ducks can use to breed. With climate change, many potholes are drying up completely or too soon. The result is that two-thirds of these productive ponds may disappear.

Once written off as a dead lake, the resurgence of Lake Erie has been hailed as one of the great successes of the 1972 Clean Water Act. Sadly, climate change has largely put an end to this resurgence and the lake is a telltale sign of what is to come. 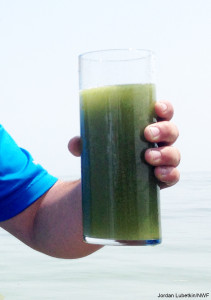 With increased storm intensity and frequency, runoff of harmful nutrient pollutants have increased in recent years. The shallow lake cannot handle these increased loads, and toxic algae blooms have engulfed the lake. This hit crisis levels last summer when almost half-a-million people in the Toledo, Ohio area were unable to use public water for several days due to a toxic bloom.

Toxic algal blooms not only threaten water supplies, but can create dead zones in lakes, killing fish, and poisoning wildlife. Other important bodies of water, like the Chesapeake Bay and Lake Champlain have also suffered from harmful algal blooms as well as runoff increases with more intense storms.

As climate change causes sea levels to rise, coastal habitats are disappearing. Brackish marshes are changing to salt marshes and some are converting to open water. 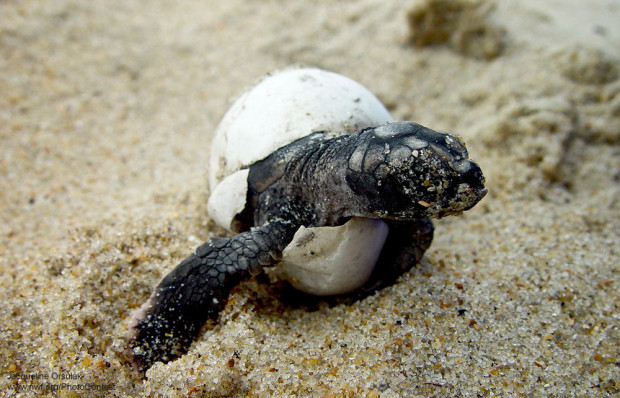 These coastal areas provide habitat to about 25 percent of all our nation’s wetlands, and are home to about 40 percent of species that are federally listed as threatened or endangered. With sea level rise and storm surges eroding these areas, at-risk species like sea turtles that use shorelines to breed will have nowhere left to go as their shores become ocean and run up against development and sea walls.

Fortunately, steps are being taken by President Obama and the U.S. Environmental Protection Agency to address the causes of climate change. Recently, the President and Administrator Gina McCarthy unveiled the Clean Power Plan which details the first ever controls on carbon pollution from power plants. 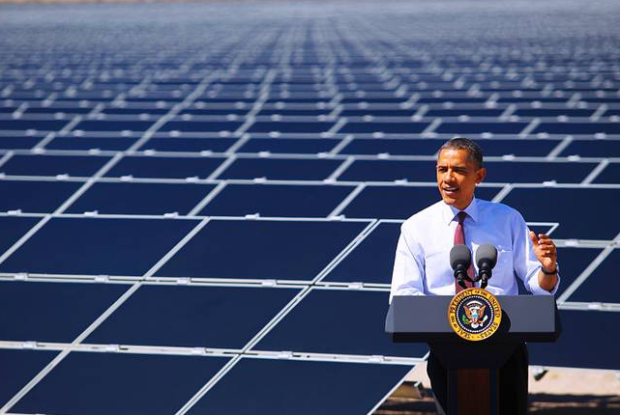 Power plants are America’s largest source of carbon emissions, comprising about 40 percent of all emissions. Until the Clean Power Plan, these plants had carte blanche to dump and release as many greenhouse gases into the atmosphere as they wanted. Now, they have to take steps to reduce their carbon pollution.

The result of this plan is that by 2030, the power sector will be 32 percent cleaner than it is today. Much of these saving will come as a result of clean, renewable energy replacing dirtier fossil fuel generation. This is a breath of fresh air for wildlife. While this plan is not enough, it is the biggest step yet in ensuring we keep our streams, rivers, lakes, and oceans healthy and bountiful for our children and safe from climate change.

Restoring Protection for Our Waters

Coupled with the Clean Power Plan, the EPA has also set forth a new rule to restore and clarify important protections for waters, especially sensitive streams in the uppermost parts of our watershed, as well as many wetlands. These waters help protect us and wildlife from the increasing flooding and droughts climate change will bring.  They also provide valuable sanctuary for wildlife stressed by warming.