3 Shocking Stats About Plastic in the Oceans That Will Make You Take Action – NOW! 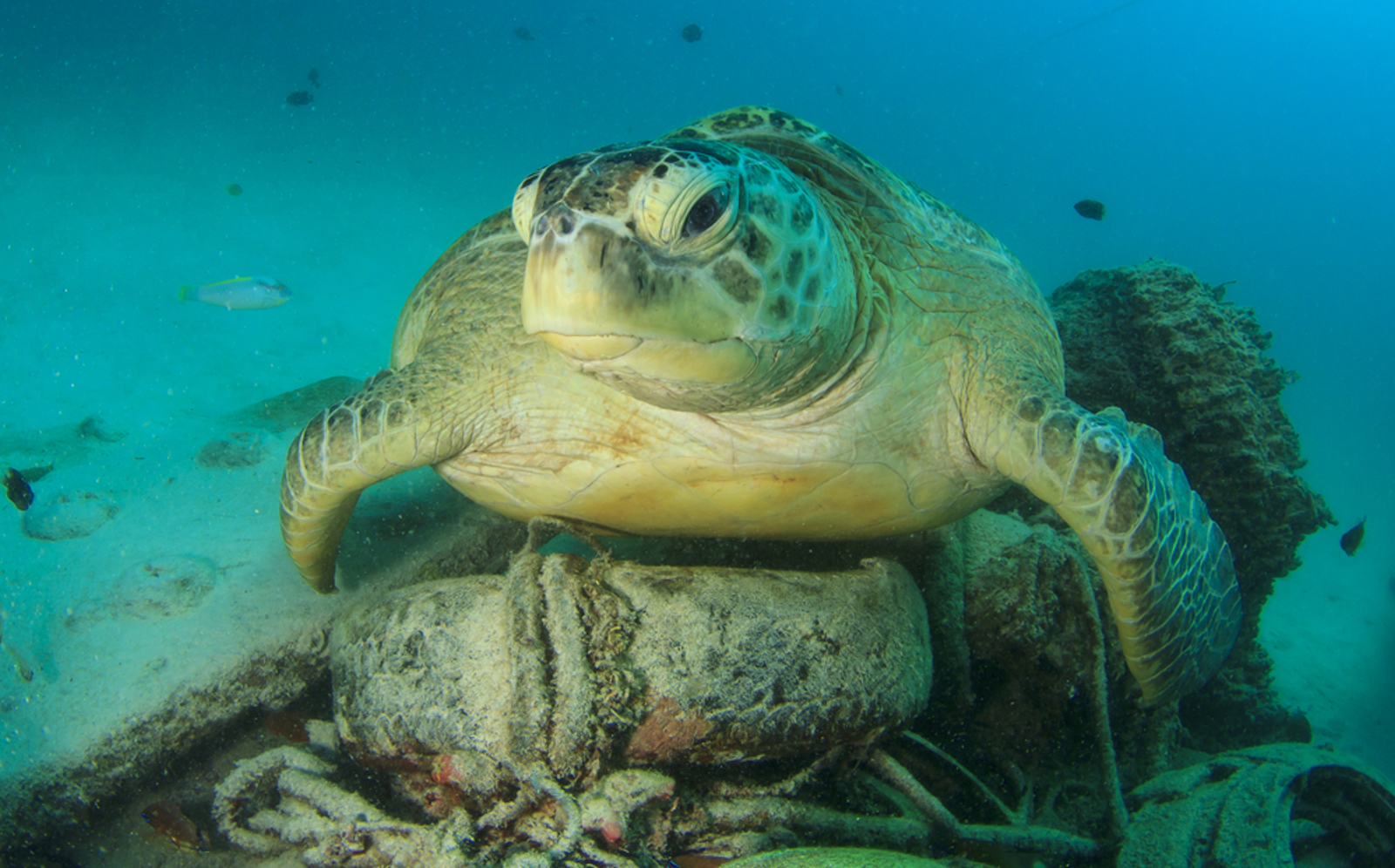 The ocean is, in a word, enormous. It makes up more than 70 percent of Earth’s total surface, and despite countless expeditions, less than five percent of it has been explored by humans. So when we spot a stray water bottle bobbing in the waves, or a discarded wrapper washing out to sea, it’s all too easy to think, “Oh well, it’s only a little bit of plastic. No big deal, right?”

In fact, plastic is one of the biggest threats facing marine life today.

1. Plastic Outnumbers Marine Life by Six to One in the North Pacific Gyre 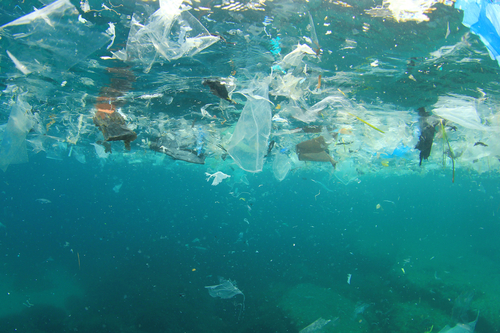 Gyres, or giant, rotating ocean currents, are the “doldrums” of classic seafaring adventure stories. Located, as its name would suggest, in the northern reaches of the Pacific Ocean, the North Pacific Gyre is one of the five major gyres in the world. It is also the site of what is known as the “Great Pacific Garbage Patch,” or the “Pacific trash vortex.” If that name sounds dramatic, it’s only because it reflects just how dire the situation really is.

The gyre is basically home to two things — hundreds of thousands of zooplankton, and six times as many particles of plastic. At last check, the plastic in the gyre weighed in at over 100 thousand tons, a number which continues to go up as time goes on and more trash gets sucked into the warm Pacific currents.

Perhaps the most dangerous thing about the plastic in the gyre, however, is how difficult it is to detect. There is no giant mountain of garbage in the Pacific to impress casual researchers and internet surfers with its awe-inspiring mass—instead, the debris floats back and forth on the wings of the current. In the words of Captain Charles Moore, the man who discovered the so-called garbage patch, it’s more like a “plastic soup” than a proper landfill. It doesn’t even show up on satellite images, and yet it’s one of the largest concentrations of marine plastic pollution in the world.

Even more depressing is the fact that the North Pacific Gyre isn’t the only gyre — or even the only part of the ocean — filled with plastic debris. Plastic is everywhere these days, and it’s going to keep getting worse unless we do something about it.

2. 80 Percent of All Plastic Encounters Result in Injury or Death for Marine Life 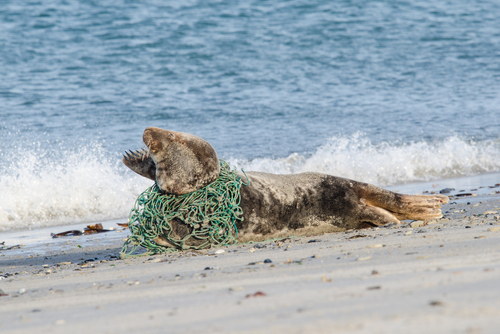 A study published in the Marine Pollution Bulletin recorded over 40,000 incidents of individual marine animals either consuming or getting tangled up in plastic waste. Of these encounters, 80 percent were either physically harmful or outright fatal to the creatures involved. At this rate, is it any wonder so many marine animals, including various species of sea turtles and seabirds, are listed as threatened or endangered?

One of the biggest problems with plastic is that it can be dangerous on multiple fronts. Wayward species often get caught up by accident in netting remnants and discarded bags, grow panicked, and can become strangled or injured as they struggle frantically to escape. Packaging may be ingested, and can cause suffocation or fatal blockages in a marine creature’s internal organs.

Nurdles — small grains of plastic used in various manufacturing processes — has also been found in the stomachs of as many as 180 different marine species. While not large enough to suffocate an animal, nurdles don’t break down during digestion like normal food does. This leads to animals feeling full, leading them to refrain from eating—and die of malnutrition in the process.

3. Plastic Can Take Up to a Millennium to Degrade 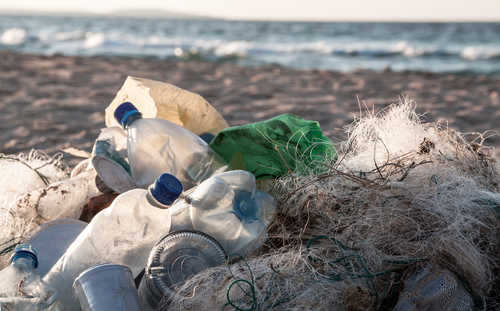 While we all know that plastic’s main fault is its non-biodegradable nature, just how long it really takes to break down isn’t quite as commonly known. On average, plastic bottles are thought to take around 450 years to completely disintegrate — and some varieties can take as long as up to 1,000 years. Even the flimsiest plastic bags take around a decade or so to decompose. And yet, despite the fact that we know they’re not going anywhere fast, nearly 90 percent of bottles never see the inside of a recycling bin.

This means that when plastic is ingested — in any form — by an animal, that animal is going to be stuck with it for quite awhile, possibly until its death. It also means that the global problem of plastic buildup in the oceans isn’t going to fix itself any time soon. That’s where you come in.

There are a number of things you can do from the comfort of your own home to help reduce plastic pollution in the ocean, including spreading the word and investing in reusable shopping bags and food containers. Try opting for plastic-free alternatives whenever possible! You can also sign up for World Animal Protection’s Sea Change Campaign, or sign (or even write your own) petitions to improve the marine plastic situation, like this one asking UN Secretary-General Ban Ki-moon to support a plan to reduce plastic waste worldwide.

If you’ve got a touch of the wanderlust, on the other hand, you could always take your good intentions abroad by embarking on a marine conservation volunteer vacation. Actions, after all, can speak louder than words — and we’ll need every hand on deck to clean up the mess we’ve managed to make over the past few centuries.

And possibly the easiest thing we can do right now starts with our everyday actions. If we all make an effort to identify where we use plastic and actively look for alternatives, we can drastically cut down on the amount of plastic pollution that finds its way into the oceans.