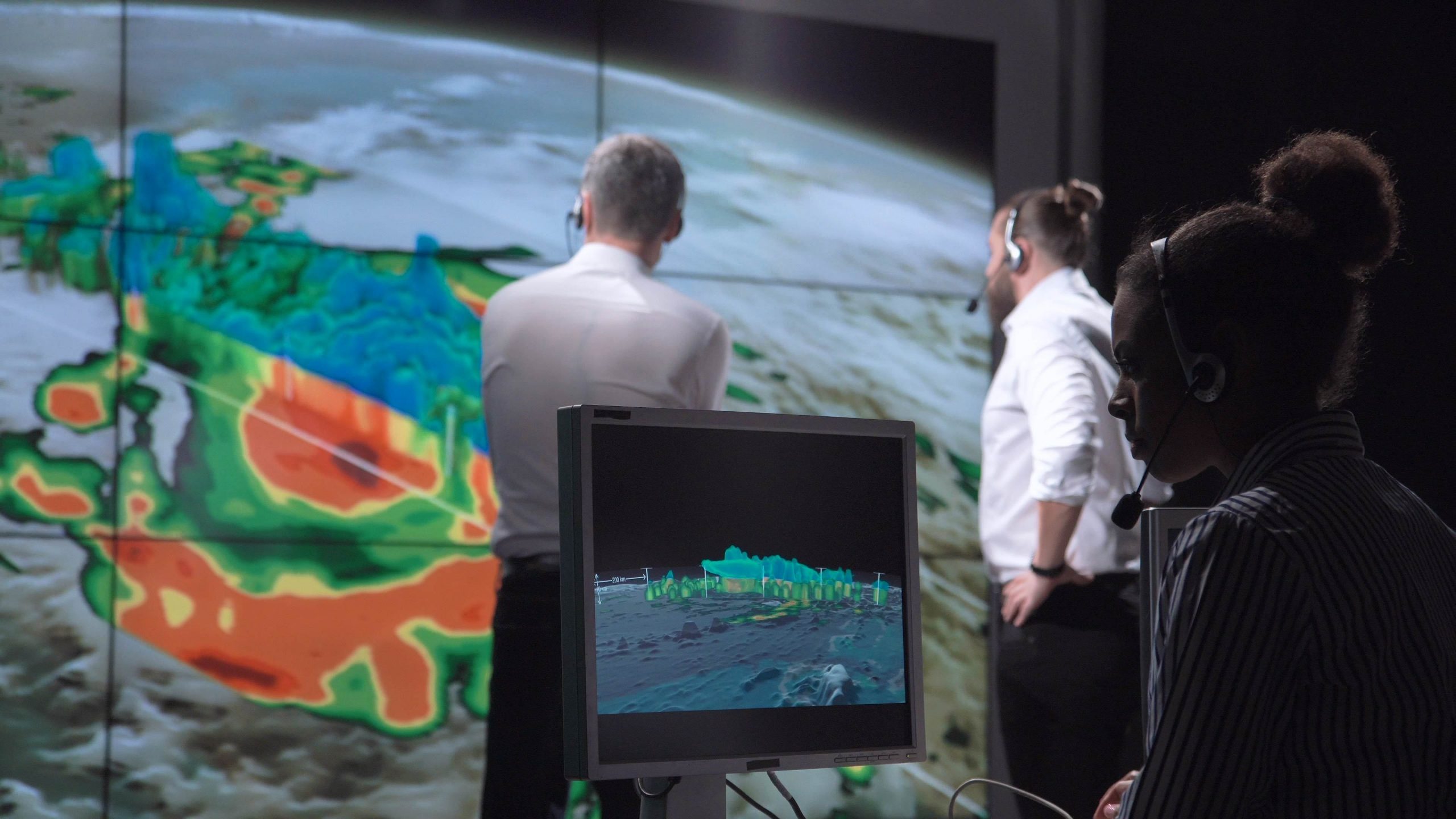 New information released from National Oceanic and Atmospheric Administration (NOAA) shows that weather across the United States is warming. A new data set showing rainfall, temperature, and precipitation from 1991 through 2020 found how much the country has warmed compared to 1981 through 2010.

The West is becoming drier and the East is becoming wetter, NOAA shared. Fairbanks, Alaska is no longer categorized as a sub-Arctic climate, due to the temperature changes. Scientists say it’s just another indicator of climate change.

“The Arctic is among the fastest warming regions in the world and is heating at twice the global average,” according to the World Meteorological Organization.

“Keeping weather and climate data updated is important for the government officials and business owners who rely on it for decisions such as clothing, tourism, and construction companies, utilities, farmers, and city planners,” shared Bernadette Woods Placky, chief meteorologist at Climate Central. “But the fact that NOAA needs to keep pushing average temperature data higher is the sign of something bigger —the longer-term warming.”