4 Ways Indigenous Communities are Stepping Up for Climate Change 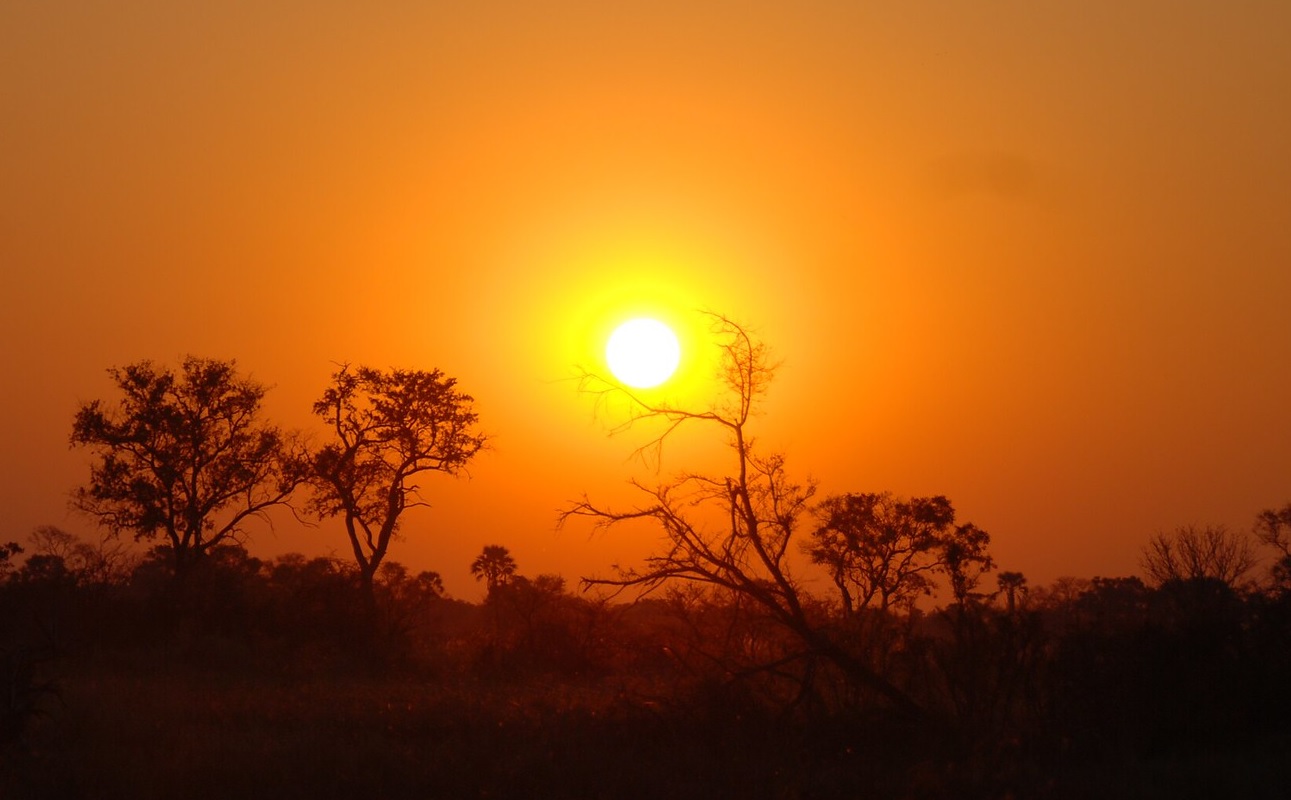 Governments have been making bold promises about tackling the climate crisis in the first few months of 2021. Corporations and financial institutions are also increasingly jumping on the earth-saving bandwagon. Concerted climate action is, of course, entirely necessary. But given the establishment’s record for making grand gestures that it doesn’t deliver on, the latest rhetoric should be welcomed cautiously.

As the UN has pointed out though, indigenous peoples have a sterling record of protecting the natural world. The international body released a report in March that found deforestation rates in Latin America were up to 50% lower in indigenous territories than in other places.

It’s not just in Latin America that indigenous and rural peoples are carrying the torch in terms of meaningful and rational action on climate and biodiversity either. Here are some other examples from around the world.

A rural community from Gabon is trying to get a forest they depend on reclassified as a protected area. As Mongabay reported, the forest in question is part of a logging concession held by the Chinese firm Transport Bois Négoce International (TBNI). A 2019 investigation by the Environmental Investigation Agency (EIA) implicated TBNI in bribery and other corrupt practices.

Residents of Massahe village submitted their formal request for reclassification of the forest in August 2020, in an attempt to stop logging there. Villages in the area depend on their forests for hunting, gathering, and fishing. A number of threatened species, such as forest elephants, gorillas, chimpanzees, and pangolins call the forests home.

In 2019, the Massahe village joined with two others –  Latta and Ebessi – to create management plans for their forests. This was in response to the degradation of these areas over the last decade due to logging, mining, commercial hunting, and poaching. Massahe’s subsequent decision to apply to formally protect its forest makes it a trailblazer. It’s the first Gabonese community to do so.

However, as of the end of March 2021, Gabon’s national authorities hadn’t responded to the application. That’s despite the country’s Forest Code providing for such applications from local communities, and time being of the essence. TBNI built two new logging roads in the area in February. Mongabay reported that “Logging could begin at any time, threatening the reclassification request before it has been formally considered.”

Indigenous communities are also taking action against oil exploration in Namibia and Botswana. Canadian company ReconAfrica is behind the search for oil there, which is taking place in the Okavango wilderness region. The company has already begun exploratory drilling in northern Namibia and ultimately aims to turn an area of the wilderness around the size of Belgium into an oil field.

As the Daily Maverick has pointed out, the area under exploration is “one of Africa’s most valuable ecosystems.” The exploration licenses, for example, border 11 community areas, three national parks, and part of the protected Kavango-Zambezi Transfrontier Conservation Area. The licenses also impact the Okavango River Basin and the Okavango Delta – a World Heritage Site – which are a vital source of water for many. Hundreds of thousands of people live in the affected region, including indigenous San people. African elephants and wild dogs, along with countless other wildlife species, also call the areas home. Meanwhile, as Fridays For Future Windhoek recently pointed out, if ReconAfrica realizes its hopes of finding 120 billion barrels of oil equivalent there, it would amount to “the equivalent of one sixth of the world’s remaining carbon budget.”

In February, South African San youth leader Craige Q7 Beckett and six other San leaders walked over 300 miles in protest of the project. The destination of that #IndigiWalk in South Africa was Namibia’s diplomatic mission in Cape Town. They handed in a petition which read: “We note that as the custodians of this land for thousands of years, and the rightful current inhabitants and custodians of this land, we have never been consulted, nor have we given the go-ahead to any entities to prospect for oil and gas in this our lands.” Although ReconAfrica has held some public consultations for the project, it’s faced ample criticism over the limited nature of that engagement.

The petition also raised concerns over the negative impact of the exploration on wildlife, saying “Even preliminary drilling will create vibrations and noise and position infrastructure that will disrupt the migratory paths of animals, frighten them or bring them into fatal conflict with humans.” Noting the many ways San people rely on wildlife for their food, livelihoods, and rituals, the letter stated that “in short” the oil project will “prevent us from being San.”

The second leg of the IndigiWalk is taking place in Namibia, where participants will be speaking with communities about the oil exploration project.

4. Saving humanity from itself

In April, meanwhile, pressure from the Saami Council, along with civil society groups and researchers, helped to scupper the launch of a geoengineering test in Sweden. The council represents Saami indigenous peoples’ organizations from Norway, Sweden, Finland, and Russia.

The geoengineering test would have involved Stratospheric Aerosol Injection (SAI), whereby aerosols are released into the atmosphere to partially block solar radiation. As James Fahn, executive director of the Internews’ Earth Journalism Network, recently pointed out, it’s essentially “an approach that treats one of the main symptoms of the climate crisis rather than the proverbial disease.” That’s because the technology aims to limit global warming, by reflecting the sun’s rays, rather than tackling the cause of that warming, which is largely the burning of fossil fuels.

As Swedish vice-president of the Saami Council Åsa Larsson-Blind highlighted, deployment of solar geoengineering technology comes with immense risks. She said its use would have “inherently dangerous and unpredictable knock-on effects with likely extremely dangerous consequences for people and ecosystems around the world.” Larsson-Blind also asserted that solar geoengineering “violates the worldview of the Saami people, and goes against the urgent action we need to transform to zero-carbon societies that are in harmony with nature.”

What indigenous peoples are essentially fighting for in these examples is the preservation of and collaboration with the natural world, as part of a respectful and mutually beneficial relationship. That is exactly what human society as a whole needs to do to tackle the climate and biodiversity crises.

However, global authorities are leaving indigenous peoples out of high-level talks on these emergencies. They also receive very little of the funding for environmental protection. Furthermore, many governments with indigenous populations aren’t enforcing their legal rights to land and territories. Officials often aren’t ensuring their personal safety either. 212 land and environment defenders were killed in 2019. 40% of those who died were indigenous people.

The issues regarding persecution, land rights, and funding urgently need to be addressed. Global authorities, and indeed citizens, also should increasingly be looking towards the example – and voices – of indigenous peoples to navigate through the climate and biodiversity crises. Because they are not short of ideas on how to “Save Our Earth” if only the rest of the world will listen.

Sign this petition to tell the EPA to ensure that indigenous tribes retain environmental regulatory control of the land that they live on.