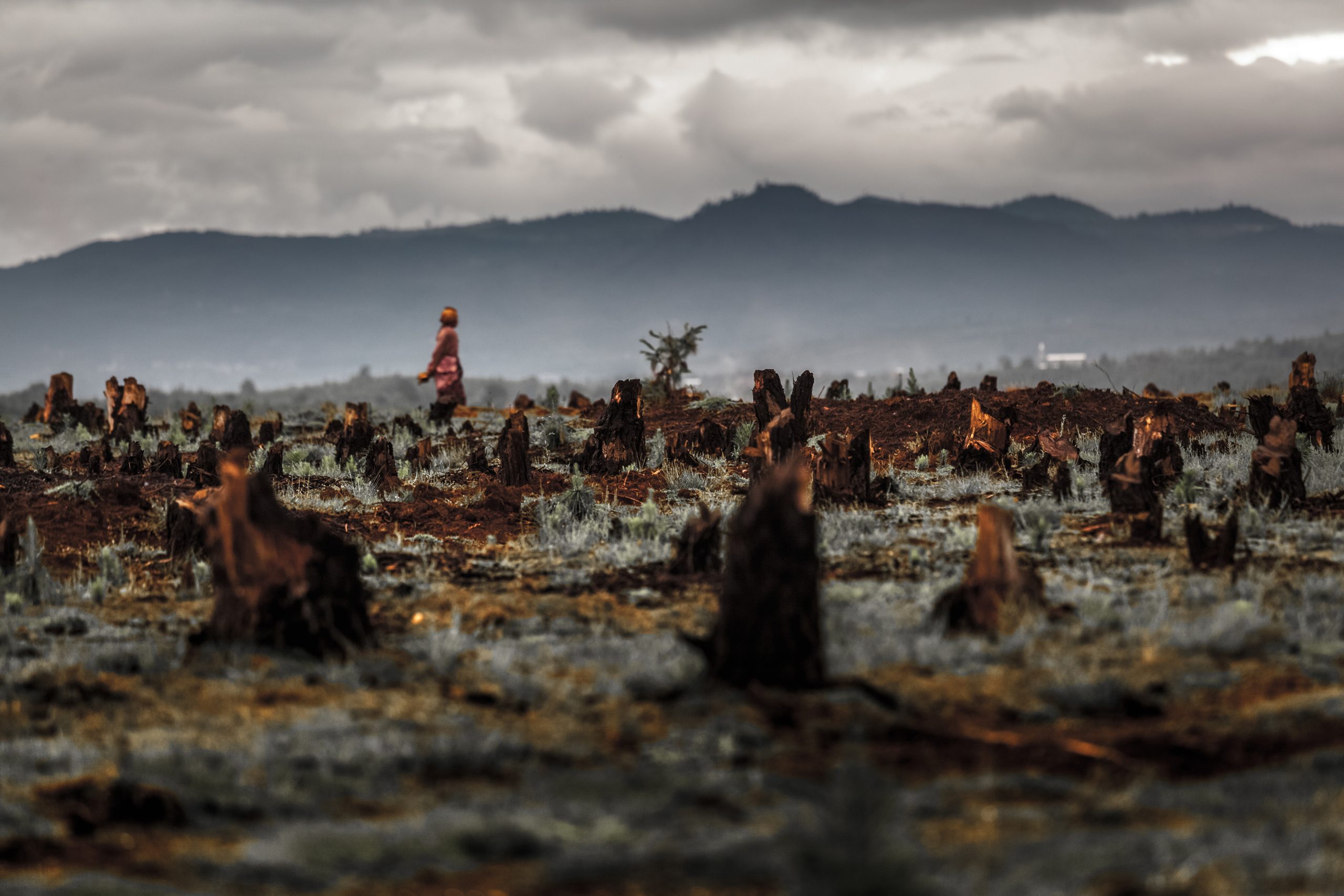 In a new study, two theoretical physicists argue that human activities are track to trigger the “irreversible collapse” of human civilization within the next two to four decades.

Based on current rates of deforestation and other resource use, the study warns that there is 90 percent chance of catastrophe.

However, the effects of worsening deforestation will be felt in our lifetime. “The progressive degradation of the environment due to deforestation would heavily affect human society and consequently the human collapse would start much earlier,” the study highlights.

“Calculations show that, maintaining the actual rate of population growth and resource consumption, in particular forest consumption, we have a few decades left before an irreversible collapse of our civilization,” the study concludes.

Read more about the meat industry and deforestation in One Green Planet, check out these articles:

To help fight against climate change, sign this petition to Demand that the Trump Administration Restore NEPA!