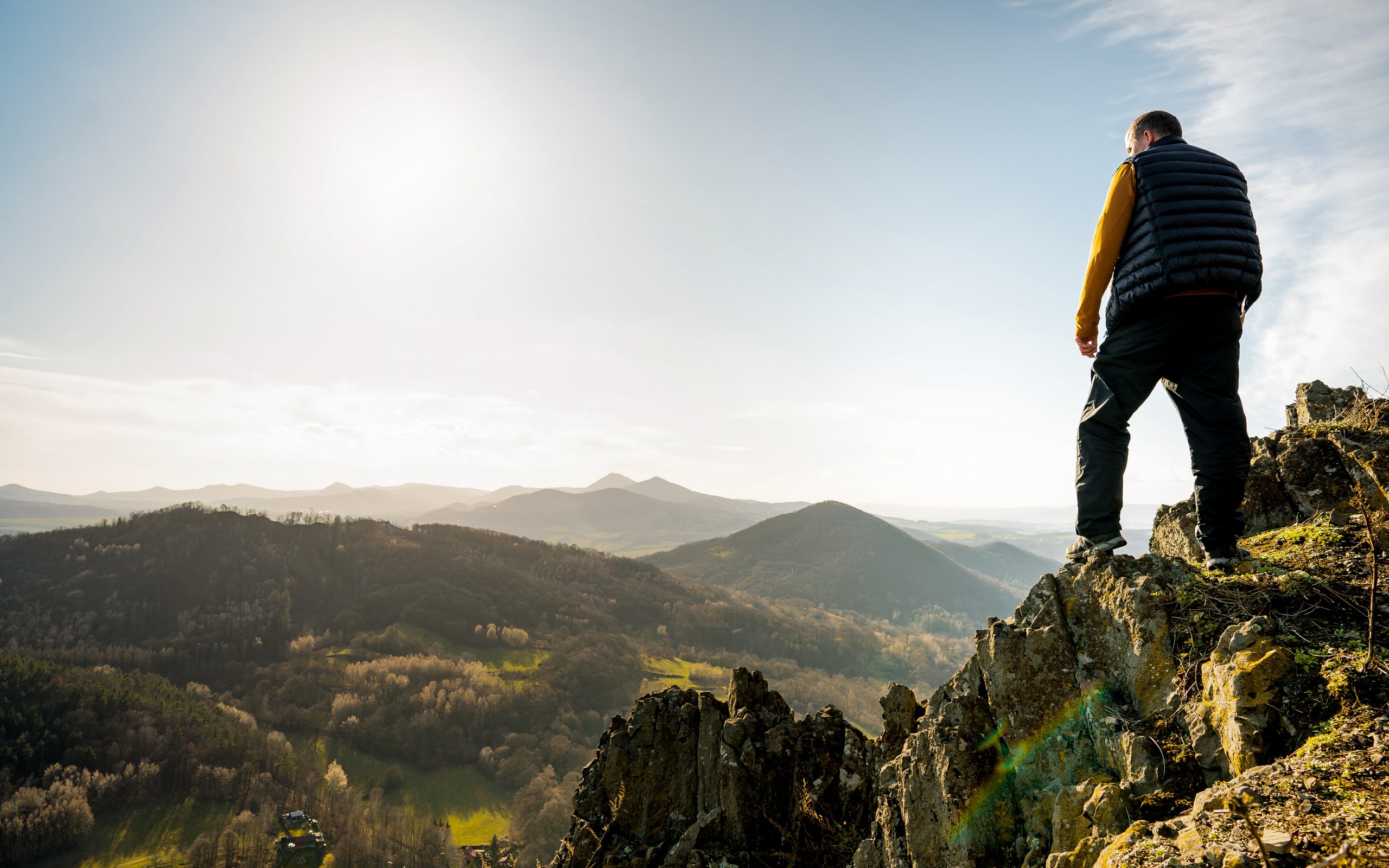 By developing wild places and turning them into cities, humans have successfully paved many sections of “paradise,” all in an effort to civilize the natural world. Building shelters to protect ourselves from harsh natural elements is something that humans have practiced for thousands upon thousands of years. Doing so helped us to survive and thrive, but we might have let the whole civilization of the planet get a bit out of hand.

In fact, a statistical analysis of 41 countries around the world revealed that deforestation is largely driven by urbanization, among other factors. But as we develop previously “wild” environments and turn them into cities, we deal a huge blow to the native ecosystem and biodiversity.

While the fact that nearly 52 percent of the world’s wildlife has disappeared in the past 40 years should be enough to illustrate the damage we’ve done by overdeveloping the natural world, it looks like another unintended consequence of this development is damage to our own health.

A recent global research project set out to examine how urban policies and environments impact human health and well-being. Given the fact that we have found ourselves at a juncture between recognizing how the natural environment benefits human health and the rapid loss of the world’s flora and fauna, the study set out to find how our own well-being is tied to the health of the greater global ecosystem.

Co-author, Paul Sandifer former chief science advisor for the National Ocean Service at the U.S. National Oceanic and Atmospheric Administration, explained to BBC News, “I have long had a feeling of that there were connections between exposure to the natural environment and improved physiological and psychological health.”

Sandifer and his colleagues looked at a vast array of studies on landscape, psychology, urban planning, and ecological systems to, “carefully define the characteristics of biodiversity or nature that might be of interest and what the effect might be on mental or physiological well-being or health.”

Some of the studies Sandifer and his team unearthed pointed to evidence that the lack of exposure to a “natural environment,” leads urban city-dwellers to be more prone to allergies and asthma. Considering high levels of air pollution in urban settings, increased cases of asthma and respiratory allergies can prove to be very dangerous to local populations.

The team also concluded that exposure to microbial biodiversity is highly beneficial to humans. Certain bacteria that are only found in non-urban surroundings can actually help to reduce asthma and respiratory allergies. It might seem a little ironic that spending time in open fields surrounded by flowers and pollen could be the key to limiting the risk of asthma and allergies, but you can’t argue with science!

While Sandifer contends that there is still a wealth of information to be considered and explored, it seems that the benefits of a diverse natural ecosystem is highly important for the future health and resilience of the human population. 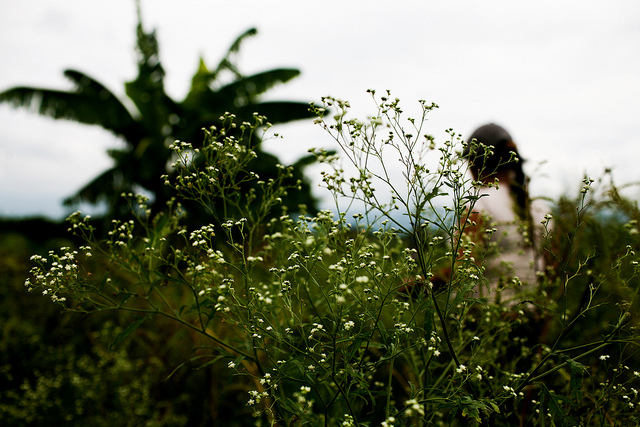 Stepping away from the minor health benefits that exposure to biodiversity and the natural world can have, there is a much larger role that these systems play in human health and resilience.

As the World Health Organization states, “Human health ultimately depends upon ecosystem products and services (such as availability of fresh water, food and fuel sources) which are requisite for good human health and productive livelihoods.”

More simply, no matter how far we think we have distanced ourselves from nature, we are still heavily dependent on the services that the natural world provides us with. For example, another recent study linked the health of bee and other pollinator populations to human nutrition and found that as these pollinators decrease, people are more susceptible to malnutrition and disease.

We have also seen how the loss of a top predator species can cause trophic cascades that impact human food supplies. And learned how when the elephant is removed from their native ecosystems, fewer trees grow causing soil erosion which poses a huge threat to the integrity of local water supplies. Not to mention, deforestation enables diseases, like Ebola, to be easily transmitted between human and animal species.

There are countless examples that show how when try to manipulate natural ecosystems to be more conducive to human industry and development, we end harming ourselves. 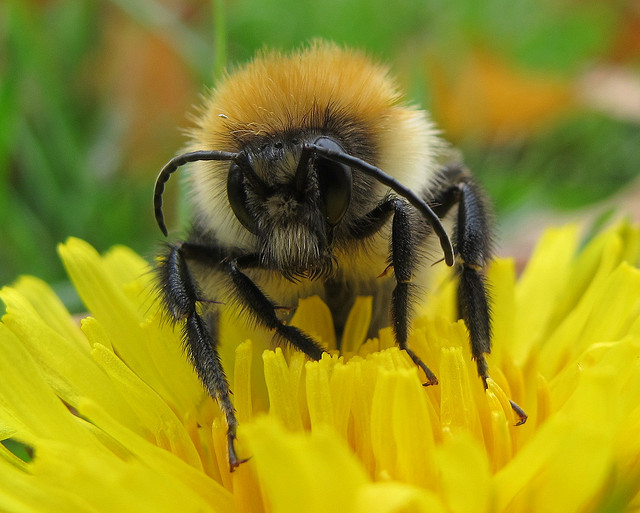 At a time when we are looking at the connections between the health of our ecosystems (measured in the form of biodiversity) and our personal health, it seems that it is only in our best interest to start protecting the natural world. While we might not have the individual power to stop the urbanization of the world’s natural environments, we can help to minimize how our own impact on the environment.

By learning how our consumption habits contribute to water pollution, deforestation and species extinction, we can all start to repair the damage we have already done.

If we all actively work to protect our global ecosystem, we can improve the health of all species, including humans. We don’t know about you, but we think that’s something we can all be on board to do.