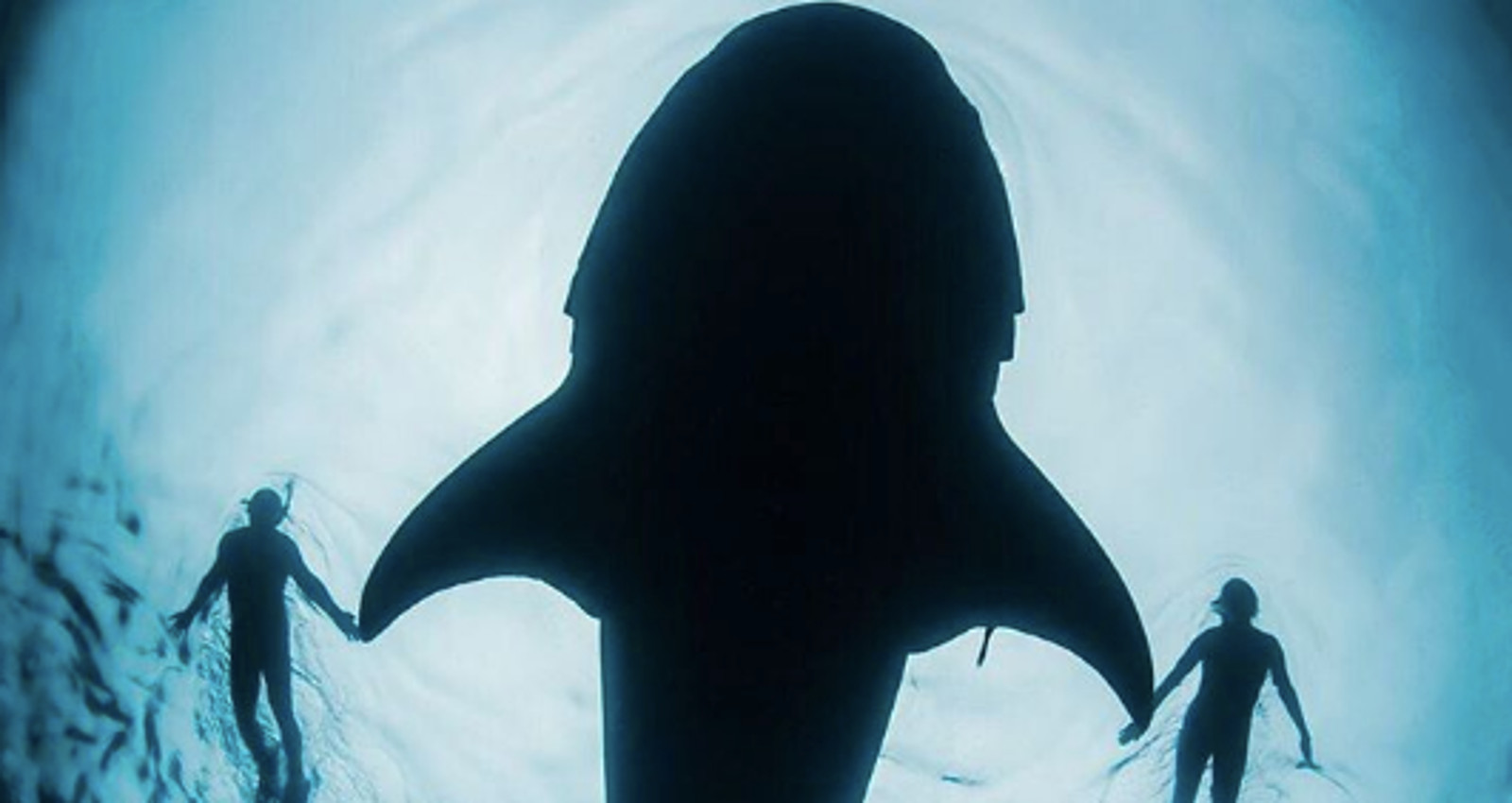 Many people have the knee-jerk reaction of fear whenever the word “shark” is mentioned in their presence. However, the largest shark in the world – the whale shark – is completely harmless to humans, feeding solely on plankton. The presence of whale sharks in an ecosystem is an important indicator of that ecosystem’s overall health and productivity. They are not the only shark species who help maintain the health of their ecosystems – in fact, sharks of all kinds play a vital role in slowing down the alarming phenomenon of climate change.

Climate change has been caused by vastly accelerated rates of greenhouse gas emissions released by human industrial activities over the past two hundred years. These gases – such as carbon dioxide and methane – exert a heat-trapping effect on the planet’s atmosphere, and have caused the world’s median temperature to rise by 1 degree Fahrenheit since 1950 alone. This, in turn, has been responsible for the disappearance of many animal species, ancient glaciers, and ice sheets, and even low-lying island nations. However, carnivorous shark species are helping to offset this by feeding on marine animals who would otherwise become overabundant and consume large amounts of carbon-storing vegetation. When just one percent of the oceans’ carbon-storing vegetation is lost, this releases 460 million tons of carbon into the atmosphere: the equivalent of emissions generated by 97 million cars!

Sadly, the international Shark Foundation now lists over two hundred types of shark as “endangered,” and has warned, “more than 100 out of 400 shark species are being commercially exploited (and) many of these shark species are so overexploited that even their long-term survival can no longer be guaranteed.” Some shark species have experienced a 98 percent decline in their numbers over the past fifteen years alone!

Whale sharks are believed to be dependent on coral reef systems, as increased rates of coral reef destruction during the 1980s and 90s were linked to a corresponding drop in whale shark populations. Oceanic acidification and warming (again, caused by the increased amount of greenhouse gases we humans have put into the atmosphere in recent decades) are the primary factors behind coral reef deterioration. These gentle animals are also often targeted by the shark fin soup industry (which is responsible for the deaths of an estimated 73 million sharks every year). Luckily, there are signs that the tide could be turning against the trade, as shark fin sales are declining and a number of airlines and shipping companies now refuse to carry them. Meanwhile, a number of illegal whale shark processing plants have been exposed in recent years due to the work of undercover photographers such as Paul Hilton and Alex Hofford.

Sometimes, it can be very hard for us to comprehend the fact that 73 million sharks a year meet their deaths at our hands, so a well-orchestrated media campaign – or even a single, powerful photograph – can go a long way in helping to illuminate the true scale of the problem. Conservation photographer Shawn Heinrichs has now aimed to do just that, with a new photograph posted to his Instagram account alongside the caption, “What happens to the planet is now in our own hands.”

This breathtaking picture of a whale shark swimming alongside two humans reveals that our destinies are intertwined – and in spite of the many ways we demonize sharks, the truth is that we need them to continue being present on our planet if we have any chance of long-term survival. 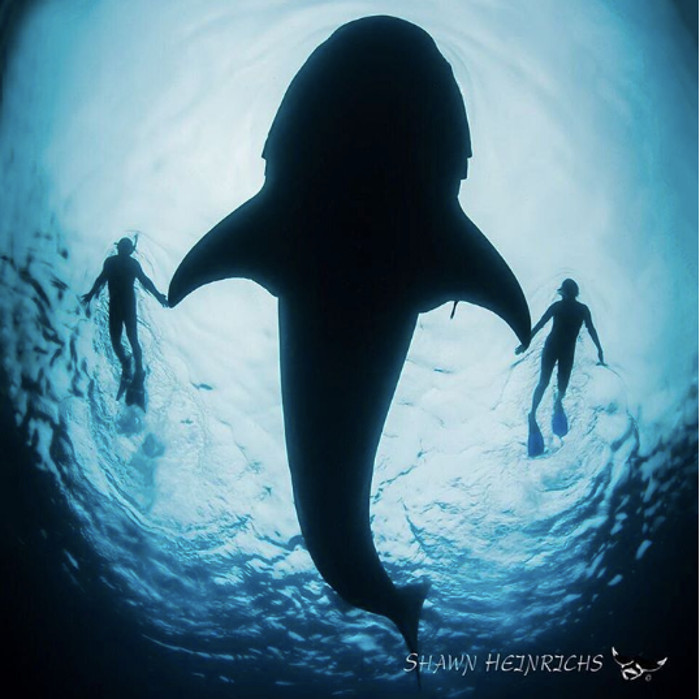 You can help whale sharks by raising awareness about the shark fin trade and calling on FedEx to stop carrying shark fin shipments (they are one of the few major companies yet to take a firm stance on the issue). Another way to make a difference for sharks everywhere is by choosing to leave seafood off your plate. Sharks often lose their lives to commercial fishing trawlers that capture them (along with a variety of other untargeted marine species) as “bycatch.” Up to 40 percent of a trawler’s catch is typically composed of animals like sharks, dolphins, and turtles, many of whom suffocate to death in the nets.

You can learn more about how to help sharks by reading the articles below.