How Kites Are Being Used to Create Green Energy 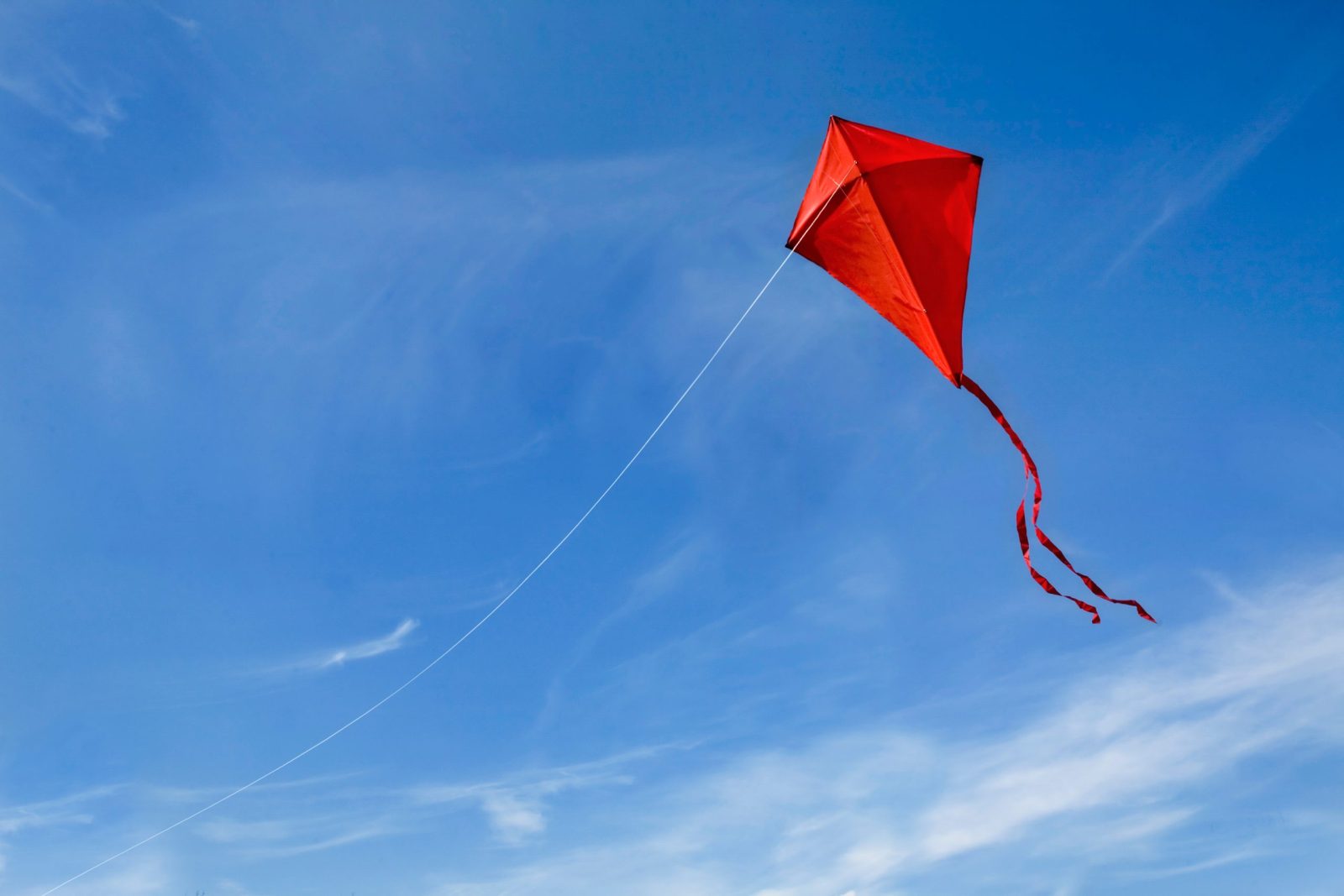 Wind energy is projected to play a pivotal role in the green energy transition. According to the International Energy Association (IEA), wind energy is expected to increase 11-fold by 2050. IEA’s report also states that “By 2050, almost 90% of electricity generation comes from renewable sources, with wind and solar PV together accounting for nearly 70%.” And it looks like kites, or Airborne Wind Energy, (AWE), may have a part to play in this model.

There are two main ways that kites can be used to harness energy. One way is to attach a generator directly to the soft-winged kite and allow the energy to be routed to the ground through a cable. Another method is to install ground stations that generate the power and collect the energy from kites when they come down. A third option was explored by Google, led by Makani Technologies, back in 2013, which involved a hard-winged kite with generators and turbines on board. Even though this option would produce energy more consistently, Google abandoned the idea in 2020, although Shell expressed interest in furthering the research and tests.

Traditional wind turbines may not always provide the most effective solutions. While they are a source of green energy and will be more cost-effective in the long run, land use, noise, infrastructural challenges, and aesthetic pollution are common issues that enter the debate. The destructive effect on wildlife has also been a cause of some concern. A NextEra Energy subsidiary, ESI Energy, recently pleaded guilty to killing over 150 eagles, and the impact of offshore wind farms on marine life is also heavily debated.

Kites could provide a solution to some of the infrastructural and environmental challenges wind farms pose. In 2018, Harvard University researchers published papers in Environmental Research Letters and Joule, exploring the environmental impact of large-scale wind farms.

“We must quickly transition away from fossil fuels to stop carbon emissions,” senior author David Keith told Harvard John A. Paulson School Of Engineering And Applied Sciences in a press release. “In doing so, we must make choices between various low-carbon technologies, all of which have some social and environmental impacts.”

This brings up the notion of diversification. “The first farms are in the best spots, and the best spots are limited,” Cristina Archer, director of the Center for Research in Wind at the University of Delaware told Yale Environment about the land availability for large wind turbines. Lorenzo Fagiano, an engineer at the Polytechnic University, added that the kites can collect more energy because they can be placed in higher spheres where more wind can be caught. A kite will be able to reach heights of about half a mile, which is a lot higher than the 600 to 980 feet traditional wind turbines can reach. “For a two-fold increase in wind speed, that’s eight times the power,” he said.

Kite power is also a lot cheaper and greener as it will require fewer materials. A paper by Airborne Wind Europe reveals that “AWE requires significantly less material than Horizontal Axis Wind Turbine (HAWT) to produce the same amount of electricity. The normalized material mass during the 20-year lifetime of the AWE system is 30% compared to HAWT. This includes replacements such as tethers, actuators, and batteries.”

Florian Bauer, co-CEO and chief technology officer of Kitekraft, is a fervent supporter of kite energy and co-created a report that expands on the technological and commercial challenges and demonstrates the safety of kite energy along with its impact on wildlife and aesthetic pollution. When the challenges can be overcome, kite power could be a powerful partner to conventional wind power, especially in remote areas. But a 2021 report by the Wind Energy Technologies Office (WETO)  confirms that AWE has quite some technological hurdles to overcome.

Quite a few smaller companies are currently commercializing kite power. SkySails has sold AWE to Mauritius, Norway-based Kitemill is working on a kite power system megawatt-scale, and Netherlands-based Kitepower is active in the Caribbean. Underwater kites are also being developed by the Swedish team Minesto, which uses ocean currents to collect energy. So, technological hurdles aside, there are some exciting developments in the interest of diversifying and expanding our green energy network. Sign this petition to bring wind turbine power to Ohio