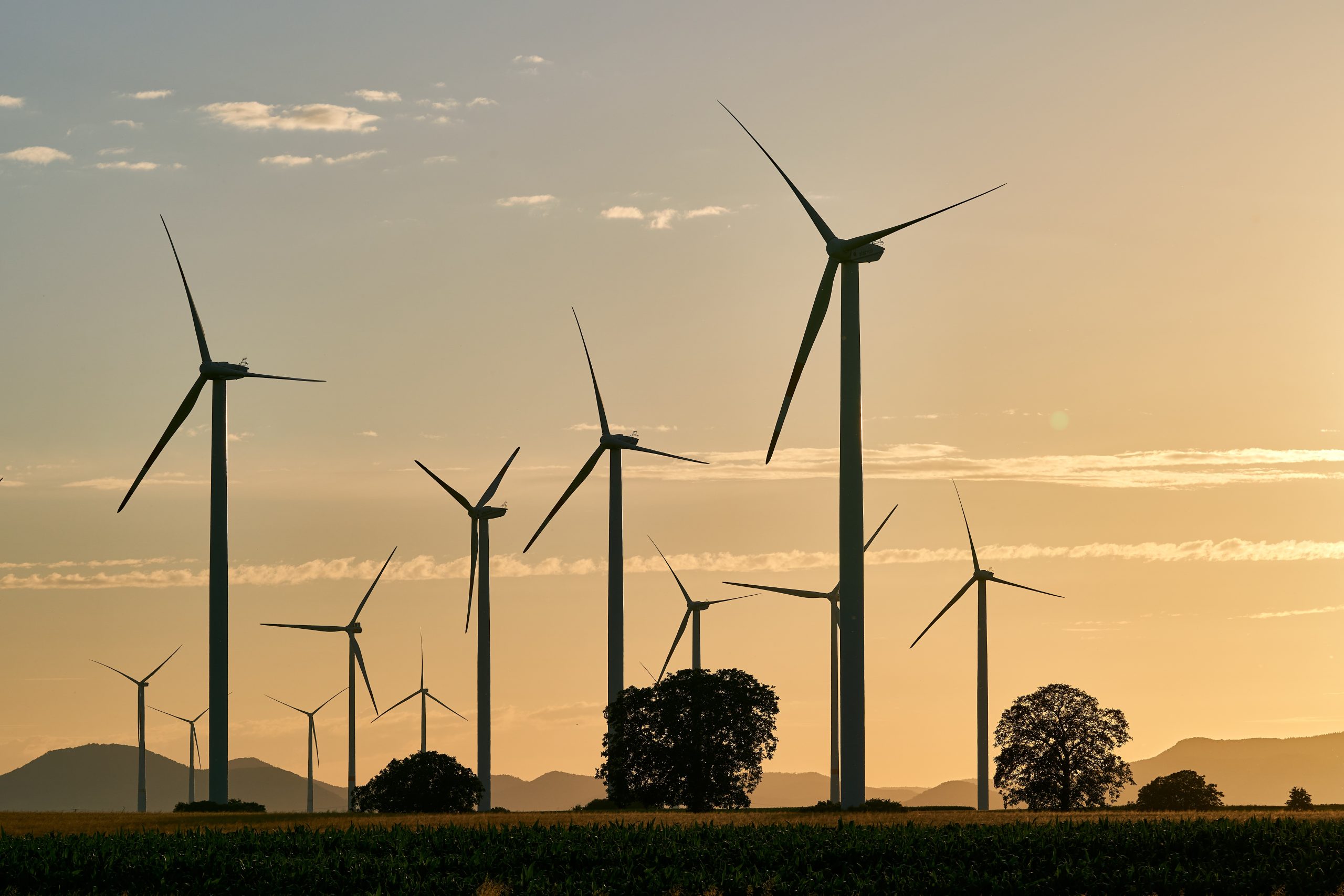 The wind farm is expected to generate 3.8 million megawatt-hours every year for AEP’s Southwestern Electric Power Company (SWEPCO) customers in Arkansas, Oklahoma, and Louisiana, and the Public Service Company of Oklahoma (PSO). The project is estimated to save consumers around 3 billion USD over the next 30 years.

AEP is one of the leading electric energy providers in the U.S., providing clean energy to over 5 million Americans. The Traverse Wind Energy Center is the largest wind project in their North Central Energy Facilities, producing 1,484 megawatts of clean energy with 356 wind turbines.

“AEP is investing $8.2 billion in regulated renewables and nearly $25 billion in the transmission and distribution systems through 2026 to modernize the grid, enhance reliability and resilience and deliver more emissions-free energy to our customers,” Nicholas K. Atkins, AEP chairman, president, and CEO, said in a statement. “Including North Central, we plan to add approximately 16,000 MW of wind and solar in our regulated states by 2030 as part of our goal to achieve net-zero carbon emissions by 2050.”

Wind energy has been receiving big investments in the U.S. According to a 2021 market report by the Wind Energy Technologies Office, 16,836 megawatts (MW) of the 121,955 MW were installed In 2020 alone. Beyond the clean energy benefits, the Wind Energy Sector is also an avid employer with over 100,000 workers currently under contract, and wind turbine technicians are one of the fastest-growing jobs in the U.S.

While the U.S. added less wind power in 2021 compared to the previous year, mainly due to snags in the supply chain and delays in storage projects, this year’s production is noticeable picking up again. On March 25th of this year, the Biden-Harris Administration announced that the Bureau of Ocean Energy Management (BOEM) has rounded up its environmental report, and a wind energy auction will be held for two lease areas offshore the Carolinas on May 11, stating that “The lease areas cover 110,091 acres in the Carolina Long Bay area that, if developed, could result in at least 1.3 gigawatts of offshore wind energy, enough to power nearly 500,000 homes.” Sign this petition to bring wind turbine power to Ohio.