What the What?! Farmer Sued by Company Who Destroyed His Family’s Land to Pump Crude Oil 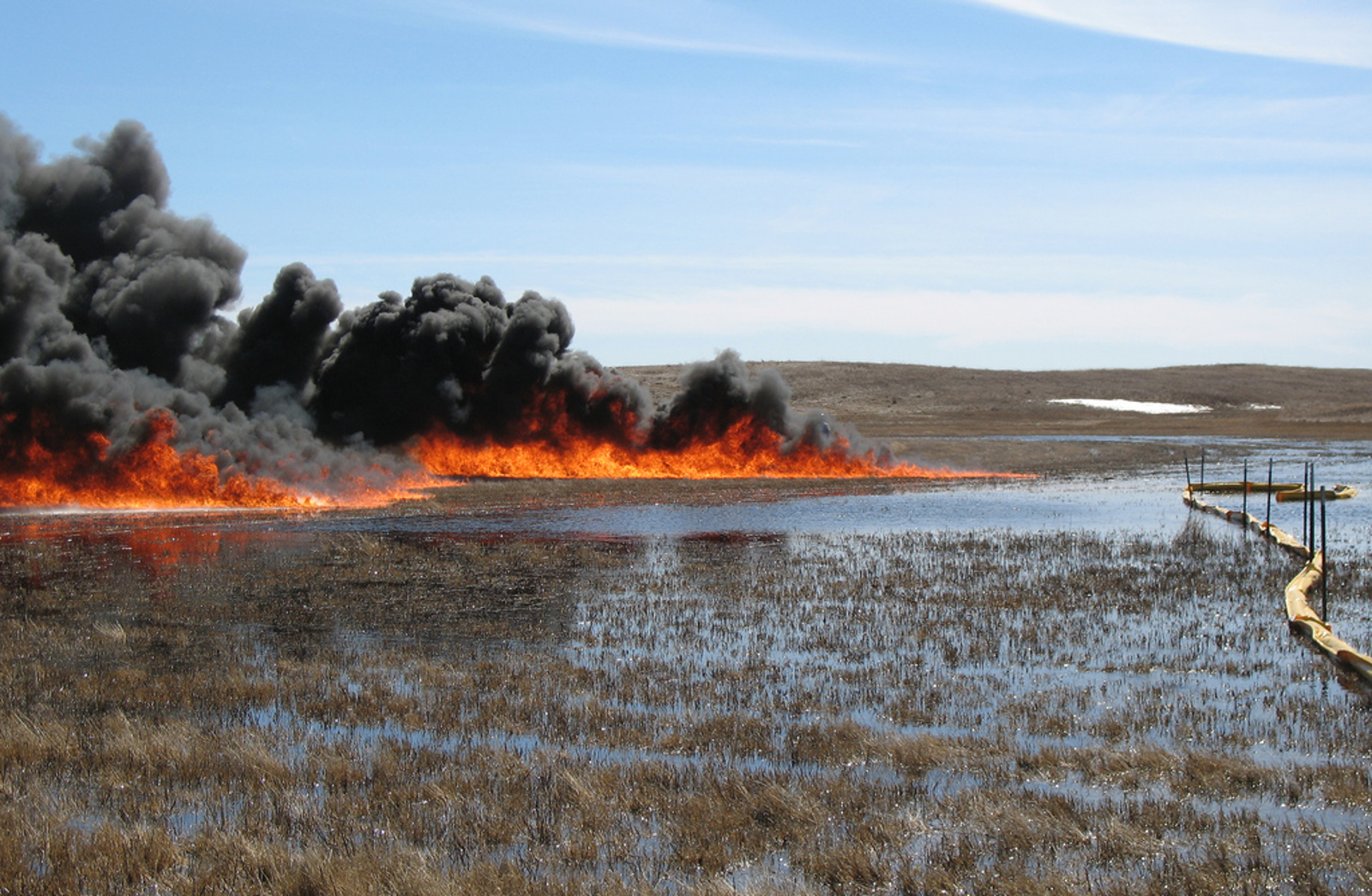 Imagine you built a life for you and your family then the day comes that your parents, who raised you on farmland, pass away and you gratefully inherit the land to continue to protect, keep in the family, and pass down to your children for the next generation. Now imagine that while you have resumed farming the crops for your family and protecting your land, you begin getting stalked by a pipeline company declaring they want to use it to pump crude oil. You and your family decide it is not in your or the lands best interest to take part in the business offer no matter the price tag. The big pipeline company doesn’t like the answer so to counter your “no thank you,” they take you to court to sue you for your rightfully owned land to use it in ways they see profitable for them.

This is exactly what is happening to a North Dakota farming family who is being pursued by North Dakota Pipeline Co. LLC to use their farmland for pipeline needed to run crude oil to refineries on Lake Superior, allowing the product to be sold on the world market. When the family stated, multiple times, they were not interested in the deal the large pipeline company went into pursuit to sue the farmland owner for rights to the land. North Dakota farmer, James Botsford, and his family are being told that they basically have no right to deny the North Dakota Pipeline Co. use of their land.

Reported by the Huffington Post, Mr. Botsford suggested the company just go around his property to which they responded they were Enbridge, “…and they don’t go around anything – they go through it.” Because the pipeline did not like being told no, they took the approach that allowed them to sue the family. Mr. Botsford stated, “This is land that has been in my family for decades. It is prime Red River Valley agriculture land. It was handed down to me by my mother and father when they passed away, and I’m intending to hand it down to my children when I pass away. Of course, if thousands of barrels of oil burst through this thing, that is the end of the family legacy.”

North Dakota Pipeline Co. LLC (NDPL), a subsidiary of Enbridge, bullied the family into the courtroom for a lawsuit declaring they do not care what the family does or does not want to do with their land. This is the same Enbridge that already has over 50,000 miles of pipeline within North America and is currently planning a massive expansion within the Great Lakes Basin. It is also worth noting this is the same company that is responsible for the largest inland oil spill in our nation’s history from 2010, allowing the spill to go on for nearly an entire day dumping about 20,000 barrels (in other terms 843,000 gallons) of oil into Michigan’s Kalamazoo River.

In court in August, James Botsford was allowed on the stand to answer questions regarding his land but when telling of his concern of the company due to their history of over 800 spills and leaks within the U.S. from 1999 to 2010, the judge refused to allow the fact to be used; meaning no future jury will ever be able to reflect on that piece of knowledge. Mr. Botsford also stated that land they are leasing out for soybean farming has been trampled beyond use because of the company searching for a possible leak in an old pipeline in a neighboring plot of land, also owned by Enbridge. This parcel of land is owned by Botsford but is currently being leased to another farmer. Enbrigde has yet to find the leak so the land is being destroyed by the oil spill and the farmer’s crop has been destroyed by the company attempting to find their fault within someone else’s property.

So here they are, the farmer and his family taken to court by Enbridge and the declared verdict in favor of:  The Endridge company! How is this happening, you ask? Well the answer is that it is a business willing to pay for use of part of someone’s land, and for “damages,” for a pipeline to produce oil for their business that would be sold, worldwide. How can it be that a family has no right to say “no” or protect their generational farm from a hazardous company? The court has spoken and is currently in favor of the harassing pipeline company in the United States, that’s how.

Preparing for a Future Fight

Botsford family may have lost this battle, but they are now one step closer to an appeal in North Dakota Supreme Court. With this loss and force of an appeal in court, we can help but to wonder how many others have been dealt the same deal; a company forcing a farmer and/or landowner to consider an offer, the owner’s not wanting to destroy their land or habitat for wildlife say no, then being told they have no “rights” to protect it or stop the company only to have legal fees begin to pile up as the company sues them for whatever they want while conducting the business of oil in a hazardous and destructing way.

Sure these companies will pay an amount to these landowners but in the end, the amount is so minute, in comparison to what they look to profit from the destruction they impale on the land. This seems as though home and land owners may be unprotected in their rights to say “no” and stand against any large business and/or the government wanting what they have.

How have we come to such an awful place that our farmers and land owners are being pushed to forfeit their rights to protect and use the land they own for crops or how they see fit to preserve it? Why is a court and judge siding with a clumsy company that has bullied a family into court for their farmland that has crossed generations? Let’s hope this stops, sooner rather than later, and we as a whole begin to think more of the long term effects rather than just the quick satisfaction of profit.