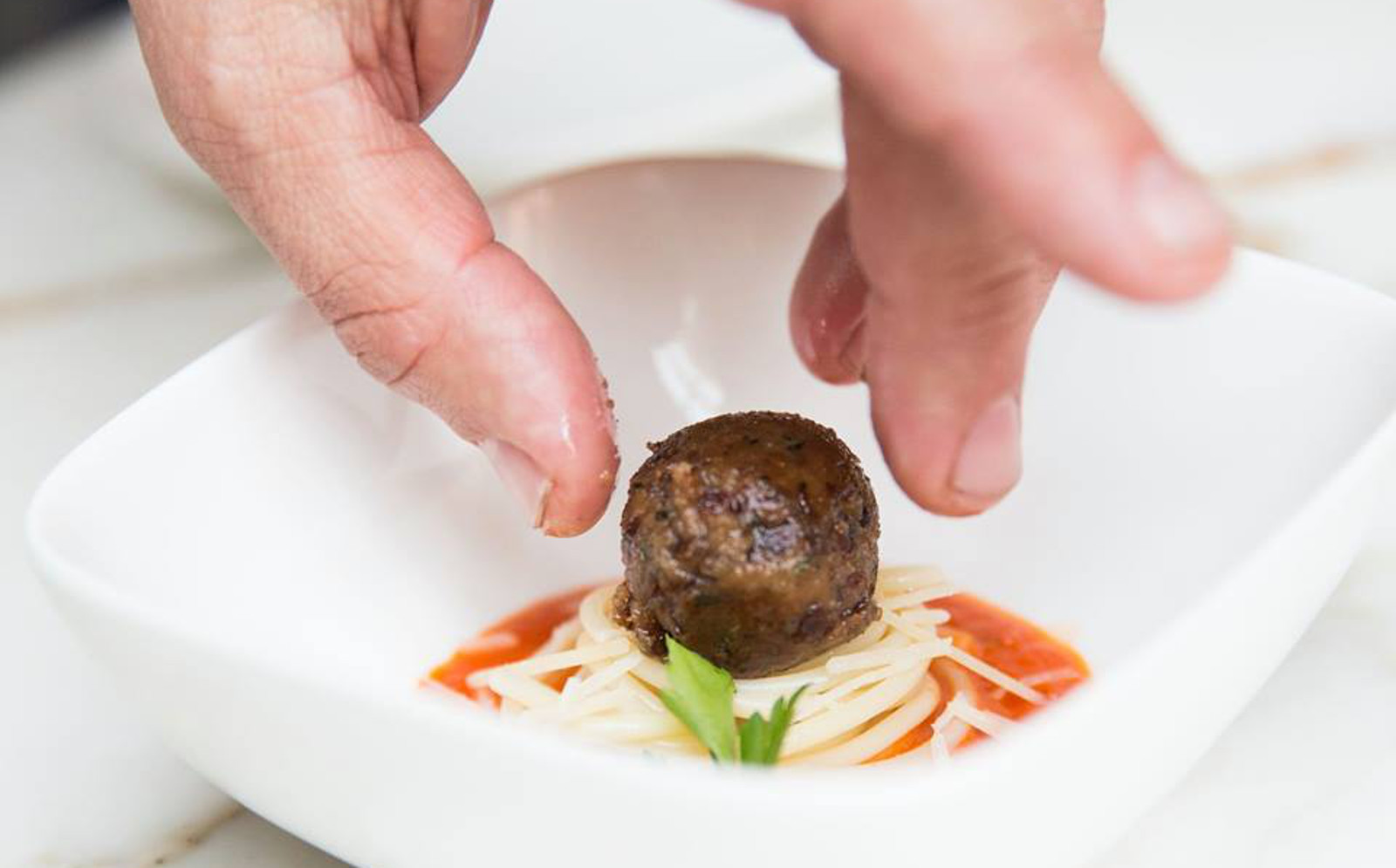 Thanks to the work of animal welfare organizations, more people are waking up to the horrors that animals endure in factory farms. From understanding the plight of hens confined to battery cages to recognizing the absurd cruelty involved in veal production, consumers are learning that there is so much more to the package of meat or carton of eggs they pick up in the store and trying to choose better.

Making this sort of awakening possible has been Paul Shapiro’s life-mission. As the vice president of policy engagement for the Humane Society of the United States, he has fought to improve the lives of the billions of animals trapped in factory farms. However, in a recent interview on #EatForThePlanet with Nil Zacharias, Paul discusses something that he believes might just be the ultimate solution to the many issues associated with factory farming: cultured or “clean” meat.

In his forthcoming book, Clean Meat, Paul documents the progress of groundbreaking companies and individuals who are working on developing the technology to grow meat in labs – without harming any animals in the process. From companies making burgers and fish to dairy products and eggs, Paul shares how this exciting new type of meat could effectively put factory farms out of business within our lifetimes.

Not only would this be an incredible development in the world of animal rights, but it could help reverse some of the damage we have done to the environment in the pursuit of making troves of cheap meat and dairy. Industrialized animal agriculture is pushing our planet’s finite resources to the brink and leaving massive amounts of air and water pollution in its wake. In fact, the livestock industry is responsible for more greenhouse emissions than the entire transportation sector combined. AND despite all of the resources used and damage caused, there are still about one billion people who suffer from hunger across the world.

If we are going to have any shot at feeding the world’s population of 9.8 billion by the year 2050, we need to make a shift towards plant-based proteins and clean meat. Luckily, Paul believes that this reality could be just around the corner.

If you’re interested in learning more about the advancements in the world of clean meat and a lot more– listen in to this engaging conversation! 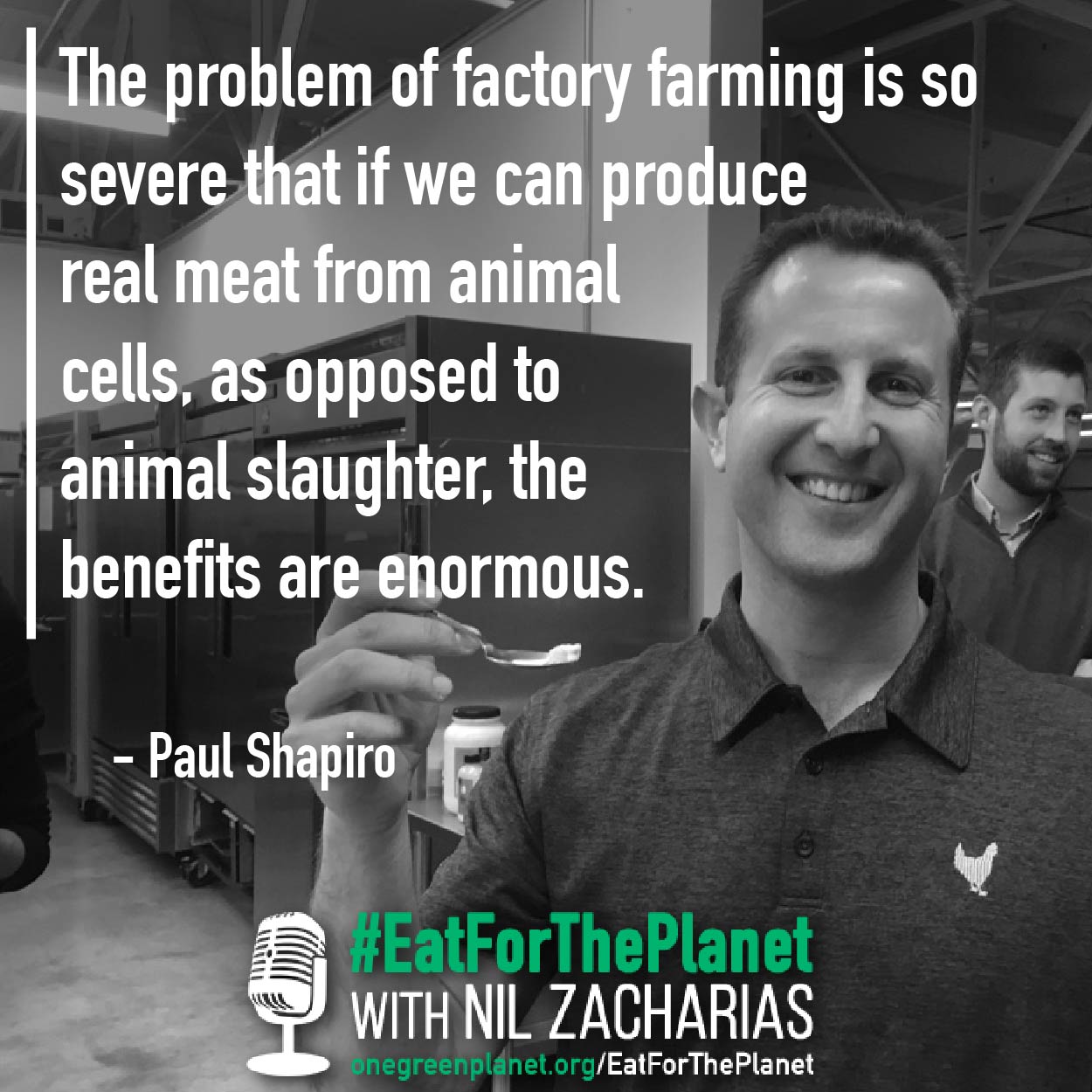