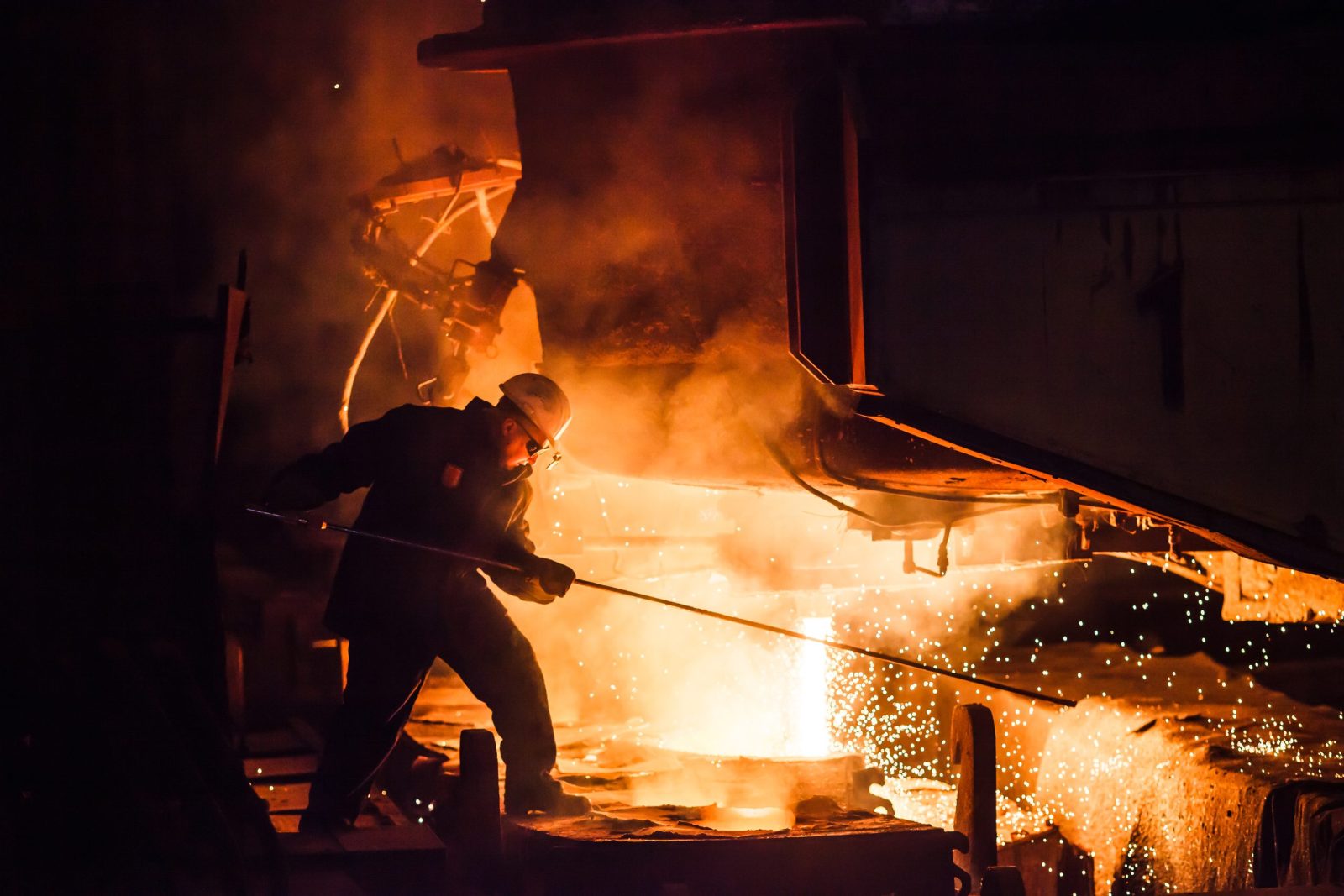 The steel industry is working on cutting its massive carbon footprint by testing new technologies that don’t require fossil fuels.

Boston Metal, a steel company, is hoping to reshape the way that we produce steel. They are testing using electricity to separate iron from its ore, reported Mother Jones. The firm thinks that this could be a practical way to produce steel without releasing carbon dioxide in the process.

“Boston Metal has developed a game-changing electrolysis process for making steel. Electrolysis is an electro-chemical process that uses direct electric current to separate chemical compounds into their constituent parts,” according to the company’s website.

Although it’s something we don’t often think about, the steel industry is a huge driver of greenhouse gas emissions. In 2021, 1.95 billion metric tons of crude steel were produced around the world. Steelmaking accounts for 7-11 percent of global greenhouse gas emissions according to Global Efficiency Intelligence. By 2050 steel use is expected to increase by around 20 percent to meet the needs of our growing population.

This has prompted companies and governments to start experimenting with low-carbon technology that relies on hydrogen or electricity instead. However, it won’t be an easy switchover. The steel industry made $2.5 trillion in 2017 and employs over six million people.

Source: Just Have a Think/Youtube

A Swedish company, H2 Green Steel, is developing hydrogen steel plants and has raised over $105 million from private investors and large companies like Mercedes-Benz, Scania, and IMAS Foundation that’s linked to IKEA. The company plans to begin production at its plants by 2024 and produce 5 million tons of zero-emissions steel annually by the end of this decade, Mother Jones reported.

According to the latest IPCC report, it’s now or never to tackle climate change if we want to keep global warming under 1.5 degrees Celsius. The International Energy Agency reported that to do this, the emissions from steel and other industries will have to decrease by 93 percent by 2050. Amazingly, companies like Boston Metal are working hard to change the way that we produce steel and cut emissions to save the planet!