Why is California Looking to Drain Ancient Water When a Simpler Solution is on Our Plates? 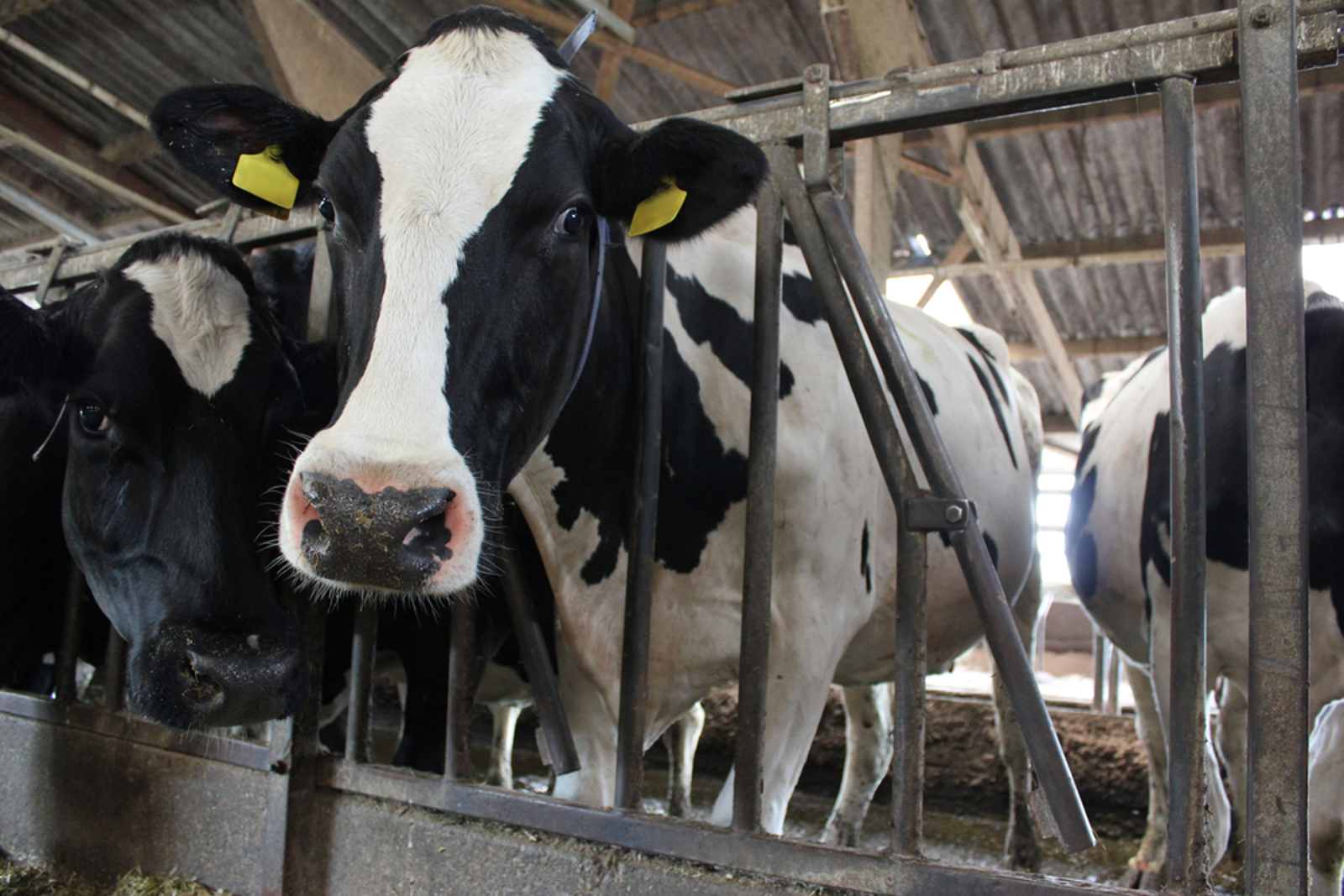 California is in its fifth year of severe drought and despite hopes the winter snowfall would bring some relief, 2016 has still been the third hottest year on record with 60 percent of the state still suffering in extreme drought. The drought is causing very real consequences; fierce fires, a total of 4,200 across the state already this year, a staggering toll of 66 million dead trees and almost 12,000 individuals are out of water because their wells have run dry or will soon. Conditions are so dire the state is turning to desperate measures and may start digging up to 3,000 feet underground to access newly found fresh water stores in our deep aquifers. While this sounds like a “get out of jail free” card, the option of disturbing and using these precious untouched water stores come with high risks.

We know that pumping water from shallow aquifers has resulted in some parts of California’s ground level falling by ten feet, which can be seen throughout Central Valley where the land is gradually sinking. Disrupting and taking water from the deep aquifers would risk this happening to a greater extent and destabilizing the area. The water from these deep reserves also would come at a very high financial cost, need to be treated at a desalination plant due to the high saline content and 30 percent  of the reserves come with the problem that they are located directly where oil and drilling occurs, filling them with chemicals.

Rather than looking for more finite fresh water stores, perhaps we need to start addressing the main users of our fresh water supply and make sustainable changes. And this doesn’t simply mean having quicker showers.

Who is Really Using All the Water?

California’s main awareness program, the Water Conservation Education Program Campaign, addresses household uses and ways in which you can cut water consumption – and it is working, this year saw household usage of water decreasing – however private homes only account for as little as four percent of fresh water use in California. The state’s largest water user is agriculture, responsible for 80 percent of the water used; and the section that requires the most by far is animal agriculture. Raising animals for food and dairy is literally leaving us parched. Yet, there is no mention of our diet affecting water use in the Water Conservation Education Program – even when a host of studies across the globe conclude that what we are choosing to eat is one of the most influential ways we can personally change how much water we are using.

It takes approximately twelve gallons of water to have a five-minute shower, but 660 gallons to make a one-third pound burger. This is because it takes around 1,799 gallons of water to raise one pound of beef. Not to mention it takes the same amount of water as an entire month’s worth of showers to produce just one gallon of milk.  Beef is one of the highest water consumers and California has a herd of 610, 000 beef cows and is home to the largest population of dairy cows in the whole of America. Keeping these millions of cows alive takes millions of gallons of water per day! Just growing the feed for farmed animals consumes 56 percent of the freshwater in the U.S., showed studies from the Centre for Science in the Public Interest. From their higher need for water for hydration, needing to irrigate feed crops and having to wash the excrement and blood away in the rearing and slaughter process, raising cows for meat and dairy is thirsty work.

A Better Way to Save Water

We are only being told about our showers and gardens but you would save more water just by replacing a pound of beef with plant-based protein than you would by not showering for six months!

Californians are willing to take measures to help with drought conditions, and in this state-wide crisis, it is time to spread the truth that it is with our diet we can make the most significant change. Considering the fact that California supplies the majority of the U.S. with dairy and exports beef as well, we all have a hand in the massive water footprint of these industries.

By choosing to eat more plant-based foods, you can save 200,000 gallons of water every year – if everyone in the U.S. made efforts to cut meat and dairy off the menu, this could add up to an enormous amount of water saved! Not to mention eating plant-based can cut your carbon footprint, and help ensure that vital crop resources are fed to people, rather than livestock. With the wealth of available plant-based options available, it has never been easier to eat with the planet in mind.