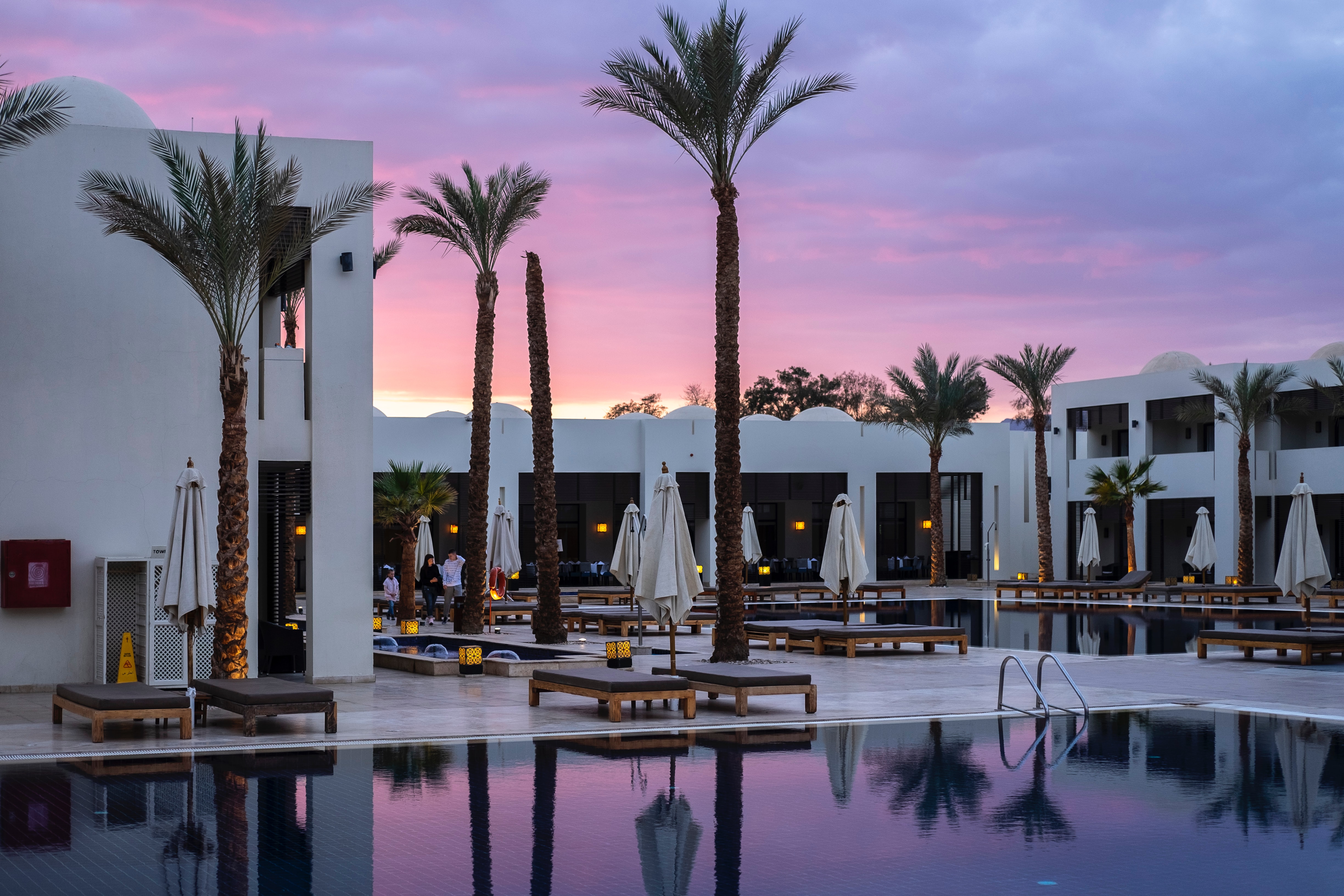 California governor Gavin Newsom signed a bill that bans hotels from providing travel-size toiletry bottles. Slated to take effect in 2023 for hotels with over 50 rooms and 2024 for those with less than 50.

California designed the bill in yet another effort to reduce plastic waste in the state. California was the first state to ban plastic bags in 2014 and has instituted other straw and water bottle bans in individual cities, like Los Angeles, and airports. The state has also been in a legal battle with the Trump administration over emissions rules for vehicles.

Assembly Floor Analysis from the bill reads “According to the Wall Street Journal, “billions of half-full bottles get thrown away every year. Think of it as roughly 1,000 bottles for every hotel room, multiplied by more than 5 million hotel rooms in the [United States]. The American Hotel and Lodging Association states there are currently 515,285 hotel rooms in California.” California is the nation’s most populous state and a globally recognized tourist attraction.

New York followed California’s lead for a state-wide plastic bag ban and has now introduced a similar bill for travel-size products in hotels.

California research organizations have been publishing data on microplastics and their role in the environment. One group found that trillions of microplastics flow into San Francisco Bay each year. Plastic breaks down into microplastics and then it gets into food and fish. Without efficient recycling practices, plastic ends up in landfills and in the ocean.

Read more about plastic in One Green Planet, including Adidas‘ new sneakers made with plastic waste and Unilever’s push to reduce plastic in packaging.