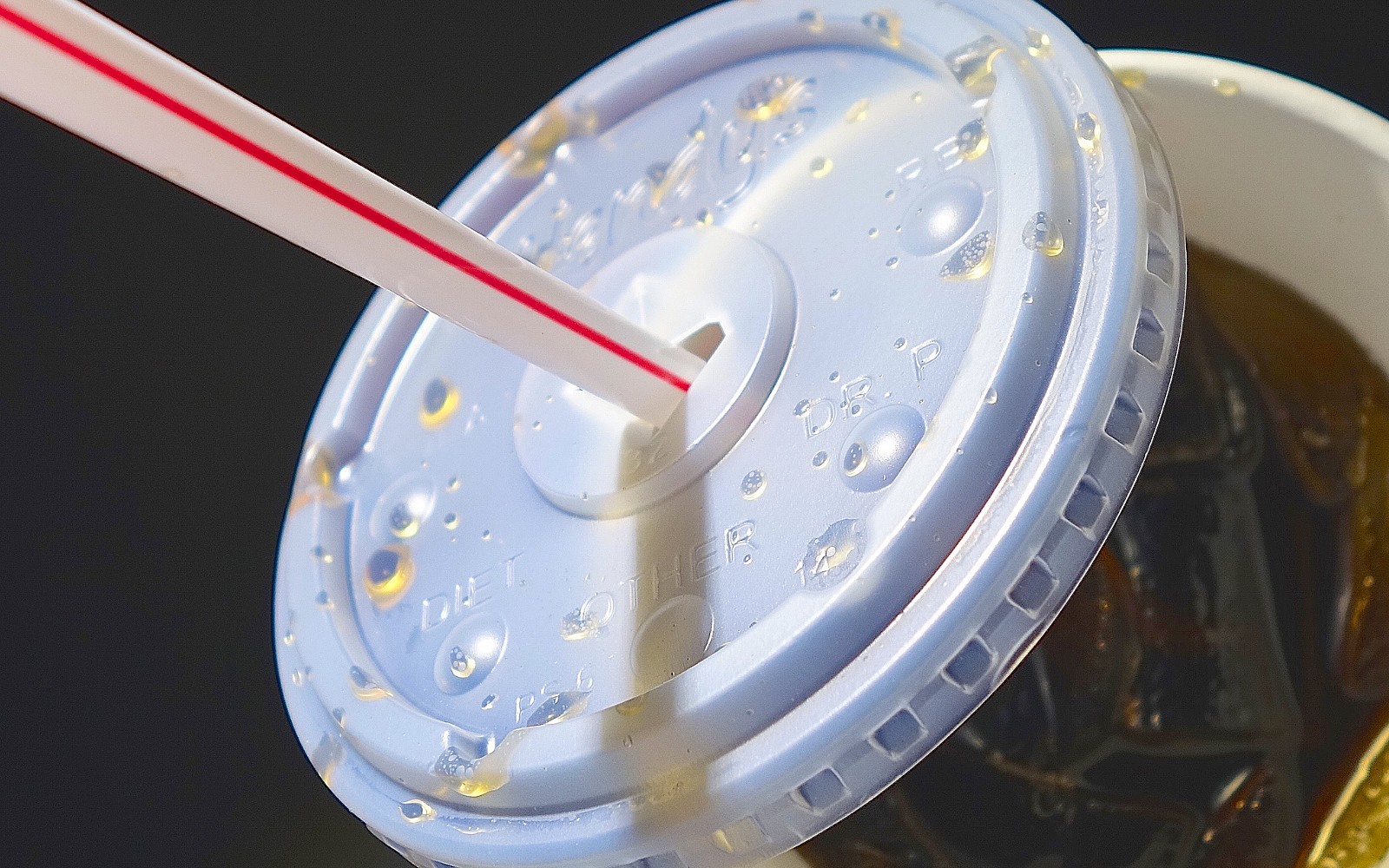 The Oakland City Council has voted unanimously to pass an ordinance prohibiting the use of disposable plastic straws in all restaurants, bars, and cafes. The California city’s eateries will now hand out straws only when customers specifically ask for them, and the council already has plans to include other wasteful single-use items like containers and utensils in the restrictions.

“Plastic straws pose a long-term threat to marine life, waterways and natural habitats, such as Lake Merritt, and eventually local residents by way of food consumption and collateral environmental effects,” City Councilman Abel Guillen, author of the ordinance, said in a statement. “There are easy, convenient and economical ways around this environmental health problem, like ‘straw on request only’ rules, and Oakland should be a leader in this effort.”

Not only does the regulation target plastic straws, but it also includes a provision that directs City Administrator Sabrina Landreth to return to the City Council in six months with draft legislation that will include containers, utensils, and other disposable items used to serve food in the restrictions, KTVU reports.

As Guillen emphasized, the new regulations “will be good for the community, good for the environment and good for business.” He pointed out that the policy may in fact help reduce costs and save time for businesses. Customers, on the other hand, will welcome the ecological benefits that the change entails.

The ordinance is supported by Save the Bay and the Sierra Club, leading advocates for plastic bag and straw ban legislation in California, as well as by local community groups like East Bay Animal PAC. Similar anti-plastic straw policies have already been implemented by Santa Cruz County and the cities of Alameda, Davis, and Manhattan Beach.

In Oakland, the restrictions on straws will take effect after the ordinance has its second reading in two weeks.

Americans use over 500 million plastic straws every single day. Although the straws we toss might seem like a minor thing in the grand scheme of the world’s trash, in reality, they can cause some serious damage – just take a look at this video of a turtle with a straw stuck in his nose.