Plastic Straws and Utensils Are Now Banned in Malibu, California! 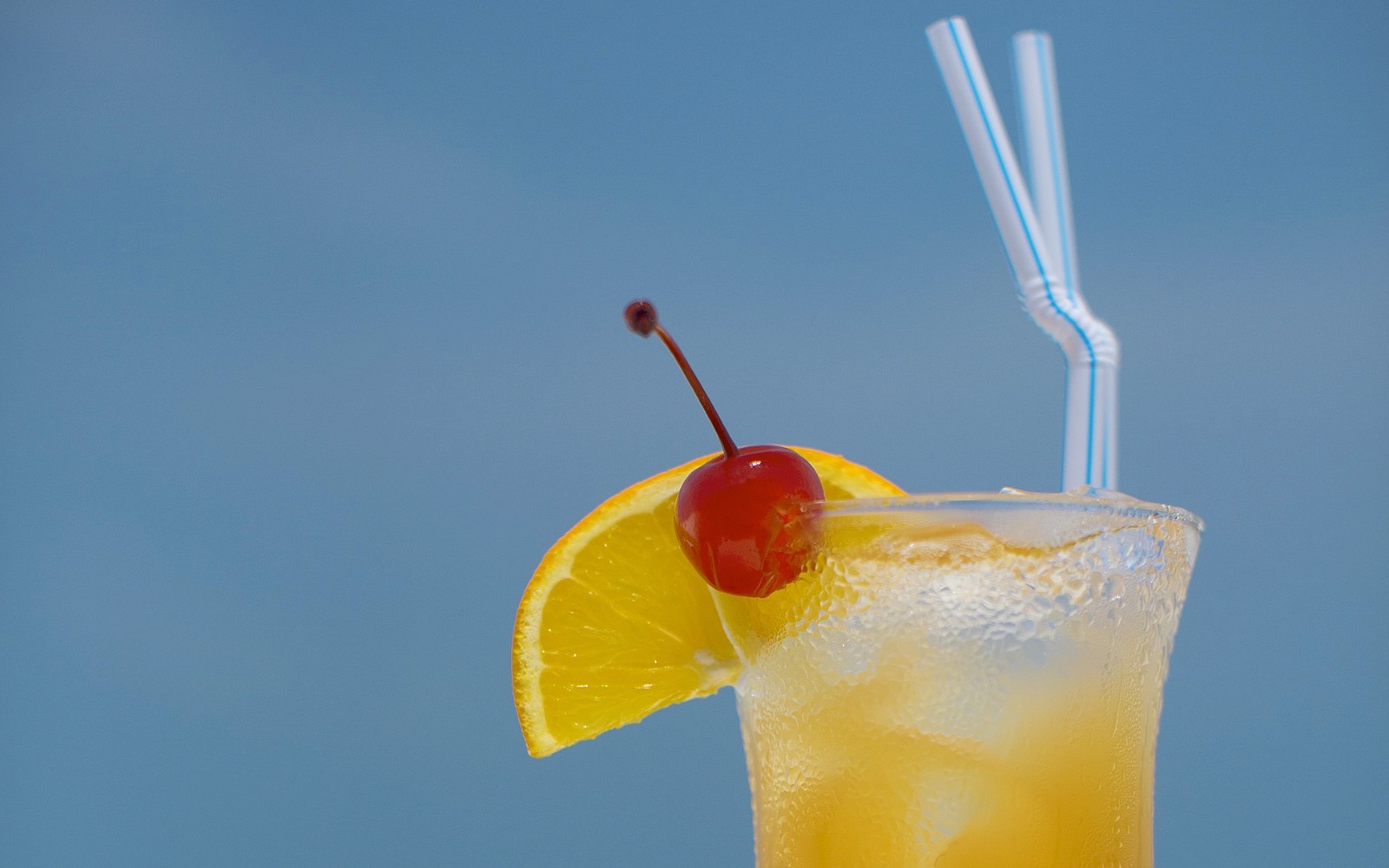 Malibu, California has banned single-use plastic straws, stirrers, and utensils in restaurants. The move is part of the effort to cut back plastic use and pollution in the area.

The ban was introduced on February 26, 2018, by the Malibu City Council, the Los Angeles Times reports. The seaside town is home to roughly 65 restaurants and food vendors, all of which will be affected by the legislation.

Instead of harmful disposable plastics, businesses will use eco-friendly alternatives made out of paper, wood, or bamboo. Diners are also encouraged to bring their own reusable straws and cutlery made of metal or glass. The ban will come into full effect June 1st.

“This is a community based on its ocean and beaches and we want to protect those,” said Craig George, the city’s environmental sustainability director. “Individual cities have to decide how they’re going to protect the earth. We’ve got to start somewhere. If we can start locally, that’s the best place to start.”

Malibu implemented a plastic shopping bag ban in 2008 and we certainly hope that this new anti-plastic law will influence other cities to follow suit and introduce similar bans!

It is estimated that Americans use and throw away 500 million single-use plastic straws every single day. Many of these non-biodegradable straws end up in the oceans, threatening the lives of hundreds of marine species. To find out what you can do to help the planet and its wildlife by limiting your plastic usage, check out One Green Planet’s #CrushPlastic campaign!