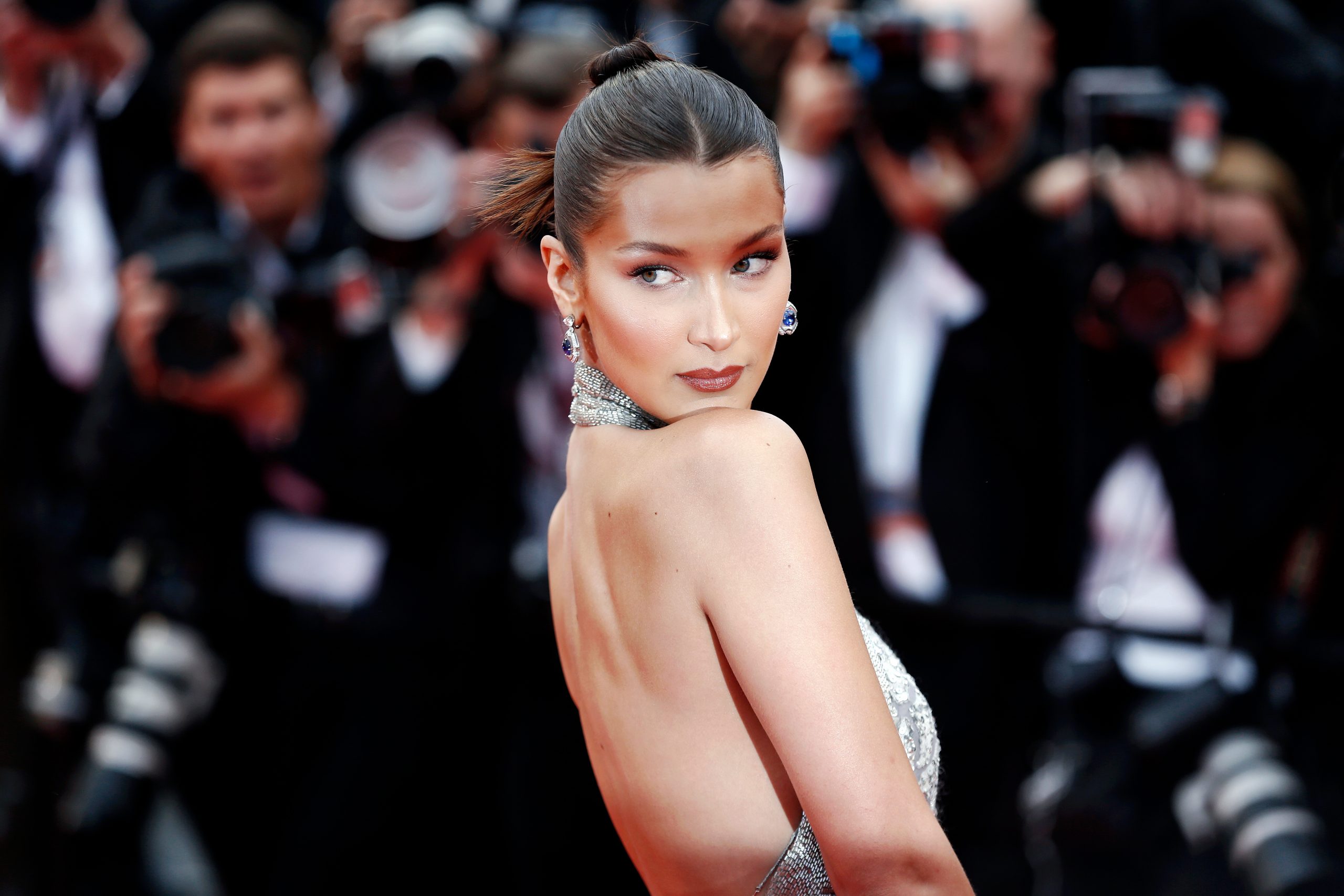 Bella Hadid announced on her Instagram that she would be offsetting her carbon footprint from flights by planting 600 trees. The model flies often for her work.

Writing on Instagram, Hadid said of the environmental  action, “Donating 600 trees to be planted, 20 for each flight I took these past 3 months and probably will continue for the rest of the year. It makes me sad how much my job effects my carbon footprint and of how brutally climate change is obviously effecting the world.” She also shared photos describing the importance of trees.

Hadid included a screenshot of her purchase, from the organization OneTreePlanted. Hadid’s trees were planted in California and the Amazon. Hadid is from California. She also said in her post, “I know it’s not much, but when I fly, I look out the window and see so many beautiful, extensive forests, so much land and trees but also so much that needs lots of help.. think about the animals too💛 anyways. Once I get home I’m definitely planting my own tree outside.”

One flight across the United States can produce a minimum of 1 metric ton of carbon dioxide. Carbon offsets like tree-planting are often used to replace the carbon dioxide emitted in flying. Flights account for 2% of emissions in the world.

Environmentalists‘ reaction to carbon offsetting is a mixed bag. Kevin Anderson, deputy director of the Tyndall Centre for Climate Change Research at the University of Manchester, UK called it “dangerously misleading” because it stimulates additional emissions intensive infrastructure to plant trees.  Naomi Klein, author of This Changes Everything, said offsetting is an easier solution than reducing consumption and is mostly used to get rid of guilt.

Hadid sharing the benefits of reducing emissions with her 26.9 million Instagram followers is a good thing. We hope its the start of other emissions reduction behavior from Bella, including using public transportation, reducing single-use plastic and adopting a plant-based diet.

Read more One Green Planet news on reducing your carbon footprint, and sign this petition asking American Airlines to reduce its footprint.