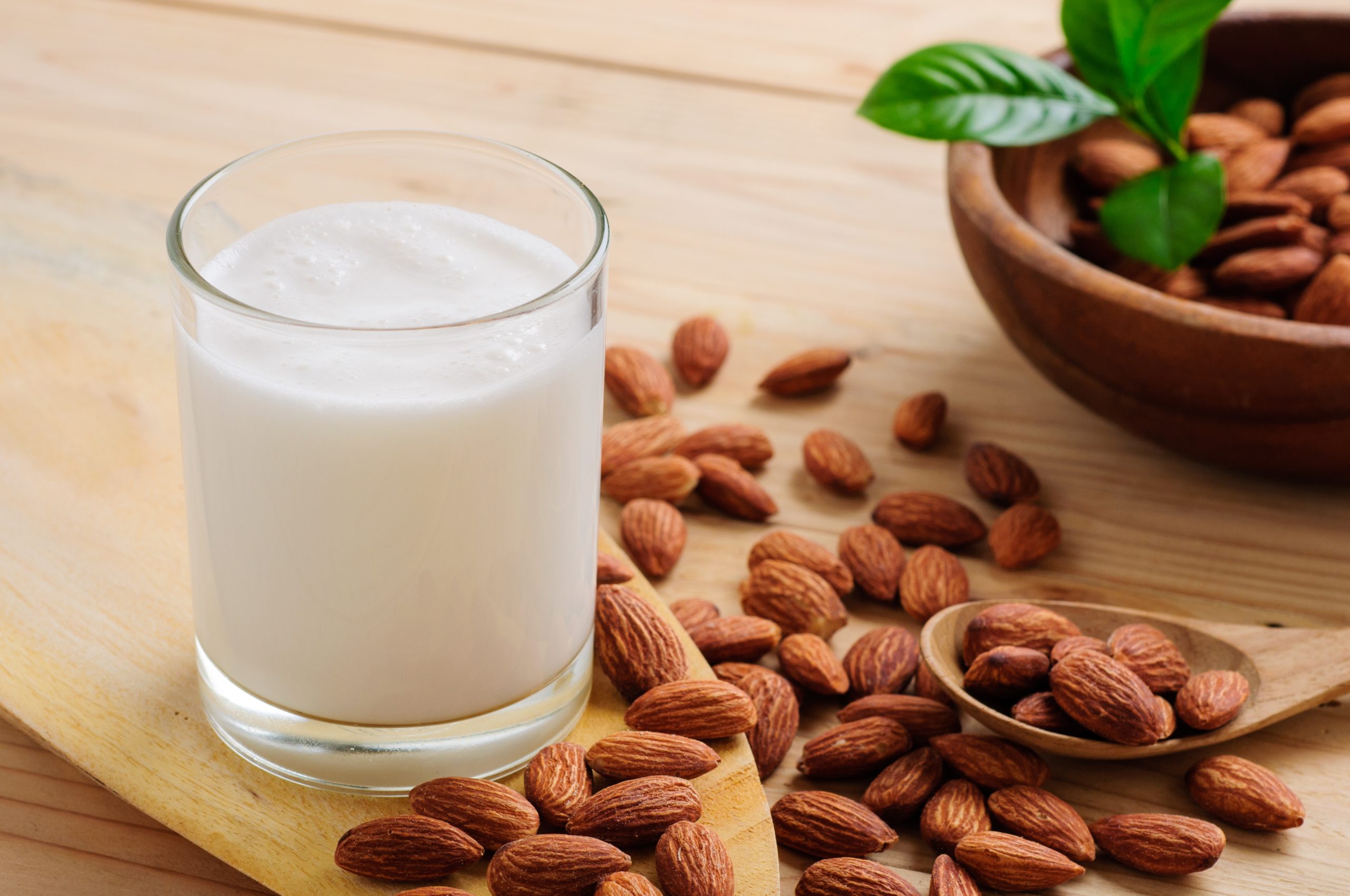 A report has found that almond milk is responsible for killing bees. A popular dairy-free alternative, almond milk is actually doing more environmental harm than we thought, according to reporting from the Guardian.

California is responsible for 80% of the world’s almond supply. Almond farmers are now using commercial beekeepers to pollinate their almond groves. But the beekeepers are seeing the bees they sent to almond farmers come back ill.

50 million bees died between 2018 and 2019, according to reports. Almond crops are treated with an excess of pesticides, which is harmful to bee populations. Almonds also require bees to wake up from hibernation early to attend to the crop season.

Patrick Pynes, an organic beekeeper in Arizona told the Guardian, “The bees in the almond groves are being exploited and disrespected. They are in severe decline because our human relationship to them has become so destructive.”

To help solve the problem, scientists are working on breeding almond varieties that require fewer bees to pollinate. California has also implemented a “Bee Where” program to coordinate hive locations and alert farmers about upcoming pesticide sprays.

Action group SumOfUs is questioning the vegan integrity of almond milk if it uses so many bees to make the product. Commercial almond milk producers have said they are hoping for bee-friendly almond milk, but haven’t given a timeline or much detail. A “Bee Better” certification has been launched by groups hoping to reduce the impact on bee populations. The certification asks farmers to increase biodiversity by planting clover, wildflowers, and mustard in between trees.

Learn more about bees in One Green Planet: